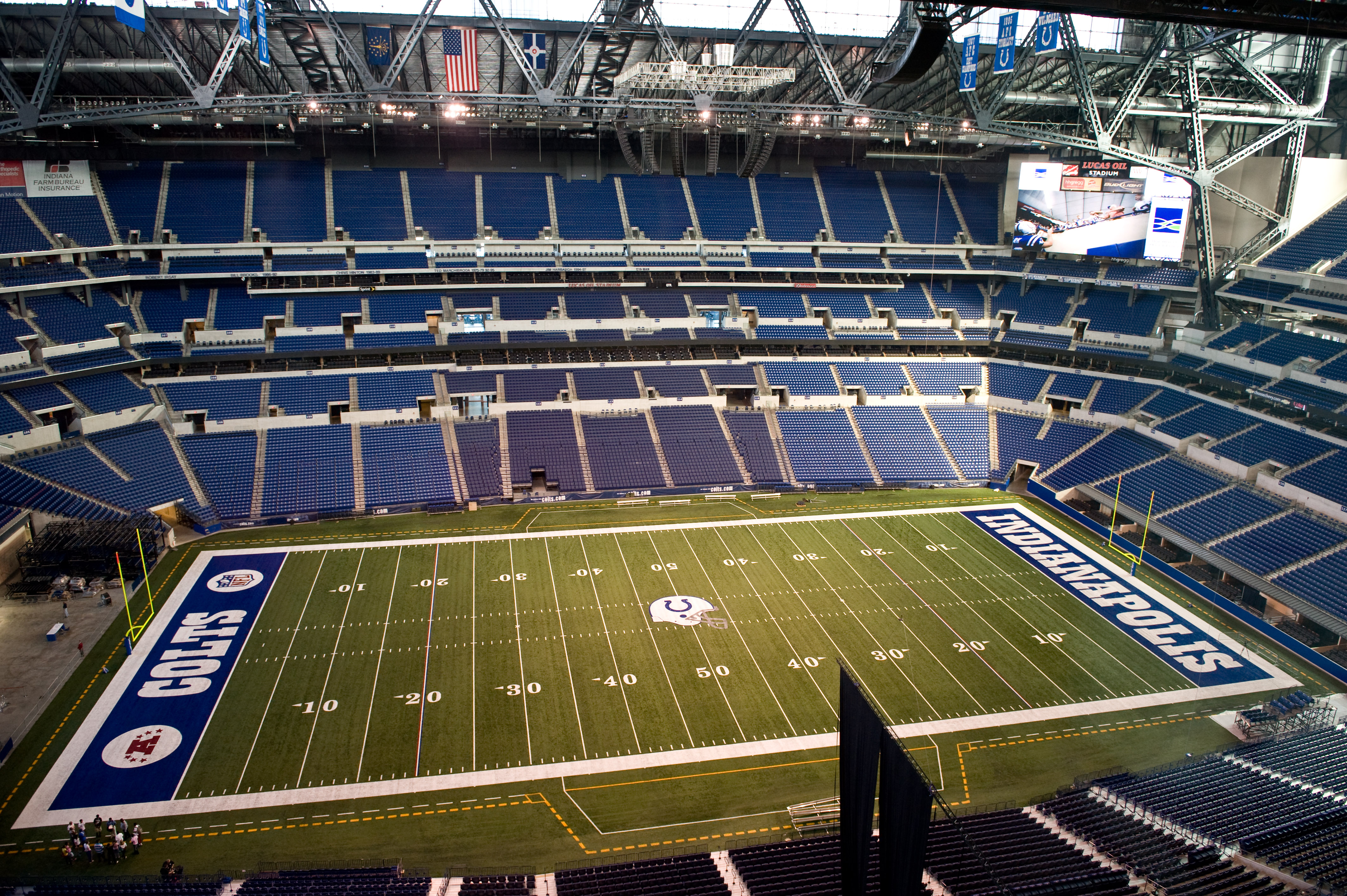 It is said that a reliable TE is a rookie QBs best friend, and while Jacoby Brissett is not technically a rookie, he might as well be given the circumstances by which he became the Colts starter. And so it proved on Sunday against the Cardinals as Brissett consistently looked Doyle’s way in key game situations, the pair hooking up for 8 catches and 79 yards on 8 targets, including four which resulted in first downs.

Let’s be honest, there is not a tremendous amount to celebrate about the Colts currently. With Andrew Luck’s continued absence, the lack of star talent across the roster and the frankly horrible coaching we’re subjected to regularly, it is difficult to find positives. But Jack Doyle is a positive, and not just for his receiving work but also his work as a blocker.

On the Colts opening drive, the only touchdown drive of the game, they were faced a 3rd and 12, with the line to gain at the Cardinals 27 yard line. Arizona bring a blitz with man coverage underneath and a single high safety. Brissett releases the ball quickly but Aiken catches the ball a full 9 yards short of the marker.

As you can see, Doyle immediately transitions from receiver to blocker and creates a lane for Aiken to run into for the first down. It’s a simple but crucial action that helps keep the drive moving.

Doyle also brings value in the run game. Take a look at this first down run by Frank Gore. Doyle lines up at the far end of the line, outside rookie TE Darrell Daniels (No 47) and initially chips the outside linebacker to help Daniels force him inside to create the initial hole for Gore. Doyle then immediately gets onto the 2nd level and engages the middle linebacker, driving him back and opening the path for Gore to rush for a 12yd gain.

Of course, a TE has to be a passing game threat as well and while we will never see Doyle blazing past safeties to catch 60 yard bombs up the seam, his technique and safe hands provide the sort of reliability that Ben Roethlisberger came to value in Heath Miller.

Brissett repeatedly looked his way in the passing game, and he demonstrated the sort of skillset that makes players like him a QBs best friend.

In the play below, the Colts face a third and 8, a position you don’t want to put a new QB and a porous offensive line in too often, but it is Doyle who provides the outlet for Brissett (who, in fairness is well protected by the line) . Doyle drives hard inside and then runs a pivot route back towards the sideline, creating enough separation from the defender to catch the pass and get upfield for the first down.

In the second clip, Doyle runs a wheel route to the outside. He is not going to outrun many players but he knows the throw is coming back shoulder, so he doesn’t have to. Instead, he gets his body into the defender to box him out and comes around to take the ball on his back shoulder from a very well thrown ball from Brissett.

In a league where athletic TEs grab headlines, Jack Doyle is never going to get the buzz that a Gronk, Graham or Reed is going to get. He wasn’t even invited to the combine in 2013. But as we saw with Coby Fleener, you can be as athletic as you like but if you can’t be relied upon to execute properly you are no much use to the team. Jack Doyle is a solid TE who is reliable in all aspects of the game, and he has worked hard to make that position his own, beating out guys with much greater pedigree on paper than he has.