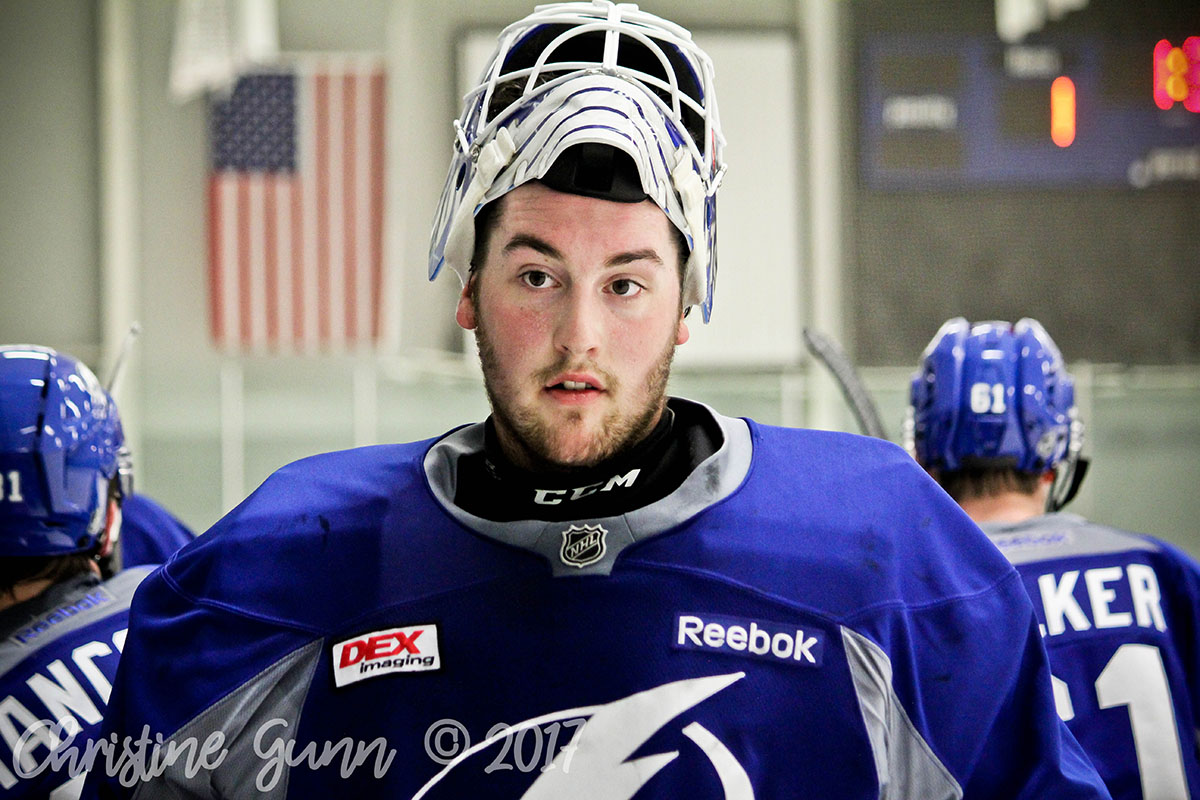 Today, the Tampa Bay Lightning have reduced their training camp roster by 10. The Lightning now have 44 players left in their 2017 Training Camp,

Here is the list of players who have been assigned: