The San Antonio Spurs made some nice moves this summer with some signings and releases. While this is awesome and something to look forward to, we also need to be aware of potential draft implications. This likely means another late pick in 2018 as the Spurs are likely to win over 50 games this season. There are plenty of reasons to be excited about the NBA Draft in general, but don’t expect the Spurs to have an early pick unless some major trade goes down. So, to get it out of the system, this is the second part of a series of posts we’ll have on who you should expect to go early in the draft and why.

*This list is not in any particular order, but all of these players should be lottery or mid-first round guys out of reach for the Spurs*

Collin Sexton – He is not Michael Porter Jr. or Marvin Bagley, but he could turn out to be the best point guard in the draft. The former five-star guard surprisingly chose Alabama over some other major blue blood programs. While the team may not be great — although they should be vastly improved this year — Sexton will be an electrifying and fun guard to watch as he’s a talented scorer. The 6-foot-3, 190-pound guard will be learning how to become a floor general under the “Little General” himself Avery Johnson as well.

Kevin Knox – The position-less Kentucky Wildcat has been compared to another top prospect in Michael Porter Jr. (from Part I), but just rawer. He is believed to be a better defender though and can likely guard three or four spots at the NBA level (once he puts some weight on). The 6-foot-9, 215-pounder can hit shots from anywhere and might be the best recruit John Calipari got this year. He’s also one of the youngest as he just turned 18 over the summer.

Wendell Carter – The Duke Blue Devil will likely be overshadowed by Marvin Bagley this season, but his play is going to be just as important. The 6-foot-10, 260-pounder is quite mobile for his size and is a superior post-up big man at this level and is a great offensive player as he can step out and shoot a bit too. However, his defense is suspect and could cause some serious problems for him in the draft, but the upside is there and he’s going to be fun to watch with the loaded roster Duke boasts this season.

Lonnie Walker – The guard surprised some with his choice of Miami over other programs like Kentucky and Arizona. However, it gives him the opportunity to be the go-to guy for coach Jim Larranaga. The 6-foot-4, 192-pound guard can create and knock it down from deep. The biggest question will be the health of his knee that required surgery for a torn meniscus. He is expected back to start the season, but will he be 100 percent?

Hamidou Diallo – Yet another Kentucky player. He almost went into the NBA Draft this year despite not playing a single minute for the team. He was an early enrollee in January for the class of 2017, but was not going to play minutes over De’Aaron Fox or Malik Monk. Now he will likely be the go-to scorer for this team at 6-foot-5 and 198 pounds. He is still raw, but his pure athleticism will get him where he wants to go at the next level. 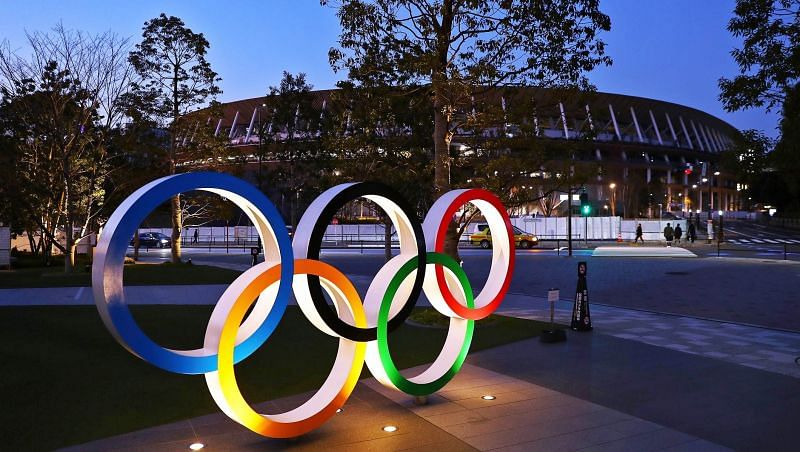 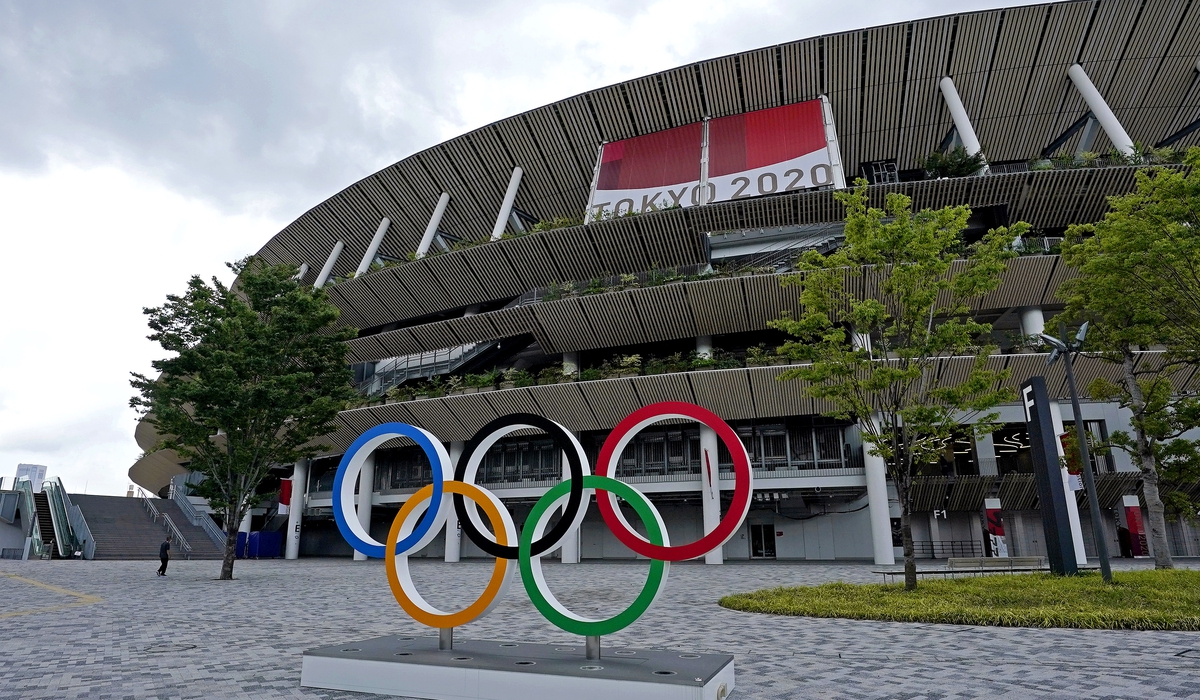