The Blues are making a bid for an All-Star Game, but a future lockout could play a role 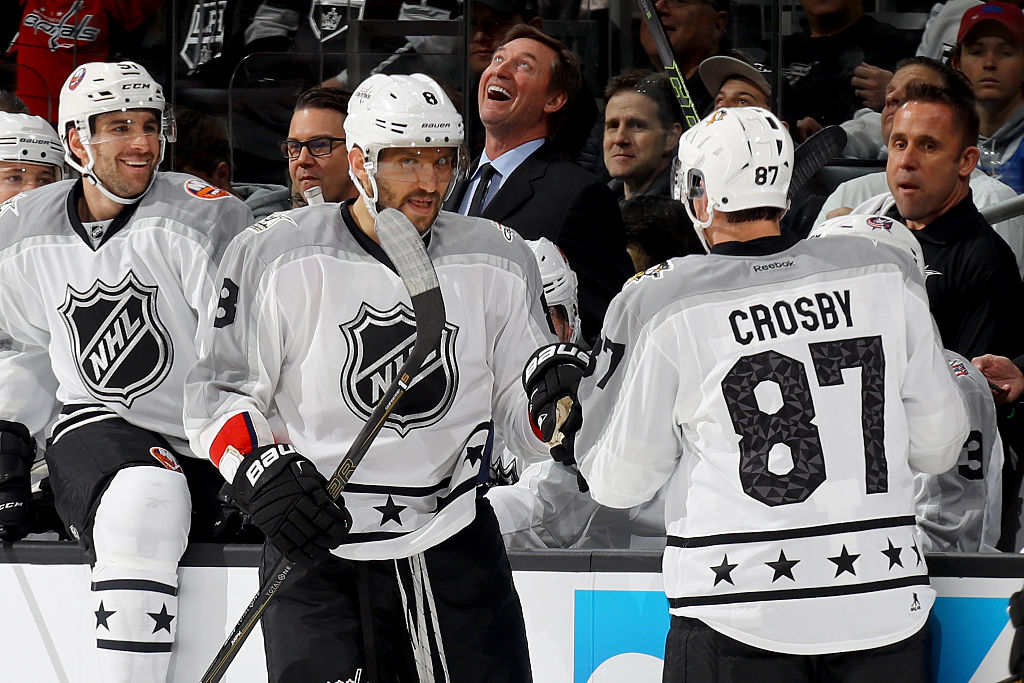 The Blues are making a bid for an All-Star Game, but a future lockout could play a role

The Blues are trying to bring one of the NHL’s largest events to the city of St. Louis. The team is reportedly trying to make a bid for either the 2020 or the 2021 All-Star Game, as stated by team President and CEO Chris Zimmerman.

The news shouldn’t be very surprising as the team had previously stated they would like to bring more NHL events to St. Louis after hosting the 2017 Winter Classic. With one set of arena renovations in the books and the team battling to receive funding, the Blues are trying to prove that the upgrades are assisting with a tangible financial gain for the city as a whole. The All-Star Game, and the festivities that go along with it, could be a huge financial boost for a city which sorely needs any additional income it can find.

Now, while the news above is pretty fun, it’s time to rain on the parade by bringing up a dirty phrase – the collective bargaining agreement.

The current NHL CBA is set to run until September 15, 2022. However, the deal has a clause which would allow either the NHL or the NHLPA to terminate the deal after eight years since its inception back in January of 2013. Should future negotiations go poorly, that would place a potential lockout right in line with the Blues’ bid for an All-Star Game. A season shortened – or worse, cancelled – would delay or postpone a team’s hopes of hosting an All-Star Game.

How realistic is another lockout? Fairly likely, as noted in several articles which have popped up over the past year or two. There are plenty of divisive topics on the table, not counting the fact the NHL has poured gasoline over the proceedings by preventing their players from competing in the 2018 Winter Olympics. The league’s players won’t forget a missed opportunity to compete on one of the game’s biggest stages.

Hopefully the NHL won’t ruin what could be a great event for the St. Louis area.