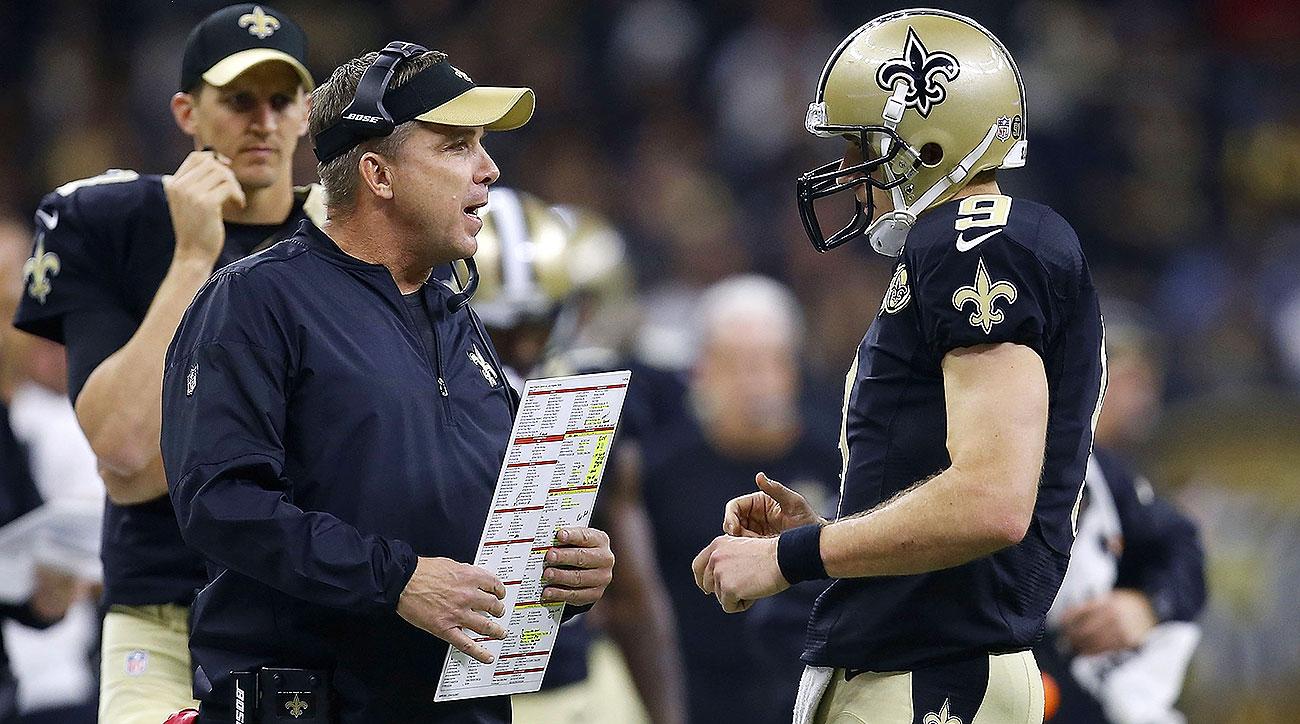 Oh my what a difference a week makes. Certainly the offenses performance was impacted by the play of the defense (for once in a good way), but as grades are significantly impacted by level of competition expect some good news and rays of sunshine this week. The Saints had us believing they were down and out, and while there is still a lot to work on, positive signs really started to show themselves against the Panthers on Sunday.

The Saints offensive line turned in by far their most impressive performance to date, and that was with a patchwork offensive line that included a backup, a player playing out of position, and a rookie. That unit not only outplayed one of the best defensive fronts in the NFL, but they did so relatively convincingly. There were a few bad plays, one on a third and 1 that was immediately blown up and the Saints did give up a sack, however all in all the unit was rock solid. The biggest reason they got an A wasn’t because they protected Brees though. The unit has done a decent job of that the first few weeks, they got an A on Sunday because for the first time this year the Saints were able to consistently create openings in the run game. Larry Warford in particular was a part of some great run plays for the Saints. That is something I desperately hope they can continue, we need the run game to be a component of this offense we can rely on.

The Saints got their first win, and Drew got his first A, not a coincidence. With the exception of one throw I thought Drew Brees was largely his excellent self. He didn’t press or force throws into coverage, instead he took what the defense gave him and picked the Panthers apart. The only lowlight of the day was a terrible throw to Kuechly that I am still shocked didn’t somehow end up as a pick six. Luckily for Drew Luke dropped the pass and Brees for the first time in his record setting NFL career made it through his first 3 games without throwing a pick. Considering he will be getting his most trusted target in Willie Snead back next week, I expect Brees’s grades to stay on this side of awesome.

Not a great day, not a bad day, just a mixed day from the tight end group. The Saints used a lot of multi-tight end sets on Sunday to protect Brees and allow them to run the ball, and it was largely effective. There were a few plays where guys failed to execute (Hooman totally blew up a 3rd and 1 run for Peterson on one play), and there were a couple of solid plays, but the unit wasn’t really more or less than average. That is actually good news for the Saints. The tight end group didn’t need to step out of their lanes, they just stuck to the gameplan, executed, and didn’t mess anything up. That’s enough to get a win.

It’s not a coincidence that the offensive line had their best game, and the running backs finally looked like a 3 headed monster. Peterson may not have the burst he once terrified the league with, but he’s still maybe the most powerful back in the game. Peterson put a couple of absolutely filthy stiff arms on the Panthers and had multiple plays where he dragged defenders for additional yards. This is really the role he needs to be used in, if he breaks one great, but his job is to pound the defense and punish defenders. Ingram was a consistent and reliable threat in all phases and brought a passion and consistency the unit desperately needed, he was the tone setter. Kamara was the ‘wild card’ and the playmaker. His late TD run to seal the game showed off the incredible balance he has, as well as the patience and vision that makes him potentially a scarier Sproles in this offense down the line. A great day from the unit, if I gave out gameballs, they would get it.

Michael Thomas came out on fire on the first drive, and Payton went out of his way to get his top receiver going. The Saints consistently used shifts to get him lined up on linebackers, and Thomas feasted. That helped open things up for others throughout the rest of the game, and the Saints receivers all had their moments. Ginn continued to get open deep as he had the first two weeks, but this time he and Drew finally connected on a 40 yard bomb against his former team. Lewis had his weekly play, and Coleman got another touchdown. It was a solid performance from a group that seems to be building a rhythm, and I expect them to improve once Snead returns.

Sean Payton abused the Panthers defense from beginning to end. Personal groups, shifts in alignment, route concepts, you name it and coach dialed it up to exploit the Panthers defense. The Saints did a great job of mixing plays, formations, and concepts to keep constant stress on the defense and to force them into disadvantaged positions. Payton is going to deservedly get the lions share of the blame when the team fails to perform, but on Sunday he also deserves credit for taking river boat Ron to school.