As Carolina marched down the field thanks to a Stephon Gilmore penalty, kicker Graham Gano planted his feet and absolutely buried a 48 yard field goal to send the Patriots to 2-2 Sunday afternoon and defeating Brady and company by a score of 33-30.

A major win for Carolina, the obvious points to make were the picking apart of the vulnerable New England defense, giving up at least 300 yard pass games to all of the quarterbacks prior to Cam Newton (Smith, Brees and Watson). Add Newton to the list with 316 yards in the air to go with three touchdowns and a running score, his 50th of his career and the first QB in NFL history with 50 rushing touchdowns. On the receiving end of Newton’s impressive performance, wide receiver Kelvin Benjamin led the way with 104 yards on 4 receptions followed by hybrid wide receiver Devin Funchess, who had seven receptions for 70 yards and caught two scores. The former Michigan alum was a mismatch in college with his unique body frame as a wide receiver but playing as a tight end as well, stretching the field with his 6’4-6’5 235 pound body. Funchess and Benjamin had wide open passes which led to huge gains on the Panthers end. Combined for Carolina, they accumulated 444 yards of total offense compared to 373 for the host Patriots.

The problems New England faced on defense accrued throughout the game, but the tremendous fall back of the New England offense saved them on many occasions. The unbelievable start for the ageless Tom Brady once again was present today, throwing for 307 yards on 32 completions of 45 attempts and threading two touchdown passes, one for Chris Hogan (5 receptions 60 yards and a score) the other to Danny Amendola (6 catches 42 yards and the touchdown). Rob Gronkowski led the team with 80 yards receiving with no touchdowns . At the end of the Amendola touchdown to tie the game at 30, Amendola went to the front row of fans at the endzone  and snagged a JE11 banner and stood looking at the cameras with the decorated flag looking banner, waiving it most likely in honor of the slot receiver who tore his ACL in the last preseason game against the Detroit Lions back in August. In the running game, former Bills bruiser Mike Gillislee took 12 carries for 49, team leading, while the nifty Dion Lewis scored on 4 carries for 18 yards. On special teams, a highlight to remember forever was the 58 yard field goal by Stephen Gostkowski, fortunate enough to get the bounce that went through the uprights and cementing a record with the longest kick in franchise history, along with a career high.

The major takeaway was the New England defense giving up boatloads of yards on each Panthers possession. Seven penalties were from New England, the majority came from cornerback Stephon Gilmore, whose illegal use of the hands penalty during the last portion of the game helped Cam Newton escape a deteriorating drive into a positive outcome with Graham Gano’s winning boot. The positives for New England were the presence of key guys making big plays when it mattered. Defensive ends Trey Flowers and rookie Deatrich Wise Jr tallying up a forced fumble and 7 tackles combined. Cornerback Malcolm Butler made headlines early with a interception off Newton, who threw a 1st quarter deep bomb into double coverage and found the undrafted corner sandwiched in between with the pick.

For Carolina’s defense on Brady, many players stood out, but the consistency of legendary defensive end Julius Peppers continued today, as the former Tar Heels dual athlete racked up two sacks on Brady and doing this as a 37 year old. Peppers also totaled 3 quarterback hits on Brady while linebacker Luke Kuechly totaled 14 tackles on the day.  For his career, Peppers now has 148 sacks to his Hall of Fame resume.

Next game for New England is this coming Thursday, a Thursday nighter (10/5) against the Bucs in Tampa Bay 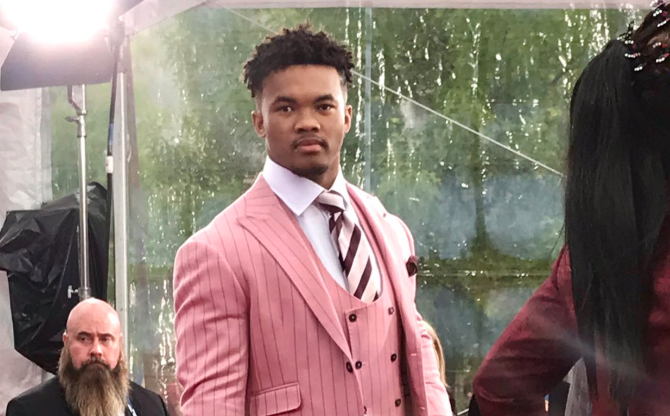 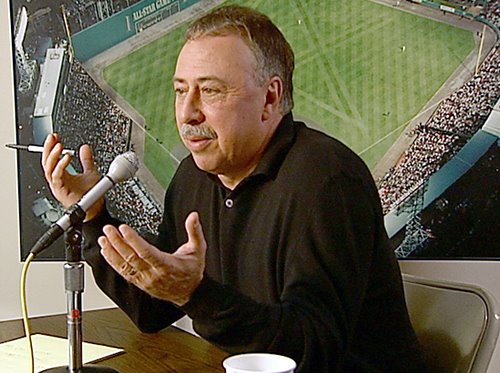 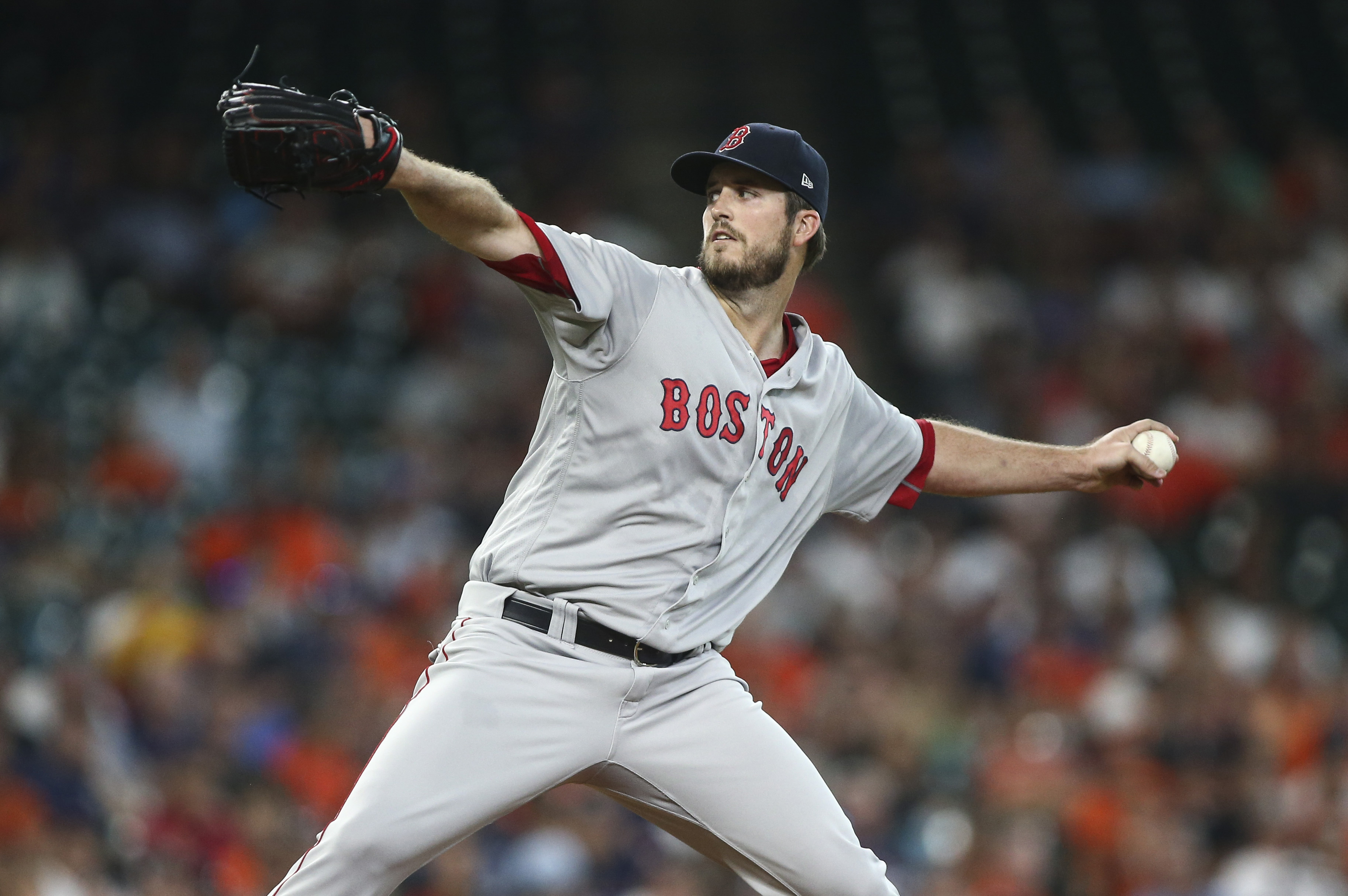