The Cardinals Have A Cubs Problem 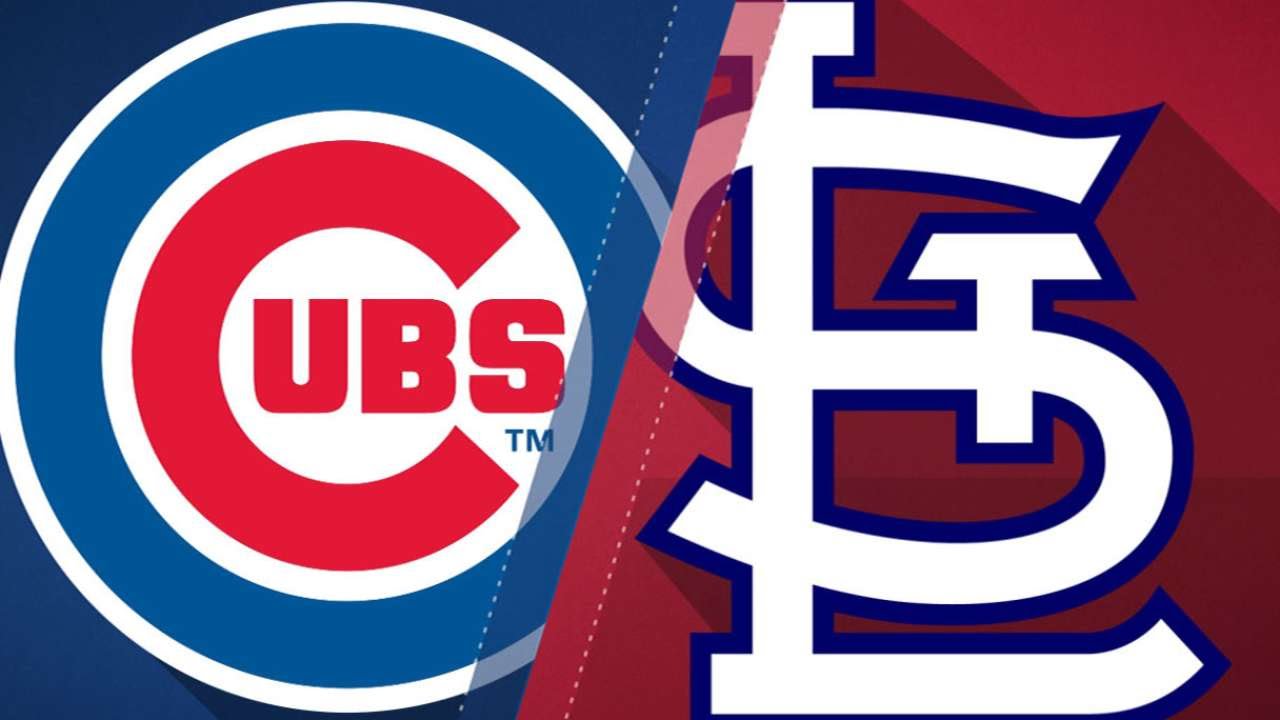 The Cardinals Have A Cubs Problem

It’s not very often when you come across a Tweet that just makes you just stop and stare.

Especially one that doesn’t have a video or pic attached.

It’s the absolute perfect distillation of the current state of the Cardinals summed up in less than 140 characters.

For the second consecutive year, there will be no postseason berth.

No shot at championship #12.

The guys are taking it super hard.

Matt Carpenter: "Any time you don't get a chance to play in October, it's a bit of a disappointment." #STLCards pic.twitter.com/sjIb7ykAlJ

But the Cubs will be in it. Aiming to become MLB’s first back to back champion since the ’98-’00 Yankees.

All the cuteness about the ‘lovable losers’ winning a Commissioner’s Trophy for the first time in 108 years has been stripped away and stored in history’s memory locker.

The Cubs are the heavyweight champ, now.

When they want to punch, other teams get dropped to the mat.

I went ahead and found a video clip of all the head-to-heads between the Cards and Cubs in ’17, to illustrate the disparity between the two squads:

I don’t know what the Cardinals plans for 2018 are.

But last off-season, they made the folly of thinking that they weren’t that far off from competing with the Cubs for the NL Central crown.

Let’s all hope that lessons have been learned.

After all, we’d hate for the Cardinals to be a “bit disappointed” this time next year.