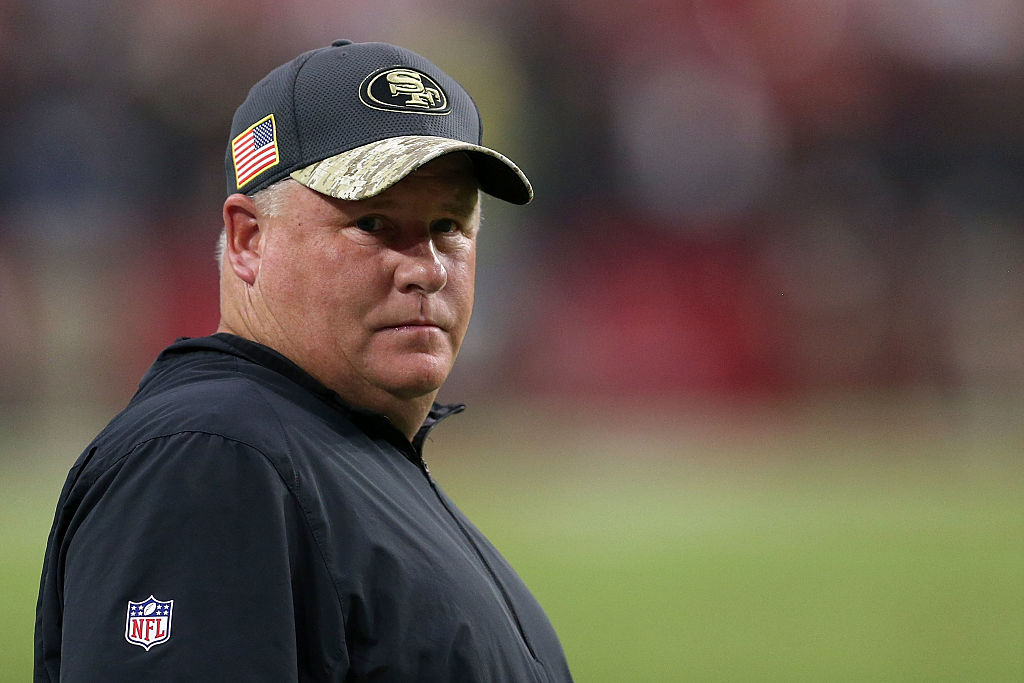 The door hasn’t even been shut on Butch Jones’ career as the Tennessee Volunteer head football coach and pundits everywhere are placing Chip Kelly in his chair for the 2018 season. The Volunteers are sitting at 3-2 and are coming off an embarrassing 41-0 loss to the Georgia Bulldogs last weekend. It was a game that most likely ended Jones’ chances of returning to Knoxville in 2018 and placed him squarely on the hot seat. Jones is sitting at 33-23 in four plus seasons at Tennessee which is not good enough for an SEC team or coach. The topic of discussion after the loss to the Georgia Bulldogs has focused on Chip Kelly returning to college football as the Vols next head coach. Kelly left Oregon in 2012 to become the Philadelphia Eagles head coach and has not returned to college since. Dennis Dodd of CBS Sports does a great job in his article outlining the obstacles of a return to college football for Chip Kelly.

So, what are Chip Kelly’s chances of joining the Tennessee Volunteers as their head football coach in 2018? Slim to none. Tennessee would have to accept the negative press that goes along with hiring a coach accused of paying a flag football coach $25,000 to direct prospective collegiate players to Oregon. The landscape of college sports is changing and administrators have to be scared when talking about the prospects of hiring a coach involved in such illegal deals. Kelly has become one of those coaches. The Volunteers administration and Kelly would be pelted with questions concerning the sanctions he was hit with following the 2012 season and, with the college basketball investigation ramping up, they have no appetite for that.

Based on the sanctions handed down to Chip Kelly and the current climate of college sports revolving around scandals and illegal payments, Kelly will be hard pressed to find a job at a big time college football program anytime soon.