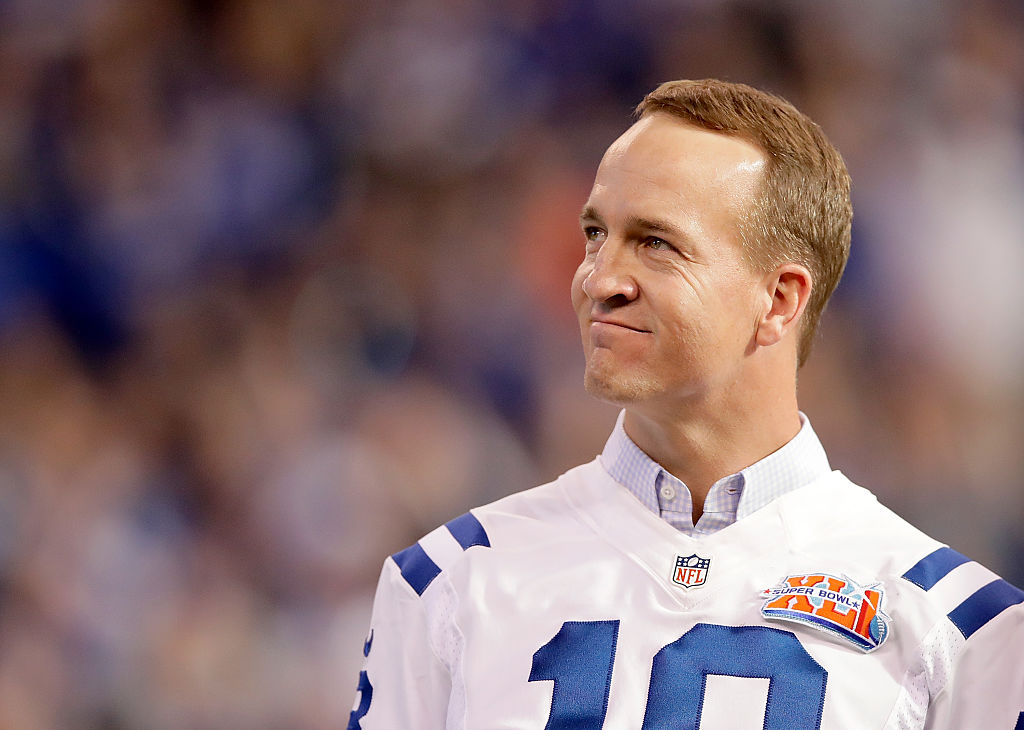 In 1998 I was a 7-year-old kid in a Jim Harbaugh jersey struggling to accept the fact that the Colts had drafted some guy named Peyton Manning to replace my favorite player. Fourteen years later a well-worn 18 jersey clung too tight to my torso as I sat outside a fraternity house desperately trying to drink away the news that the Colts were going to cut the greatest quarterback of all time.

Father Time is undefeated. I always knew there would come a day when Peyton Manning didn’t play football anymore, but it always seemed abstract and far away. Right up to the press conference where he said his tearful goodbye to Indianapolis; the idea that Peyton Manning would play, let alone win a Super Bowl, with another team was inconceivable. In the years since Peyton’s release, a debate has raged about whether ending the Manning Era in favor of the Luck Era was the right decision. In my opinion the jury is still out, but a valid case can be made for both sides. One thing I think we can all agree on, however, is that the relative suddenness of Peyton’s release, his time in Denver, and especially Jim Irsay’s somewhat disdainful comments regarding the Manning years always felt wrong.

They say time heals all wounds, but the unceremonious departure of Peyton Manning remains a sore spot for many Colts fans. A sense that the whole situation should’ve played out much differently persists.

That all ends on Sunday. After five years away Peyton is finally coming home. On Sunday Peyton Manning will stand under the Super Bowl banner he raised, in the stadium he built, in the basketball town he turned into a football town.

Much has been written this week about Peyton’s time with the Colts, about the games he won and the records he broke. The stats, as truly spectacular as they are, don’t tell the whole story. What Peyton Manning means to Colts fans can’t be quantified. His impact on the city of Indianapolis can’t be divined solely from the wins and losses columns. It can be seen in Peyton Manning Children’s Hospital and his charities. It can be heard in the way people talk about him. In Indianapolis he’s never been “Manning,” he’s always been “Peyton” here. It can be experienced at Colts games to this day. There was a time when people in Indianapolis either didn’t know or didn’t care enough about football to realize that cheering and doing the wave while the home team is on offense is frowned upon. Peyton changed all that. He demanded silence on the field and he got it. That won’t be the case on Sunday.