Okposo Remains Grateful For Support He Received while Sick 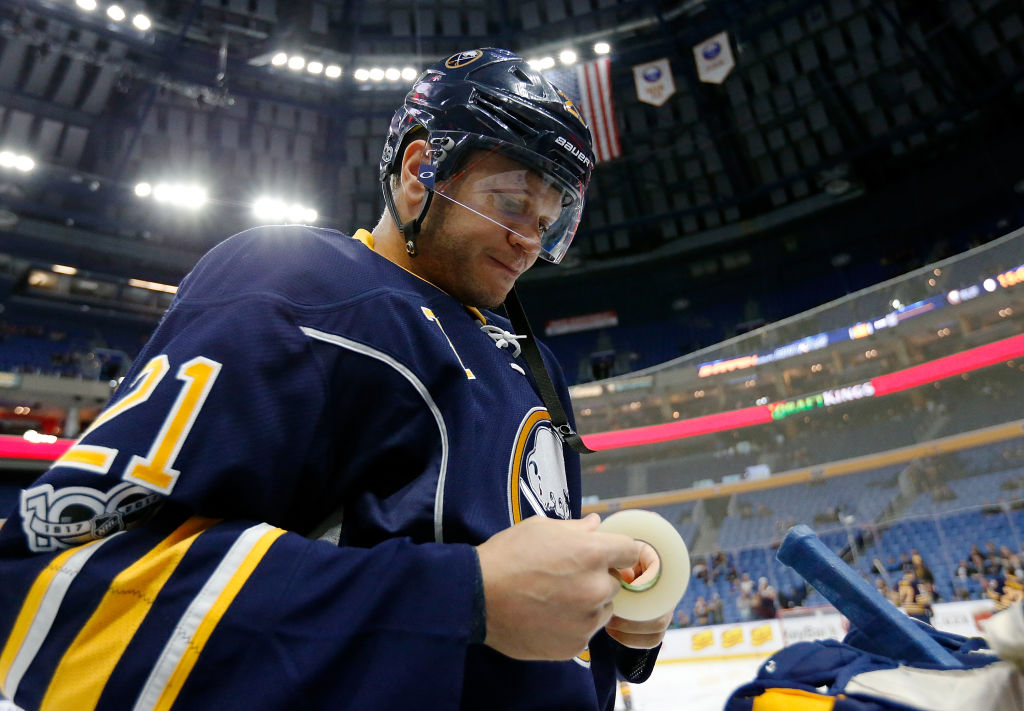 Okposo Remains Grateful For Support He Received while Sick

NEW YORK – Kyle Okposo stood in the hallway in the bowels of the Barclays Center surrounded by reporters before the Buffalo Sabres played the New York Islanders on Saturday.

It was Okpso’s second game he’s played in this year and first game back in New York since a serious health scare hospitalized and sidelined him for the remainder of the 2016-17 season last March. As word of the seriousness of the situation spread the well wishes started coming in from members of the Islanders organization as well as the fan base that supported him for nine seasons in New York.

“Obviously it was a scary situation,” Okposo said before the game. “I was really touched by the support I received from the organization here from all the guys, coaching staff, Garth. It was pretty special to me. I’m just glad it’s behind me and I can move on and play hockey with no concerns.”

Okposo has played in the Sabres first two games of the season. He saw 19:58 of ice time against the Montreal Canadiens in the Sabres season opener and finished the night as a minus-2. Okposo was also on the ice for two of the Islanders four goals on Saturday night.

Regardless, the 29-year-old remains appreciative of the support he received when he was ill and happy to be back on the ice.

“It was really special to have that support – people around the league,” he said. “The hockey community is a really small community. People band together and support each other.”