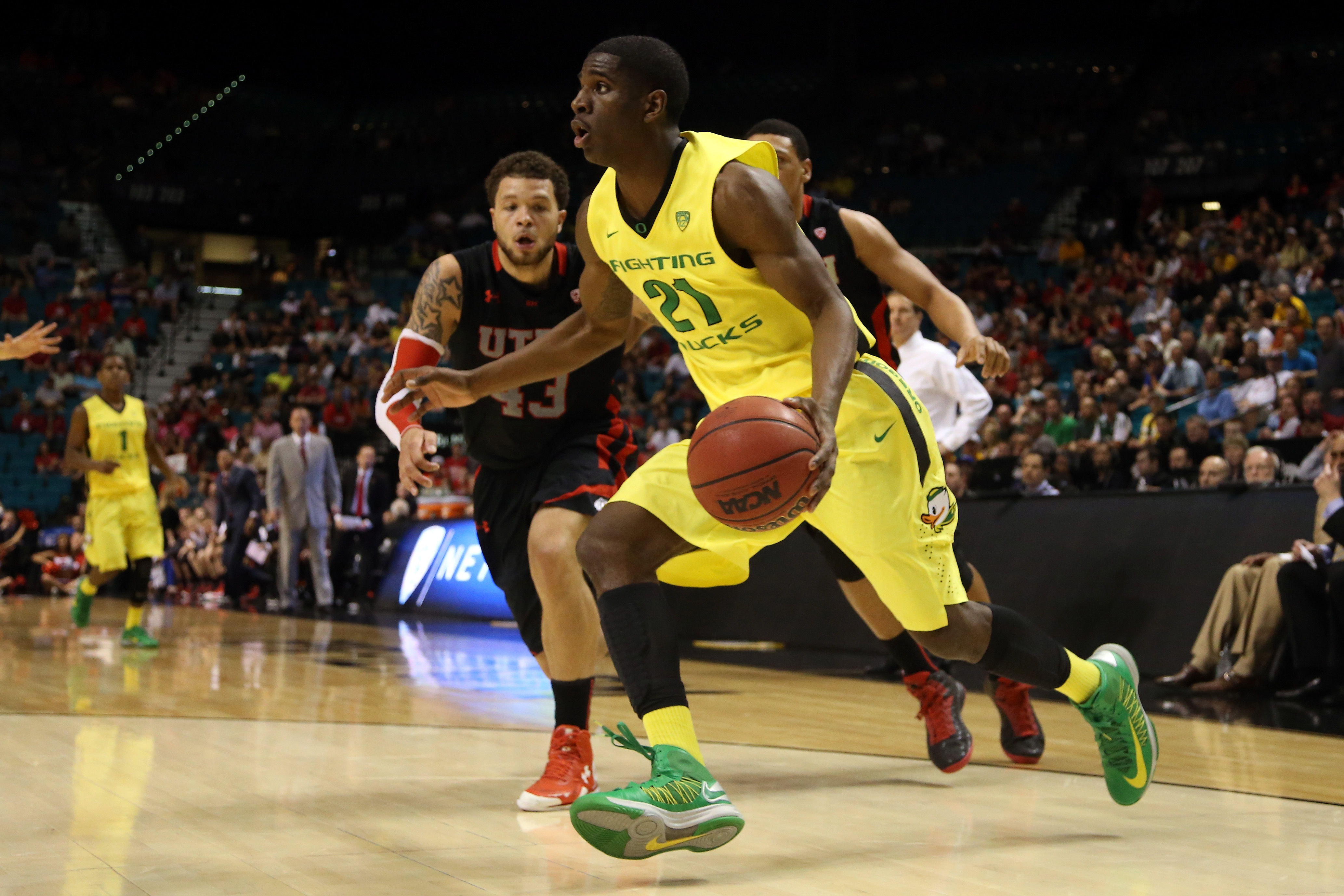 Back for his second stint in New York, Tim Hardaway Jr. can obviously take comfort in his familiar surroundings. The Knicks’ acquisition of his collegiate teammate Trey Burke only adds to this. But as he looks around and acclimates himself to some of the new faces too, one of Hardaway Jr.’s current teammates reminds him of one of his former ones.

“[Damyean Dotson] definitely reminds me of [Iman Shumpert]. They got that grittiness and desire to play defense,” the 25 year old swingman said.

Dotson was selected by the Knicks in the second round of the 2017 NBA Draft, whereas Shumpert was plucked just outside the lottery back in 2011.

The Knicks are desperately lacking defensive intensity from A to Z. Nevertheless, having someone on the wing to depend on (and potentially look to, to guard an opponent’s primary scorers), would go a long way toward alleviating pressure and establishing some sort of identity on that end of the floor. Thus, the team has high hopes for Dotson.

“Dot, when you see him out there, he’s a football player,’’ Hardaway Jr. told the New York Post. “He guards me every day in practice. He’s going to give you his all, every possession, no matter how tired he is. Built strong, athletic, takes nothing from nobody. That’s what we love.”

As he made his way up with the Knicks, the goal for Shumpert was to see him evolve into a more versatile 3 and D player. Unfortunately, the argument could be made that the now six-year NBA vet has never quite lived up to such potential. He’s still weaker on the offensive end and has already lost a good amount of the bounce and explosiveness he first displayed as an up and coming prospect.

Because he was drafted much later, in the second round, perhaps the expectations won’t be as high for Dotson right off the bat. Still, he’ll need to develop a jumper and some bounce off the dribble in order to avoid being an offensive liability. There’s no doubt, however, that being able to tap into the same defensive prowess as Shumpert, even this early on, is very impressive for a rookie.