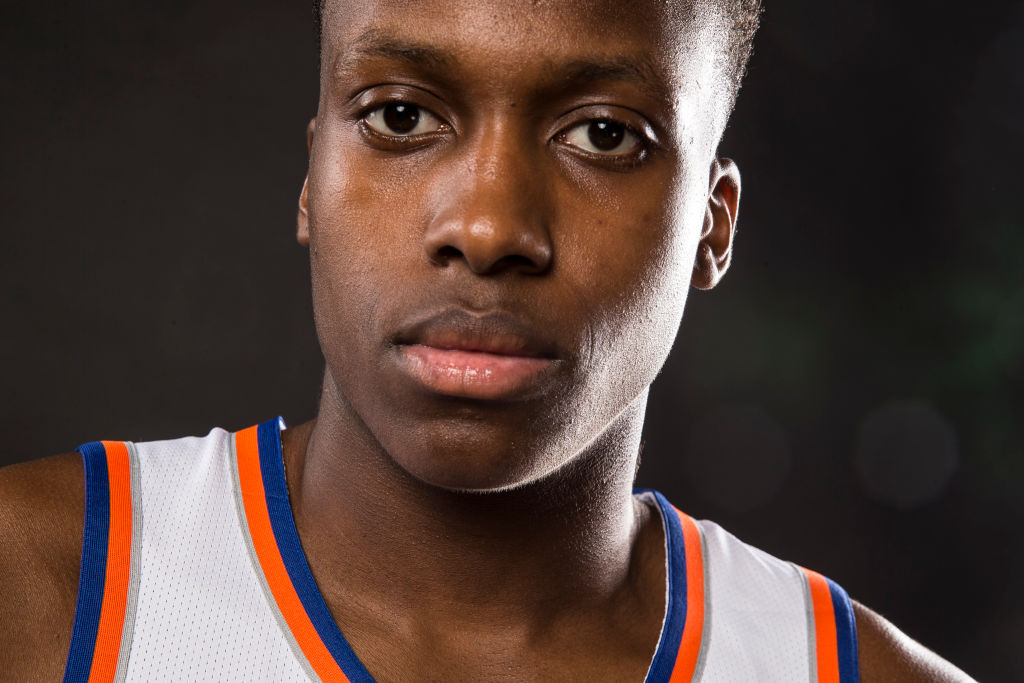 Despite missing out on NBA Summer League and appearing in just one preseason game with the Knicks, 2017 NBA Draft first round choice Frank Ntilikina believes he’s ready to embrace his debut in The Association. He’s expected to play in Thursday night’s Knickerbocker opener against Carmelo Anthony and the Thunder. Following practice on Monday, the young gun discussed his preparation leading up to this moment.

Although he hasn’t seen much game action, Ntilikina asserts that the quality time observing and being around his teammates has helped him get a feel for their tendencies and what they need from him, to be successful on the court. He hopes such communication will translate into chemistry once he hits the hardwood. For more from the rookie, check out the video clip below.