Overtime on the Island: An Average Start to the Season 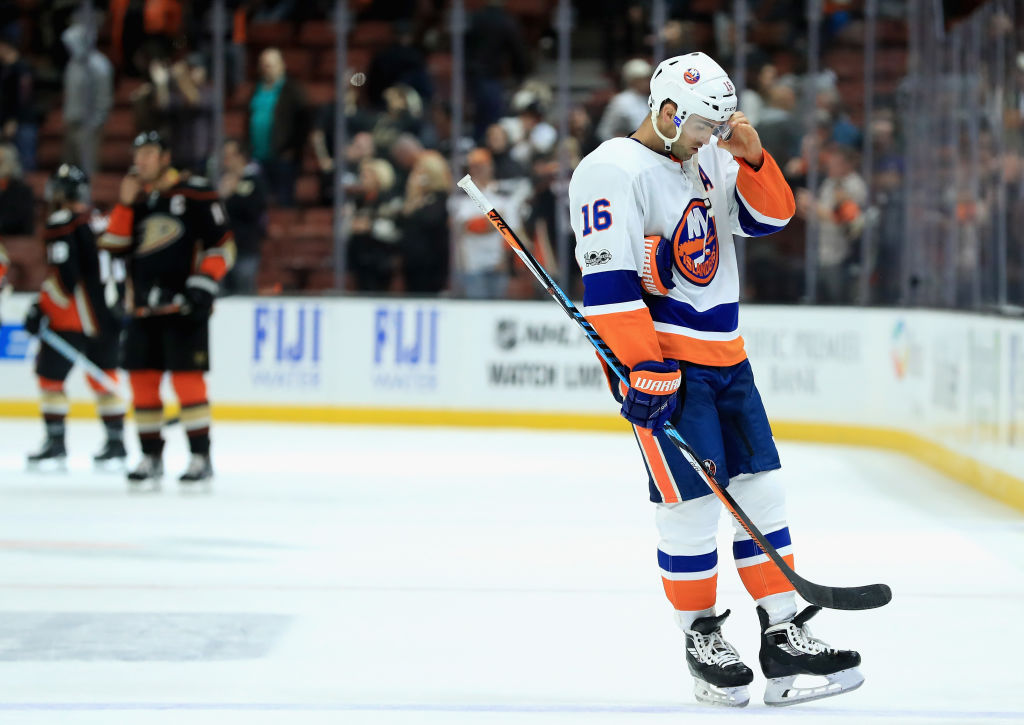 Overtime on the Island: An Average Start to the Season

On this episode of Overtime on the Island, Mark Weiner and Nick Valastro dissect the Islanders start to the season. Mark and Nick discuss what they’ve liked and disliked from the team’s play thus far through six games. Then the guys delve into Jon Ledecky’s comments about the organization’s commitment to getting an arena built at Belmont Park, and how it may affect John Tavares’s decision to stay in New York.