Dodgers and Astros both handled the Twins this season. 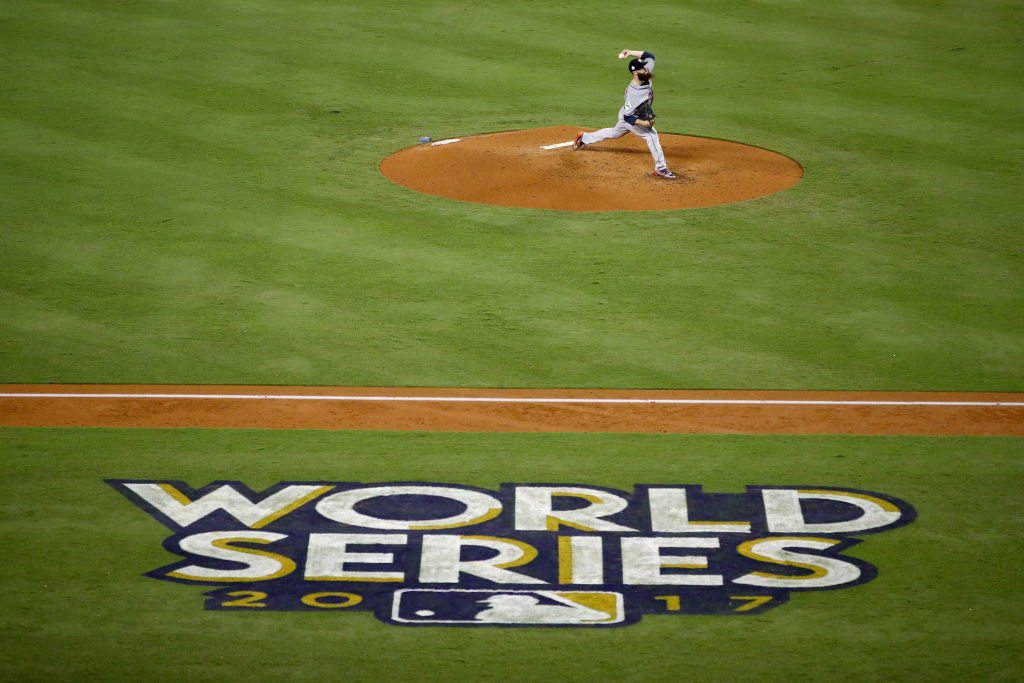 Dodgers and Astros both handled the Twins this season.

LOS ANGELES, CA – OCTOBER 24: Dallas Keuchel #60 of the Houston Astros pitches during the seventh inning against the Los Angeles Dodgers in game one of the 2017 World Series at Dodger Stadium on October 24, 2017 in Los Angeles, California. (Photo by Ezra Shaw/Getty Images)

I would argue that no teams beat the Twins as soundly and handily as the Dodgers and Astros. A three game set against the Dodgers before the trade deadline gave the Twins pause enough that they quickly abandoned their trade deadline strategy. Despite trading for Jaime Garcia, he was sent to New York just days later, and Brandon Kintzler was subsequently traded to Washington. The Twins didn’t get beaten by much, but the timing of the games, and the seeming inevitability of those losses were overwhelming. It seemed too much for the young team to bear, and the squad’s playoff contention seemed over.

The games against the Astros were another thing entirely. While Minnesota did take the second game of the series with the Astros in Houston way back in July, the Twins were utterly throttled in the other 5 games. The first game was a 5-3 defeat, but they wouldn’t come within 5 runs in any of the other games of the season series. In 3 games, the Astros scored double digit runs, including 17 and 16 run explosions at Target Field. No other team utterly beat the pants off the Twins quite like that this year.

Really, this is, from the perspective of a Twins fan, at least, the best World Series matchup possibility. Of course, there are many angles for which the Astros-Dodgers matchup is a phenomenal pairing, but even with this narrow focus, baseball is getting the World Series it deserves in 2017. Los Angees took Game 1, but here is hoping for 6 more.