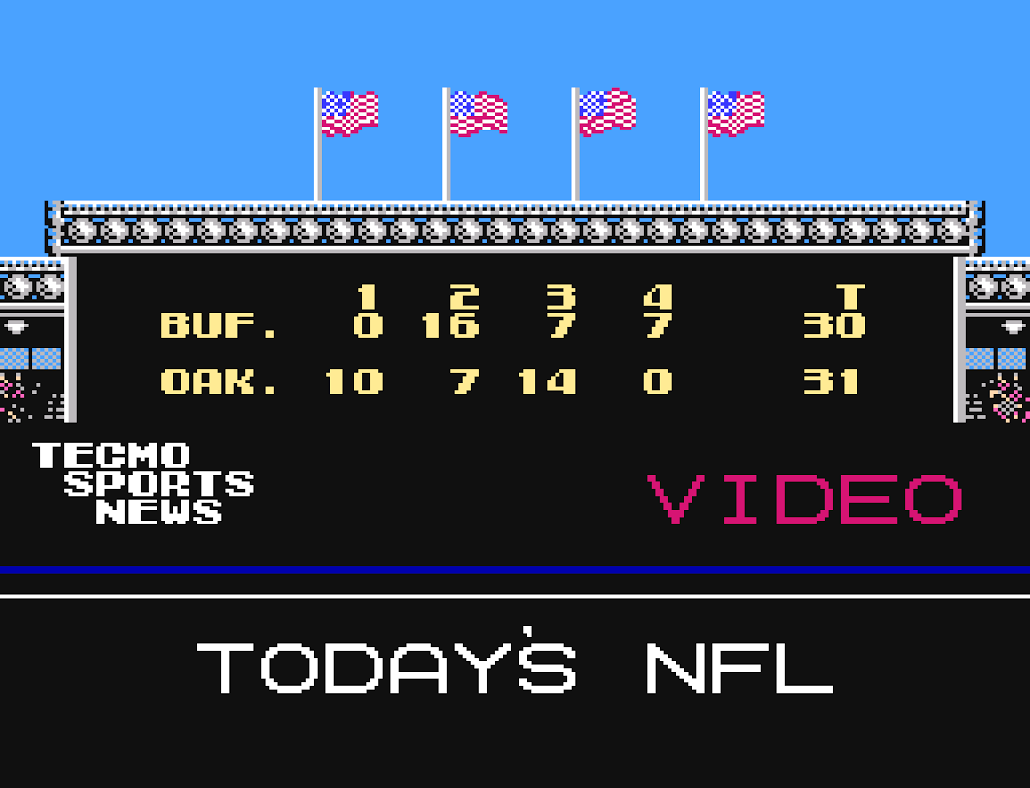 This week, the Bills face off against the Oakland/Las Vegas Raiders sans Marshawn Lynch. Because of the lateness of the Dareus trade we don’t have a response – but rest assured, Joe’s will not be the only take you read on it!

But that aside, there’s still a game to be played and our staff has the picks for you. Read and enjoy!

After the Atlanta win a lot of people started looking forward in the schedule at teams which were regressing from the standard they were held to in the offseason. The Raiders were struggling and EJ Manuel was under center. The Bucs couldn’t seem to get things figured out on defense. The Chargers can’t get a win, etc. etc. But the Raiders are fresh off a 31-point performance against the Chiefs. That makes it a little tougher to pinpoint who they are as a team. Amari Cooper (gets all of my fantasy football scorn BTW) woke up from his season-long slumber last week and if he and Derek Carr keep up that connection, it could be a long day for the Bills. I think the Raiders may be at an advantage playing without Marshawn Lynch this week and they represent a pretty tough out for the Bills. But we know Buffalo’s defense has been the team’s engine this season. I worry that some of these big wins have been the product of key turnovers and that if those plays aren’t replicated that they could find themselves on the wrong side of a 30-17 beating. Record 2-4. Last week was my first correct prediction since the opener. But I’m also undefeated when picking NFC South opponents playing in Buffalo. So make this your lock of the week.

Something about this game feels a little fishy to me. Maybe the Raiders defense stymies Buffalo’s attack or maybe Derek Carr throws the ball all over on them this week. It might be as simple as the Bills not getting those key turnovers in plus positions on the field. Either way, I think the Raiders serve the Bills a setback this week, Oakland 31-20.

It feels a bit like the Bills are playing the same game again two weeks in a row, doesn’t it? Another team from a warm weather climate with a pirate mascot theme is coming to Buffalo with their talented, but not-great-yet quarterback, pass-first system, good wide receivers, and a not-so-great defense. If we’re following the same script, the Bills should win again, right? Of course, that’s not usually how things work in the NFL. The unexpected happens all the time. It’s why I haven’t made it to Week 8 in my two-and-out picks pool since 2014.

Honestly, it wouldn’t be a surprise at all if the Raiders came here and won. We thought the Raiders would be good before the season and maybe now they are rounding back into form after dropping 31 points and 417 passing yards on the Chiefs. It reminds me a bit of how the Bengals looked to be back on track with an offensive outburst in Cleveland before facing the Bills. The Bills pass defense really struggled against Jameis Winston and the Bucs, especially in the second half. The defensive backfield really collapsed once EJ Gaines left the game, but the Bucs moved the ball pretty well all day.

The Bills will need another solid game from their offense. Surprisingly, I think they might be up to the task. I’ve said all season that the Bills have put Tyrod Taylor in an unfair position with the lack of any sort of receiving talent around him. That still holds true, but Taylor has been able to elevate the overall quality of this offense with his strong play. The Tampa game was the best day of the season so far for Taylor and the Bills offense. Oakland ranks 23rd in defensive pass yards per game and 19th in defensive rushing yards per game. I feel comfortable (I think) in saying the Bills will have another strong day on offense. We’ll see if the defense holds up.

The Bills are due for a crushing home loss, but I’m still sticking with them in all home games that aren’t against New England.

I have gone back and forth and back and forth on this game.  Oakland looked great in it’s last game 10 days ago over the Chiefs, so they should be rested.  Carr’s back looked just fine to me.  Buffalo should also be fairly rested playing one game since it’s bye.  Oakland is the west coast team coming east and playing an early game, which should favor Buffalo.

Buffalo’s offense played well last week, it’s D did not.  Oakland is a somewhat better team version of Tampa.  Their O isn’t quite as good, but their D is better.  I don’t see not having Lynch as being a factor.  I really see this game as a coin flip.  If forced to pick, I’d go Oakland 24, Buffalo 20.

This is not a good match up for the Bills. The Raiders can get after the QB on the edge and you know Mack has to be licking his chops against Jordan Mills on the right side. Defensively, the Bills secondary is banged up and has shown to not do so well when you have offensive weapons. I gotta bad feeling about this game. Bills lose, 33-24.

Let me be a bit skeptical. I find that this 4-2 record is followed by a lot of luck. I don’t like that this team is depending on turnovers and lucky bounces. Luck has been on our side.

Examples? (A) That TD against DEN that fell into Holmes’ hands; (B) ATL getting critical injuries and a phantom td in our favor; (C) that fourth quarter fumble by TB. We can’t depend on luck. We must depend on talent. And I think that OAK is more talented than us. If we want to win, we can’t abandon our running game. That’s on our D.

As everybody has pointed out, these games are a coin toss. I’m yet to see a game in which the Bills blows the opponent out. I want to see a Bills 35 – opponent 7. With the exception maybe of the first one, every game they’ve played has been so close and could have gone either way.

I’m done with nervous endings. Nothing will make me happier than a boring game in which we have the lead all throughout the game and the other team sucks.

My prediction? O’Leary has one touchdown (and maybe even two!). Please note that I NAILED my last week’s predictions since I stated that Shady would have his first TD and his first 100 yard rushing. I’m good at this. Raiders 27 – Bills 20.

Hope I’m wrong on this, but the Bills defense looked awful against the pass last week, and Derek Carr won’t be quite as generous with the turnovers as Jameis was last week. Not having EJ Gaines and Jordan Poyer out there will really hurt, as either Crabtree or Cooper will feast on the inexperienced secondary.

On offense, I see the Bills being able to move the ball fairly well against a weak Raiders front, but a big play from Khalil Mack (matching up with Jordan Mills) will make the difference. Bills took a close one last week; I see them falling short this time, and falling back to Earth a little bit. Raiders 27 – Bills 24.

So, this is more of a weekly rant than anything Bills related. If you don’t like it, talk to Rich.

Anyways, this week’s recap, I didn’t save state the game, so I had to sim the Buccs game to a win.

However, this week’s game was a very close one,

Sadly, on the last drive, I had a chance to pull off a hail mary, but got held up by three players, onto next week!