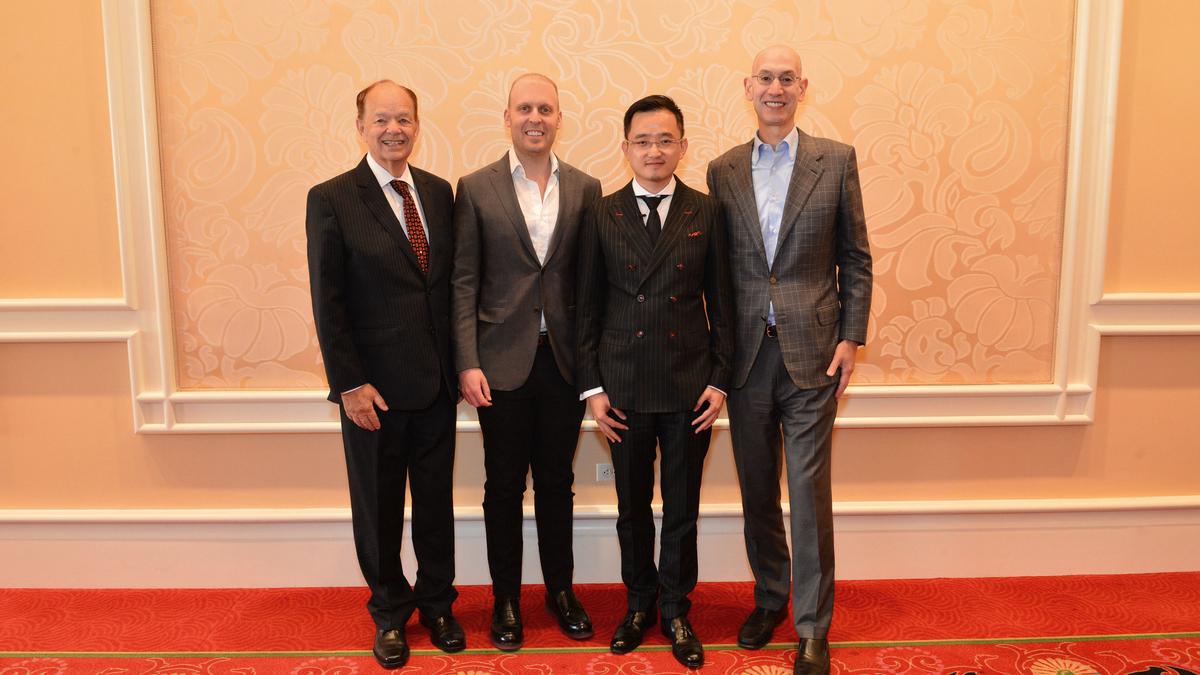 You might’ve seen this over the weekend:

Argh. It’s too bad you can’t read it. (Subscription required)

But…I’ll let you in on a little secret: you don’t need to!

Here’s why: the message—Mr. Taylor is the owner of the Timberwolves and contemplates selling it—isn’t new.

Yeah, it’s an exclusive piece by AP Sports Guy—yes, anytime you talk to the Timberwolves owner, it will be—but again, what’s new? Oh, but that deal fell apart. Okay. Finally, it feels like a big deal, right…

Why? He wants to keep the team in Minnesota, which is why he bought the team to begin with.

And Mr. Taylor, as its rightful owner, plans on keeping it that way.