Word On The Street Is Phil Kessel Can Deadlift 500 Pounds 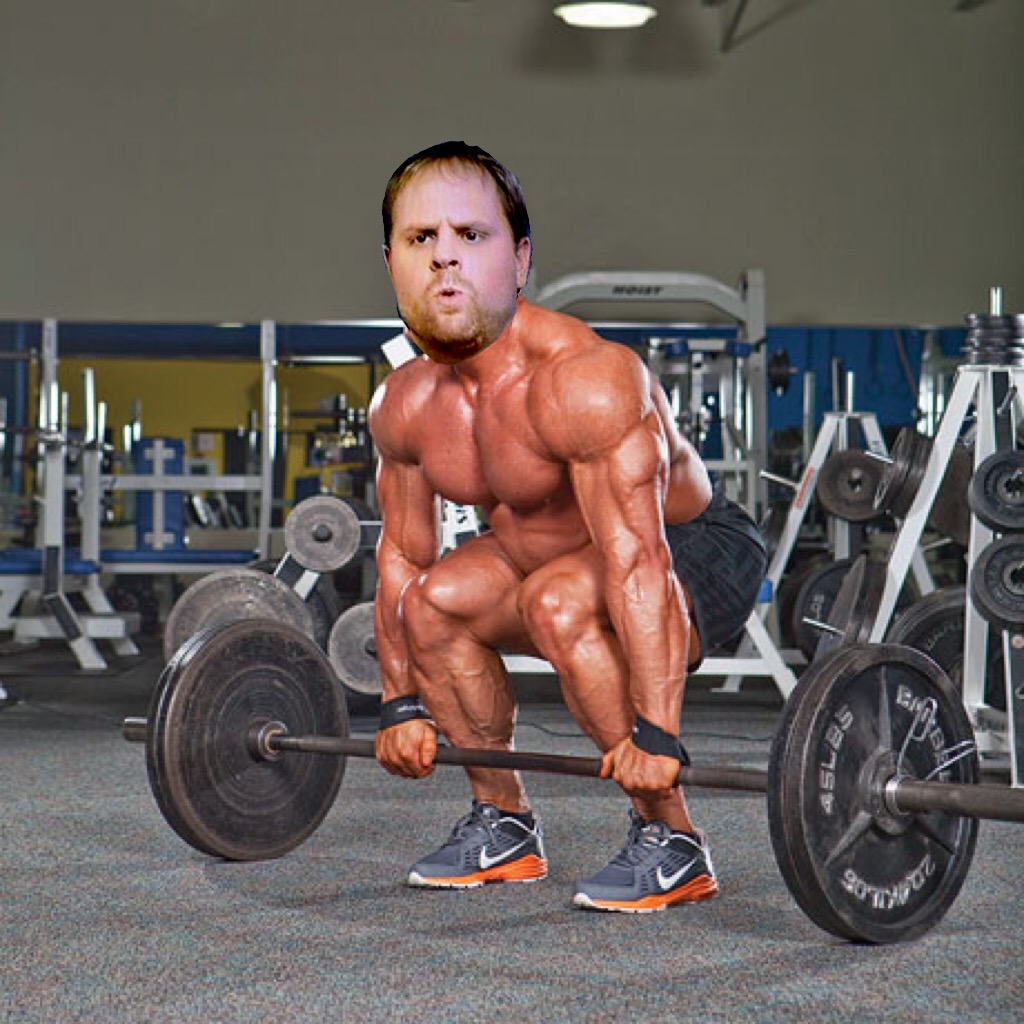 Word On The Street Is Phil Kessel Can Deadlift 500 Pounds

Kypreos said he knows 3 ppl in the league that can Deadlift 500lbs. McDavid, Stamkos, and Phil fucking Kessel! KESSEL!

Now, I don’t wanna get everyone’s hopes up and crush them like that time you were 7-years old and found out Santa Clause wasn’t real from your poor friend at school. Little did you know, your mom was the one slinging the presents underneath the Christmas tree (sorry to offend) while your dad was the one sucking back the beers and chomping on the carrots you thought you were setting out for Ol’ Saint Nick and his reindeer gang to snack on. Never would I ever want you guys to experience a letdown like that ever again.

But let me tell you something. Where there’s smoke, there’s fire. And let me assure you, these tweets seem to suggest that Phil Joseph Kessel, Jr. can deadlift FIVE HUNDRED POUNDS. That’s five 45-pound plates on each side of a goddamn barbell (with two 2.5-pound plates, of course). Incredible!

If anyone can confirm this with video, it would be greatly appreciated considering the fact that only our friends north of the border were lucky enough to witness this on TV over the weekend. In the meantime, I’m gonna believe the shit out of this story until proven otherwise.