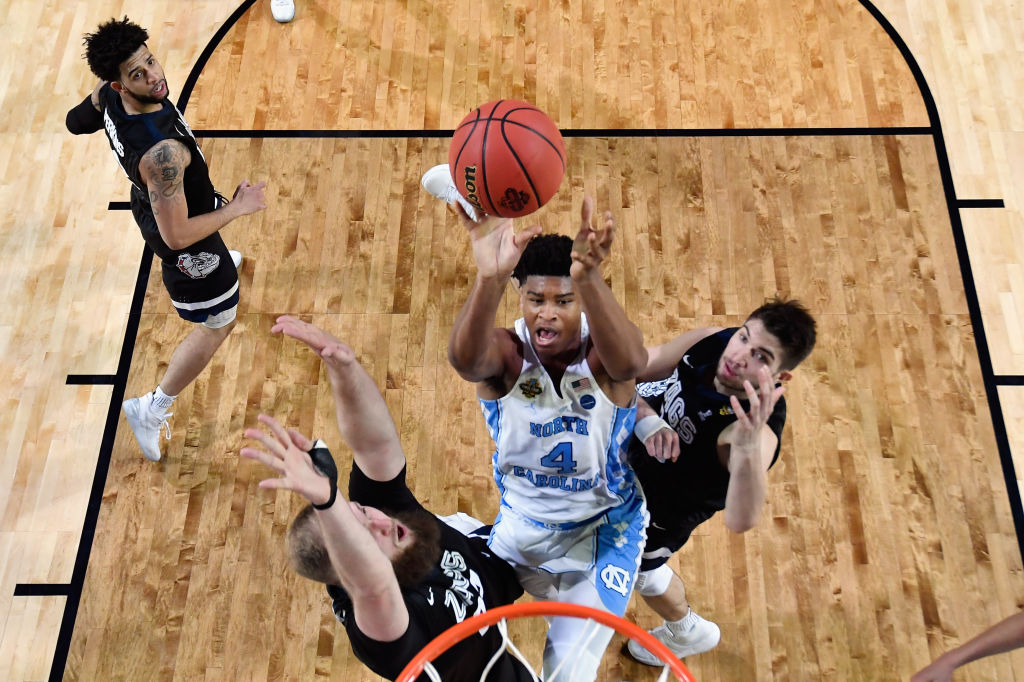 The 2017-18 NBA G League season is here. The Westchester Knicks are looking to start off their fourth season on the right note, hoping to secure their first-ever victory over the Windy City Bulls.

Not only will the Dub Knicks look to make their second playoff appearance, but the team is looking to win multiple playoff series. Not only does Westchester have aspirations of winning a NBA G League championship, but the development of players has been emphasized by the parent organization as well.

With the New York Knicks currently in rebuilding mode, the organization’s focus has been developing its young players. Kristaps Porzingis is leading the charge in the Big Apple. Frank Ntilikina has shown his potential, especially on the defensive end. Willy Hernangomez and Ron Baker are also a part of the young core. The team added Enes Kanter and Doug McDermott via the Carmelo Anthony trade. Kanter has been stellar early in the season.

While Damyean Dotson hasn’t seen much action early on, he’s grabbing rebounds and has looked good so far on defense. He saw more action against the Houston Rockets, but has played only 7.5 minutes per game in five appearances. As New York continues to utilize its G League affiliate, don’t be surprised if Dotson makes a few appearances in Westchester this season.

The rebuild doesn’t start and end in New York. The process of developing the young players continues in the G League. Westchester Vice President of Player Development & G League operations Craig Robinson believes the G League affiliate will play a significant role in the team’s rebuild.

The Knicks have a clear plan in place: development of young players. New York may have a core in place in Porzingis, Ntilikina and Hernangomez, while Dotson could also be the perfect complementary piece for the Knicks. Though New York has those players in place, the organization is also exploring Trey Burke, in hopes that he rejuvenates his career in Westchester and potentially contributes to the big club.

The Westchester Knicks have a new, young team filled with many talented players. The group performed well in the team’s preseason game against the Long Island Nets. Isaiah Hicks was strong on both ends of the floor and Luke Kornet shot the ball well from three-point range. Xavier Rathan-Mayes distributed the ball. The team has many players that will grow and develop as the season goes on.

“It’s tough to put goals right now because we’re just taking a look at these guys,” Robinson added. “The main thing that we want to emphasize is everyday if we can have these guys get better, then that’s a good goal to have. Get better everyday. It’s a true developmental league, so we want an opportunity to win games because our guys are getting better. And the way Steve Mills and Scott Perry are doing player development, we’re hoping that we have an opportunity to get guys better enough so that they can help the Knicks out.”

Plumlee stayed sharp due to his playing time in the G League. He was ready when the Knicks were knocking at his door and came up in the clutch when Joakim Noah missed action. Ndour had multiple assignment stints and had a chance to showcase his offense. The Ohio product nailed a game-winning jumper in New York’s season finale against the Philadelphia 76ers.

Baker worked on his playmaking during his four games in Westchester. He averaged 7.0 assists per game. In Randle’s one game on assignment, he was able to do what he did best: shoot the ball. The Stanford product recorded 23 points on 5-of-6 from beyond the arc.

The New York Knicks are sticking to their vision. If the organization’s plan comes into fruition, there could be something special happening in the Big Apple.