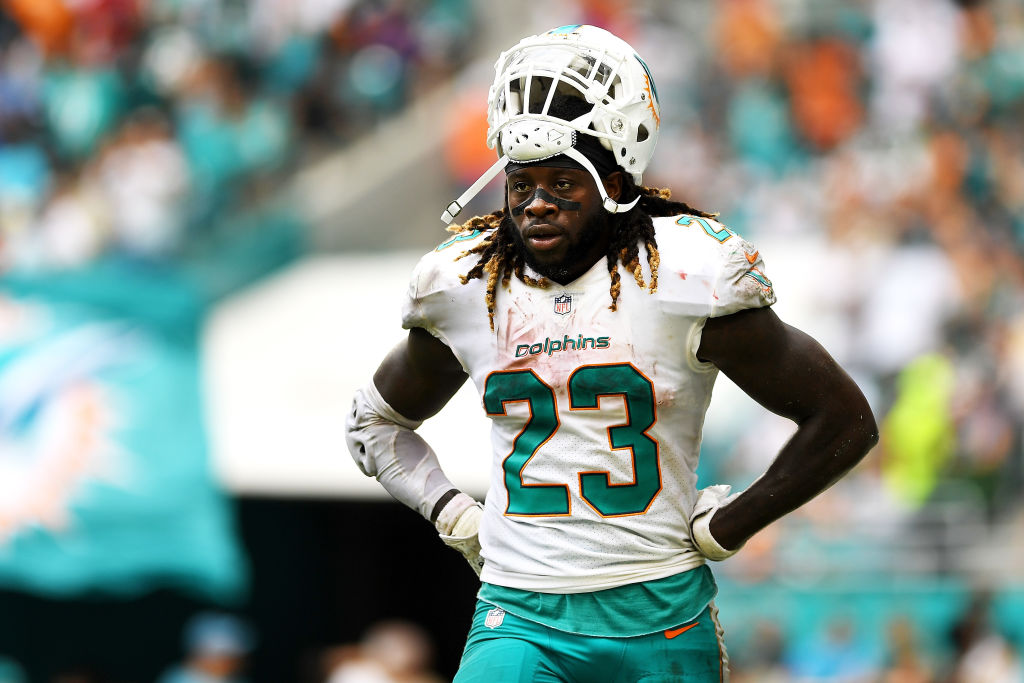 Welcome to another edition of the Eagles Weekly Recap. The NFL trade deadline has come and gone, and the Eagles were one of the few teams that pulled off a blockbuster move as they sure up their roster for the next stretch of the season. Let’s get into it: