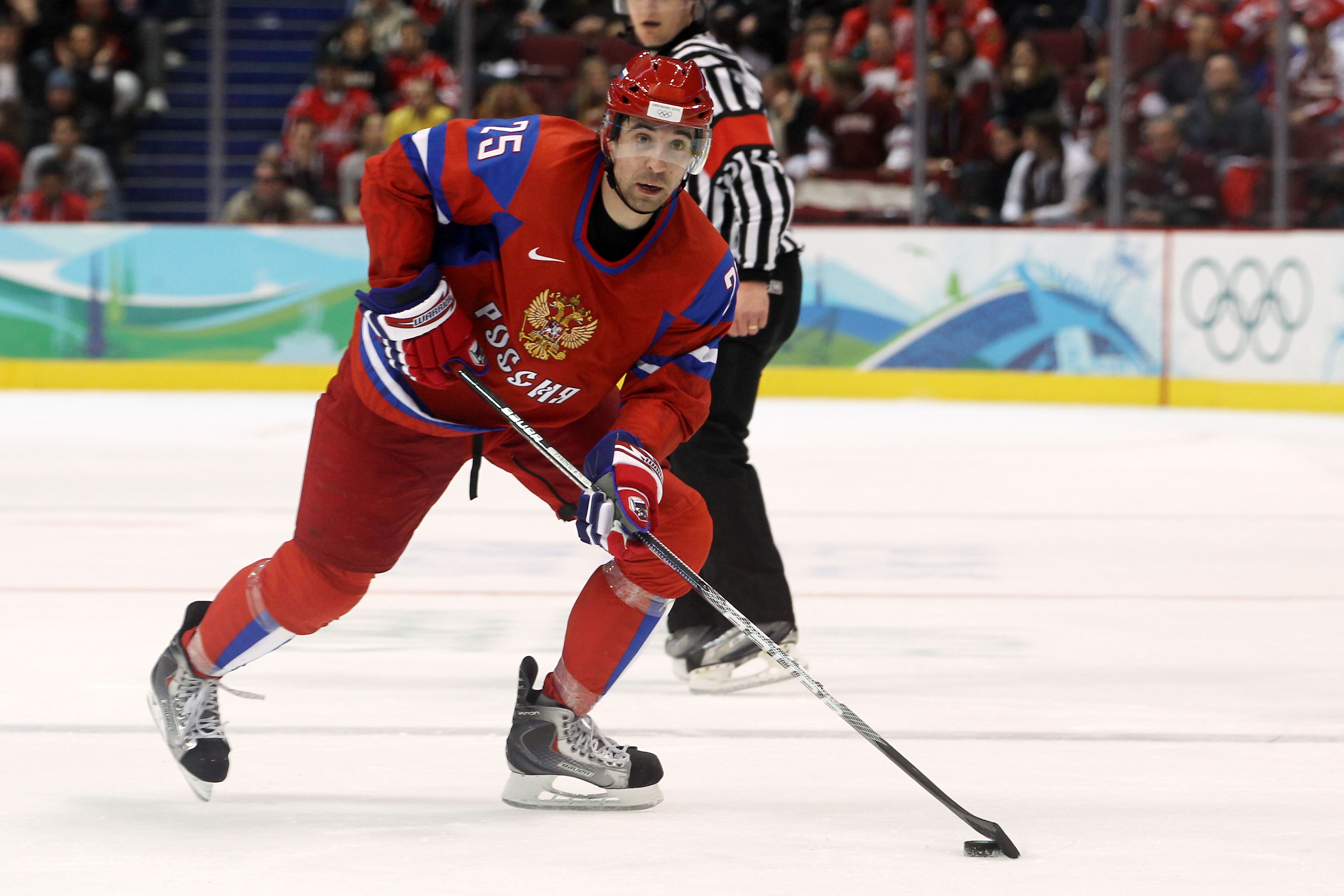 Banned KHL star Danis Zaripov is at the center of plenty of rumors these days, including a pretty interesting one that suggests the St. Louis Blues are attempting to bring him to the NHL.

Zaripov, 36, has been an offensive force in the KHL (199 goals and 252 assists in 476 games) prior to the league kicking him out for two years for using a banned substance. However, he’s allowed to play in the NHL because said substance isn’t on the NHL’s list of banned substances.

Now, before getting too excited, it’s worth noting that Zaripov is going to attract plenty of interest. Also, according to STLToday, Zaripov’s agent – Daniel Milstein – has said that he doesn’t have an official contract offer from the Blues. In agent speak, that simply means a deal isn’t done, not that the two sides haven’t spoken.

Zaripov’s agent also represents Blues prospect Klim Kostin. He does represent Russian players on other NHL teams too, but it does at least show there’s some familiarity between the Blues and Zaripov’s representative. It probably doesn’t hurt that Russian star Vladimir Tarasenko calls St. Louis home as well.

Though the Blues may be rolling along, it never hurts to try and acquire some additional help if the price is right. Stay tuned.