The Twins will nibble at the edges, too 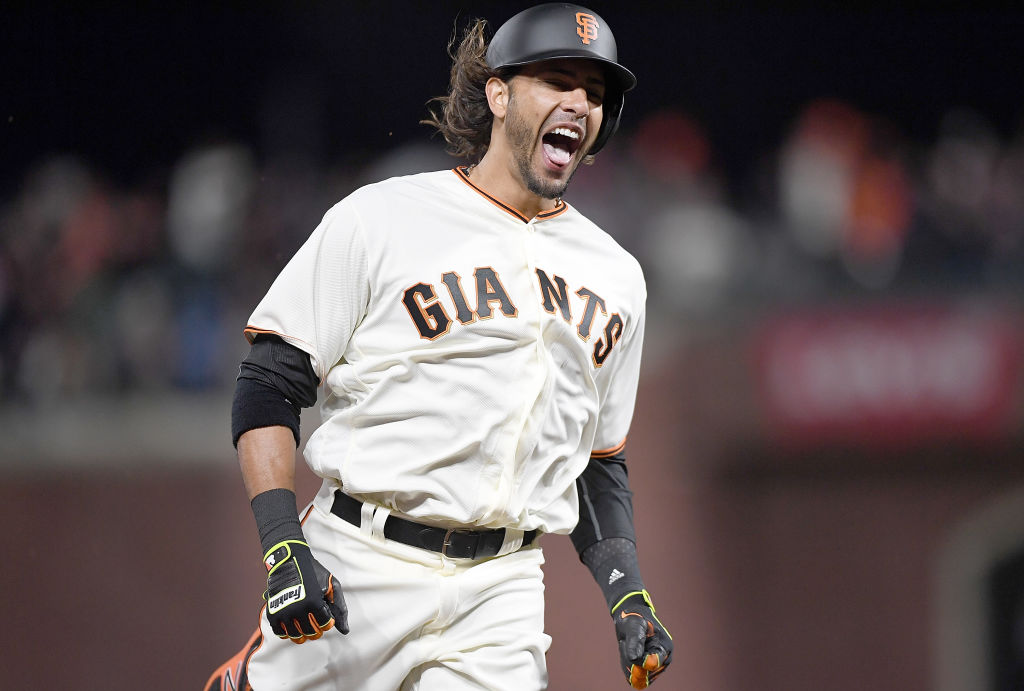 The Twins will nibble at the edges, too

SAN FRANCISCO, CA – APRIL 26: Michael Morse #38 of the San Francisco Giants celebrates as he trots around the bases after his solo home run to tie the score 3 -3 against the Los Angeles Dodgers in the bottom of the eighth inning at AT&T Park on April 26, 2017 in San Francisco, California. (Photo by Thearon W. Henderson/Getty Images)

The Twins are in a good spot right now as we head into the off-season. So many people have speculated as to the type of pitcher the team might be interested in as they seek to improve their rotation and set it up as a reliable component of a contending team for years to come. The Major League roster has 25 openings, though, and all of them will be filled. Unlike in previous years, when the Twins were looking for a spark from anyone, they can use this off season as an opportunity to find role players, valuable with specific uses, to flesh out their team.

One role that many people have indicated as a need for the Twins is for a right handed power bat. I’m not as concerned about the position, as the Twins have Miguel Sano, Brian Dozier and the emerging power threat Byron Buxton on that side of the plate. Nick Nelson at Twins Daily did come up with a compromise, however: add a complement to Max Kepler, a player that has struggled to hit against left handed pitching. If the intention is to find a player that can fill this specific role, then the investment will necessarily not be as great, leaving more resources for that fabled pitching addition.

While Nelson suggested Jayson Werth as a spoil to Kepler, I think there is another area where a big bat could be added to some benefit for the Twins if they don’t sign a corner outfielder is as a back up first baseman or DH. Robbie Grossman will still get plenty of at bats, and Joe Mauer is the obvious first choice at first base, but he will need to sit a couple of times a week as well. If the Twins would be comfortable with Werth as a platoon for Kepler, how would they feel about Michael Morse (assuming he comes back healthy after concussion issues), taking up a spot next year?

It sounds like Kennys Vargas is not expected back with the team, likely to be sold to one of the leagues in Asia, which will provide a greater opening than the one in the outfield, where Grossman or Zack Granite could fill a role as well. Another option would be the still employed by the Twins ByungHo Park, who can certainly provide some muscle from the right side of the plate.

The 2017 Twins should have convinced us that they mostly have the position players pretty well figured out. Any adds there will, at best, be the final player on the bench in the 2018 season, so it would do us well not to get too worked up if they sign someone without the most gaudy of statistics. Still, that’s not to say that any new faces will be entirely without merit.