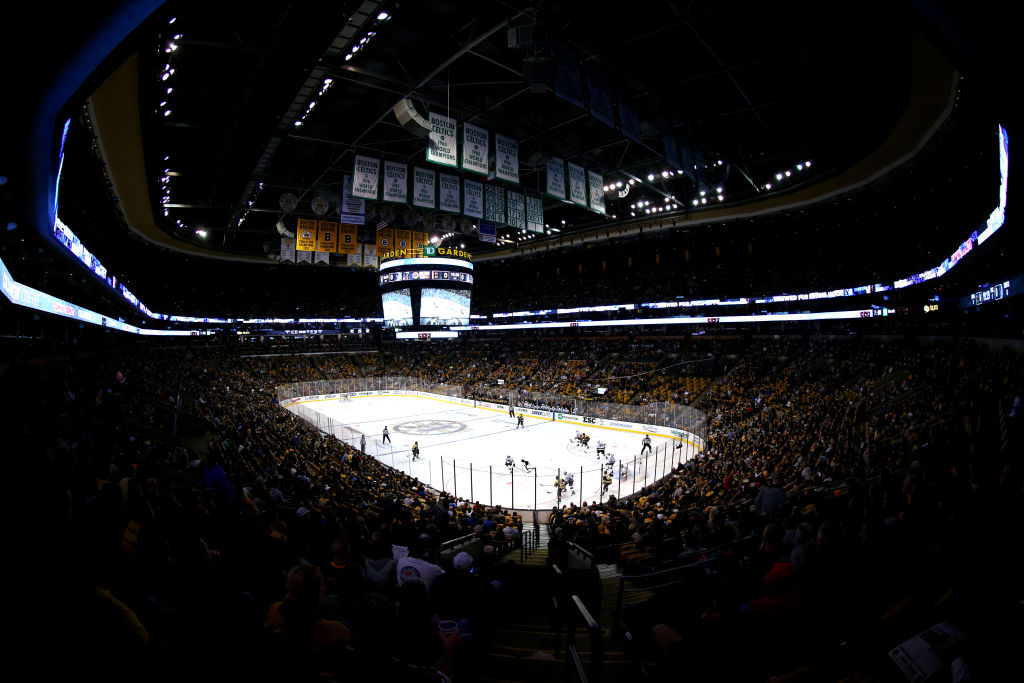 The Los Angeles Kings will have three special outdoor ice rink locations throughout Southern California that will be opening in November for the holiday season.

The locations and official dates of operation are as follows:

Each rink, which will be open to the public for skating. They will be operated by American Sports Entertainment Company, the operating team at the Toyota Sports Center in El Segundo and LA Kings Holiday Ice presented by Coca-Cola at L.A. LIVE.

Dates of operation at each rink is subject to change.

For more information, including how to participate, visit LAKingsHolidayIce.com and call 1-888-KINGS-LA.