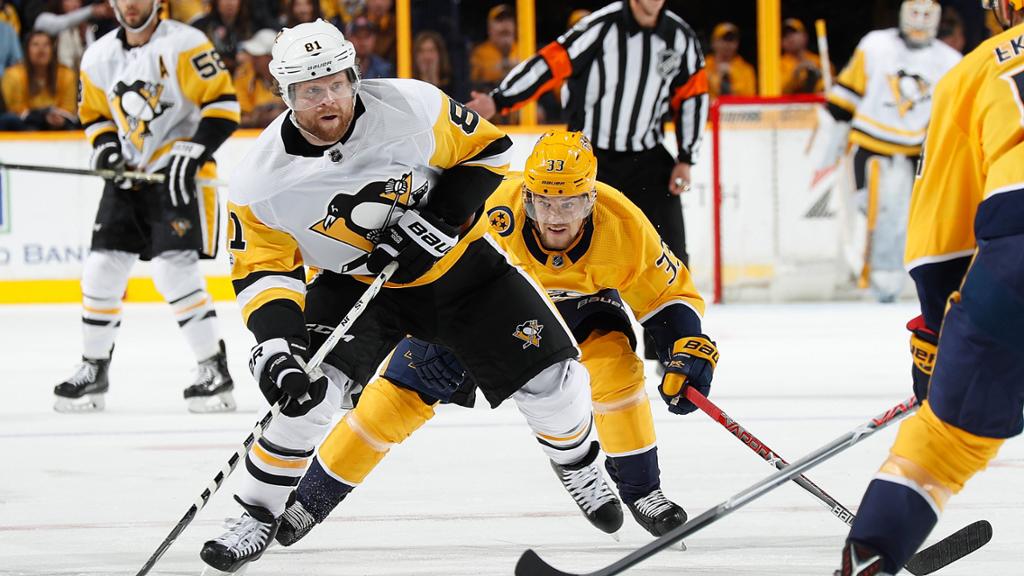 The Pittsburgh Penguins are struggling to score goals. This isn’t a secret. Sidney Crosby hasn’t scored (outside of the shootout) in 11 games. The only member of the team playing at his expected offensive output? Is Greg McKegg (see this story from the Athletic’s Jesse Marshall for more on that) which is understandably a problem. So what’s the issue? Well… deep in a story from a different Athletic writer, Michael Russo, was hidden the nugget that Penguins captain Sidney Crosby, as well as a host of his teammates, eat dairy and gluten-free (which makes me wonder just what kind of bread he’s putting his PBJ sandwiches on these days).

For most of the team, it’s a new thing. As Cullen’s wife had prepared them food when they were all in Minnesota just before this skid started and they had to peel cheese off of dishes to eat them. What else is a new thing? The entire team losing any and all ability to put the puck in the back of the net. It’s not a leap to think they could be connected, no?

Maybe someone should just give them all a big bowl of mac n’ cheese (it is the perfect time of year for it, after all) and Carl Hagelin will score. Perhaps if someone swapped out Crosby’s bread for some Dempsters he would get one to go into the back of the net. I mean… I’m just spitballing here but has anyone tried it? Maybe they should.  Because if there is one thing this (lactose-intolerant) writer knows it’s that a big bowl of mac n’ cheese (or KD for those of you above the border) makes everything better…and perhaps in this case in more than one way.