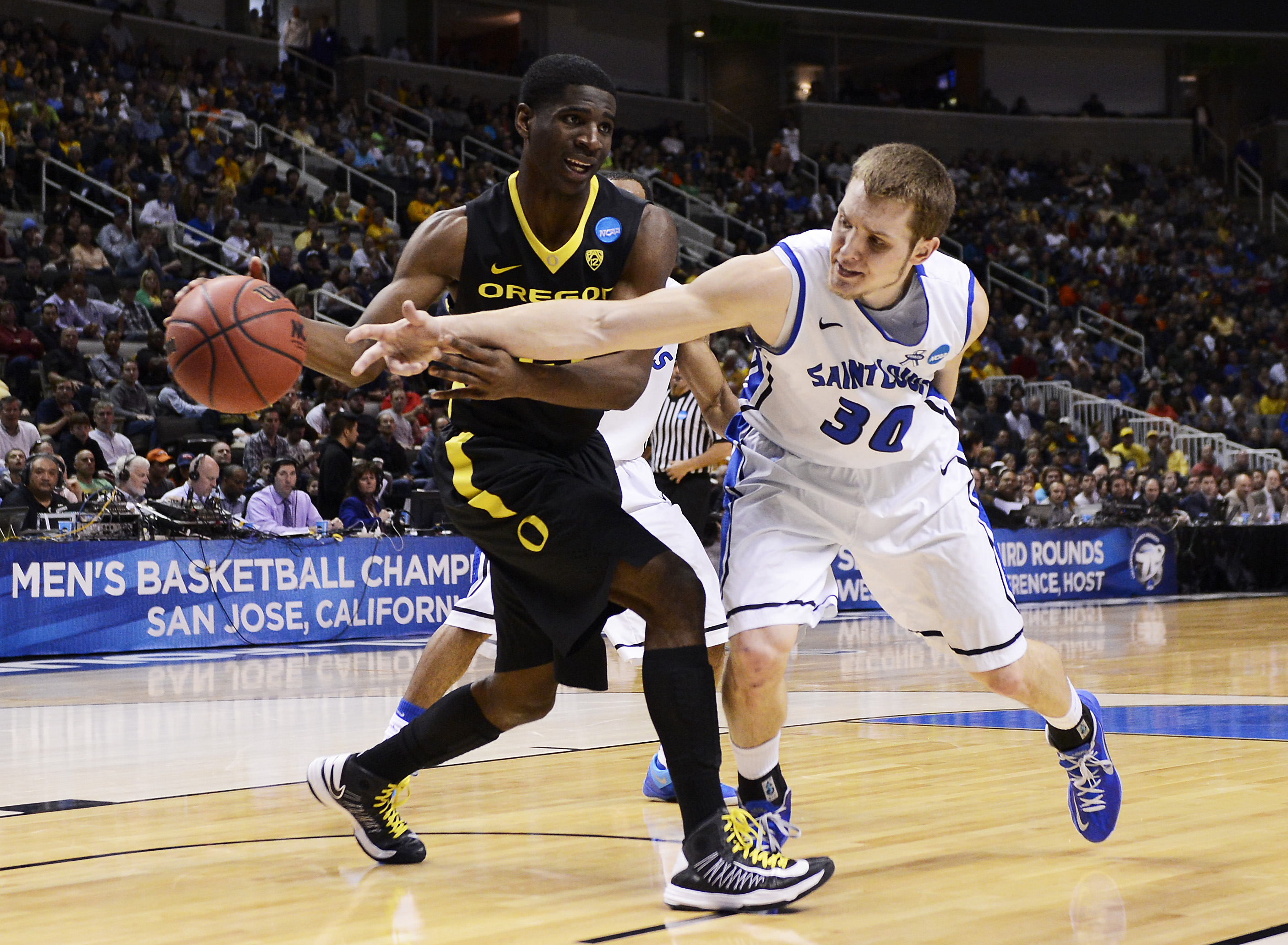 Viva Las Vegas. Following a two year absence, the Knicks are poised to return to Las Vegas for NBA Summer League. According to Josh Robbins of the Orlando Sentinel, the Magic will no longer be hosting Orlando Summer League in the offseason.

The team has organized its own offseason competition, hosting up to eight teams dating back to 2002. Phil Jackson made the questionable decision for the Knicks to participate over the last two summers of his tenure as Knicks President. Such a choice appeared to hold New York back, because it exposed the participating players to less (and seemingly weaker competition). In addition, though Knickerbocker brass did attend the Las Vegas session as well, it’s worth noting that their scouting efforts and attention were more geared toward preparing its squad for Orlando Summer League instead. For what’s worth, Damyean Dotson was a top performer this past July, averaging 12.8 points on 48% shooting from the field and downtown, respectively, to go with 5 rebounds. The Knicks also had a chance to roll the dice on a number of youngsters that are now playing with their G League affiliate in Westchester.

“The pendulum is swinging toward teams playing in Vegas,” Magic president of basketball operations Jeff Weltman told the publication. As far as the Knicks are concerned, playing in Las Vegas will allow its players to be better tested and officials will now be able to blend their efforts toward playing competitive basketball and keeping a dedicated eye on the rest of the young talent across the league.

Orlando Summer League was closed to the public, prohibiting fans from getting a closer look at the talented prospects who did not subsequently strut their stuff in Las Vegas. Over the past four years, competition was either beginning or already underway on Independence Day. What’s more, the overlap between the two sessions hampered teams and players alike with a tricky schedule to maneuver. With more exposure available in Las Vegas, many players were either forced to leave the Orlando session early, or turn down opportunities with participating teams completely because of what lied ahead.

The push to encourage (and/or allow) all thirty NBA teams to participate in the Las Vegas session is a positive development all around, and one that will absolutely benefit the Knicks.