In Need Of Scoring, Knicks Should Pounce On Signing Sean Kilpatrick 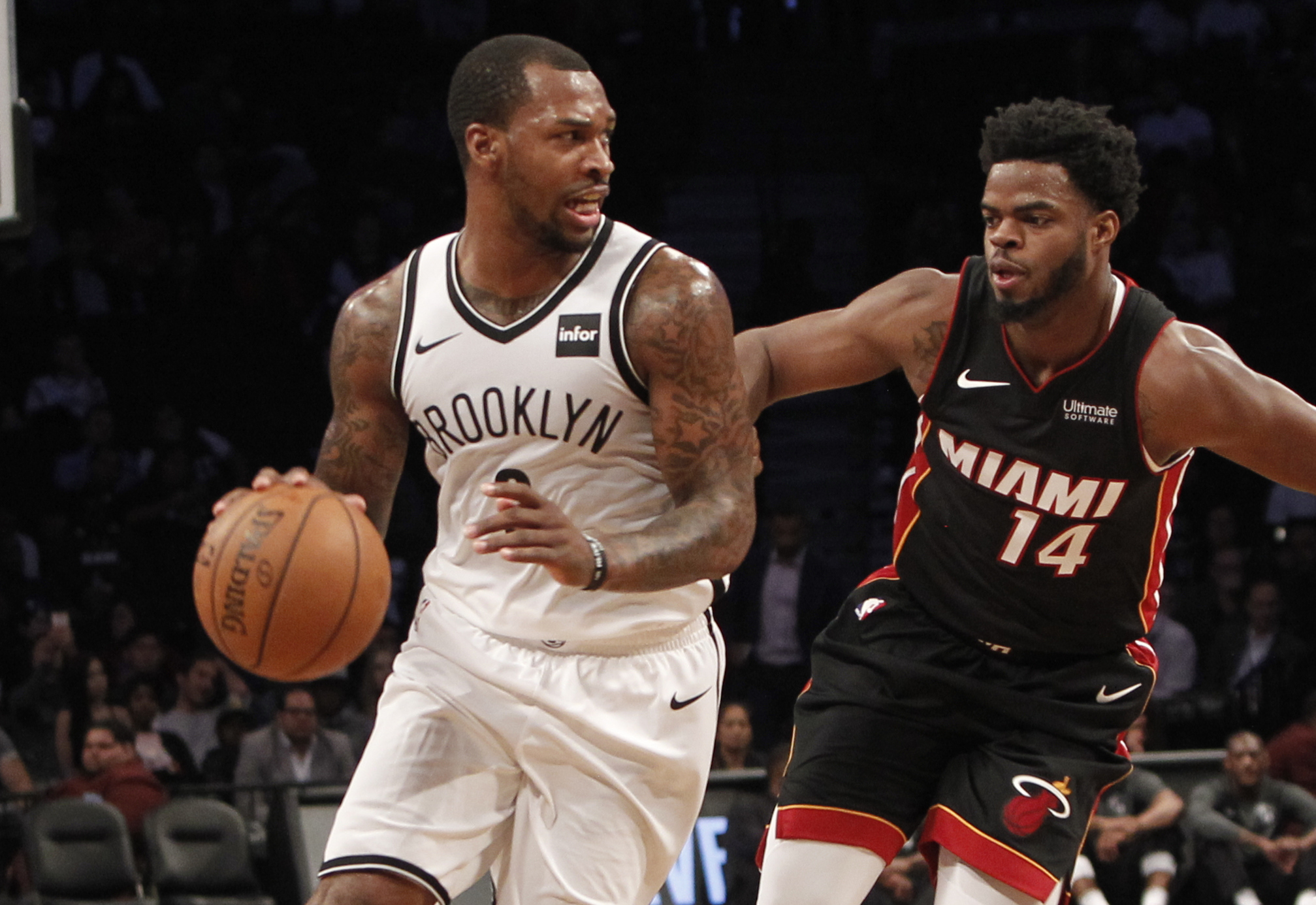 In Need Of Scoring, Knicks Should Pounce On Signing Sean Kilpatrick

The Nets made a reported splash on Thursday, completing a two-for-one deal that will bring former No.3 overall pick Jahlil Okafor, Nik Stauskas, and the Knicks’ 2019 second round pick to Brooklyn and send Trevor Brooker to the 76ers.

In order to make room for both incoming players, the Knicks’ cross town rivals will release Sean Kilpatrick, according to Shams Charania.

Sound the alarms. Herein lies a key opportunity for New York and they shouldn’t waste much time before they pounce.

As a prized local product hailing from White Plains, Kilpatrick played high school games at the Westchester County Center, the arena where the Knicks’ minor league affiliate plays its home games. He’s as homegrown of a talent as there’s going to be (especially as it relates to those who have come up with Big Apple roots in recent years).

Much like Michael Beasley likes to claim he can score a point per minute, Kilpatrick has proven he can similarly pack an offensive punch. He averaged 13.1 points and 4 rebounds through 70 contests last year. Previously, he burst onto the NBA scene by tallying 13.8 points on a 46/36/90 clip while closing the campaign out with Brooklyn in 2015-16.

Simply said, Kilpatrick can put the ball in the basket with ease. As it just so happens, the Knicks could use another scorer at a time like this.

From time to time, New York has failed to find a consistent flow to its offense. The recent injuries to the likes of Kristaps Porzingis and Tim Hardaway Jr. haven’t made things any easier. Though Porzingis returned to help his team secure a victory on Wednesday, it’ll be weeks before Hardaway Jr. hits the hardwood again. Such an early projection is optimistic (and arguably premature) at best.

The Knicks need points at the shooting guard position. Courtney Lee won’t be scoring 24 points (like he did against Memphis) every night. If picked up his hometown team, Kilpatrick could help fill an immediate void. After that, there’s no doubt he’d still provide value in the form of a necessary boost off the bench. Doug McDermott has only averaged 6.9 points in his last ten games.

New York’s roster is full with fifteen guaranteed NBA contracts and the maximum two 2-way players. Still in his third season in The Association, Kilpatrick could still technically be signed to the dual-pact if the Knicks opted to cut ties with Luke Kornet or Isaiah Hicks. Such an opportunity should prove to be wishful thinking (and not for very long, in fact), because Kilpatrick has appeared to cement himself as a double-digit scoring threat in the NBA. Despite not receiving consistent minutes in Brooklyn’s rotation this season, there’s little denying he’s a proven big league talent.

For many reasons, it would benefit the Knicks to release Ramon Sessions and pave the way for Kilpatrick to play for the team he always dreamed of. After losing his starting job, Sessions has struggled to be productive in limited action as a backup. Moving on from the veteran would also force New York to embrace Ron Baker as its third string point guard, which would advocate for the young gun’s development, as well as making use of the team’s rather hefty summer investment in the second-year guard.

Playing Baker (or simply encouraging him to remain ready on a nightly basis) in lieu of Sessions is the right move, and acting quickly to sign Kilpatrick would be as well.