Clippers Pull Out a Gutsy Win Against Streaking Raptors 96-91 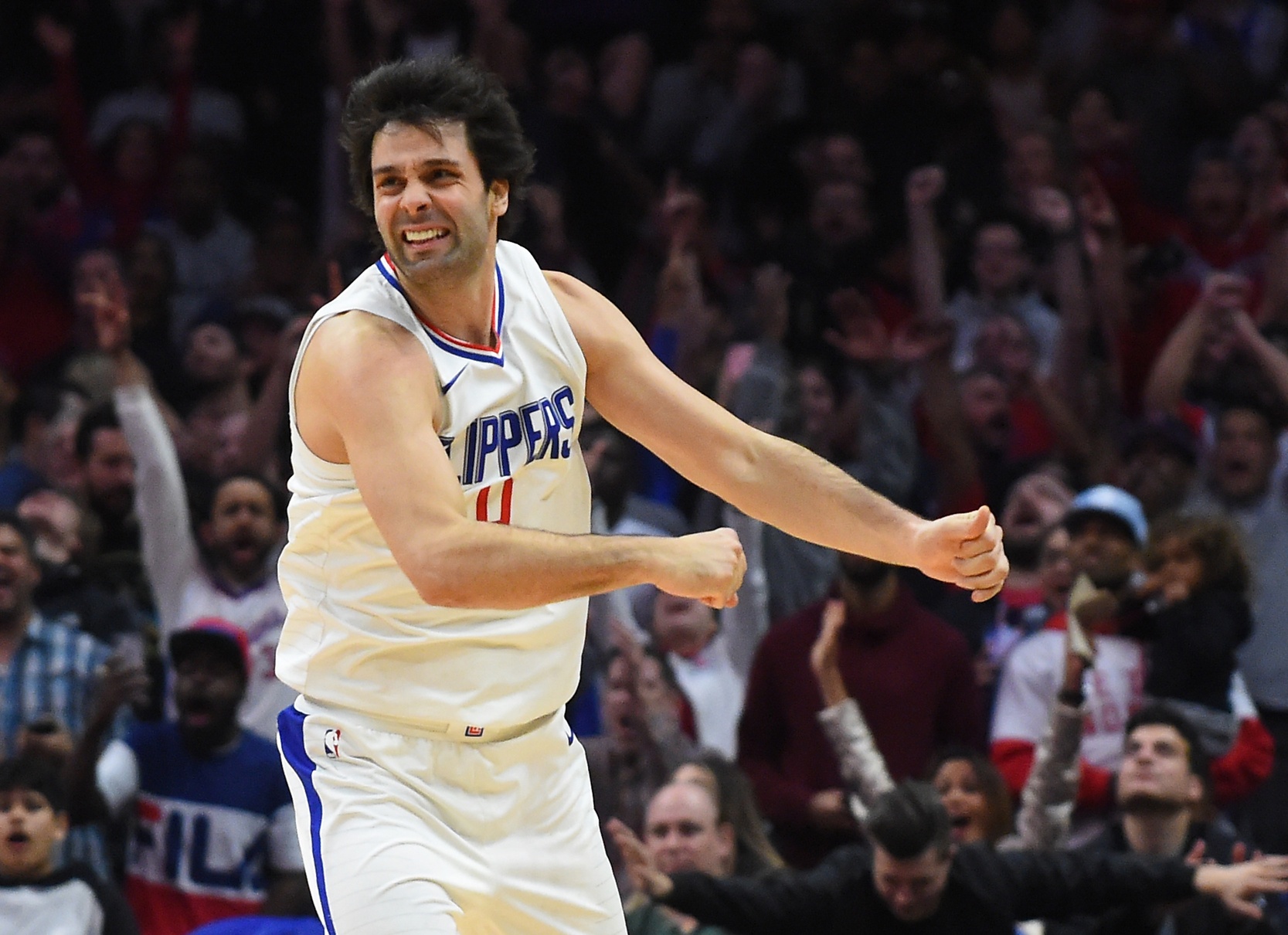 Clippers Pull Out a Gutsy Win Against Streaking Raptors 96-91

Last night was a game very few predicted the Clippers to win. The shorthanded Clippers didn’t care that they were missing 3 starters, and didn’t care that Toronto had won 6 straight. The game was by no means pretty, as neither team shot over 40% from the field, nor shot over 25% percent from deep.

Toronto was led by the stellar play of Jonas Valanciunas, who posted: 23 points (80% shooting), and 15 rebounds. The Clippers weren’t led by an individual player, but a fantastic team effort; six Clipper players scored 12+ points.

The Clippers were down 13 early, and could never get the go ahead basket to take the lead. Los Angeles started the game with a 3-0 lead, and never saw another lead until 3 minutes left into the fourth quarter. This was the shot the sealed the win for LA.

"You will find that I'm full of surprises." – @MilosTeodosic4#StarWarsNight#PrimeTicket pic.twitter.com/ZMFO2Xh3Ds

The team showed a grit and resilience that kept them in a game that could have easily gotten out of hand. Here’s why the Clippers won the game.

The Clippers’ bench absolutely crushed the Raptors last night, outscoring them 50-17. Even if certain players weren’t scoring, they figured out ways to impact the game. Sindarius Thornwell didn’t score a basket, but had 8 rebounds and 3 assists. Sam Dekkar was able to get big minutes, and made crucial shots down the stretch. However, Montrezl Harrell was the MVP for the Clippers’ last night.

“He came out with so much energy, was super aggressive and just came with the right  mindset on both ends of the floor. He got our motor going so he was definitely the MVP of the game tonight, and I think he won the game for us tonight.”

The Clippers were able to successfully hold a Toronto Raptors team that’s 3rd in offense (111.3 PPG), to 91 points tonight. While Toronto had missed a couple of open jumpers, the Clippers did not make anything easy for them. Los Angeles could have folded after being down 30-19 in the first quarter, instead they held Toronto to 23 points in the 2nd quarter.

The defense especially clicked in the fourth quarter, where the Clippers held Toronto to only 17 points. After many fourth quarter collapses, it seems like LA is becoming much more cohesive in the clutch.

The Final Clip: This was the best win of the season for the Clippers. Despite being shorthanded, they figured out a way to beat one of the best teams in the league. Hopefully the cohesiveness can continue, as the face Orlando on the road on Wednesday.