Where Baseballs Go to Die 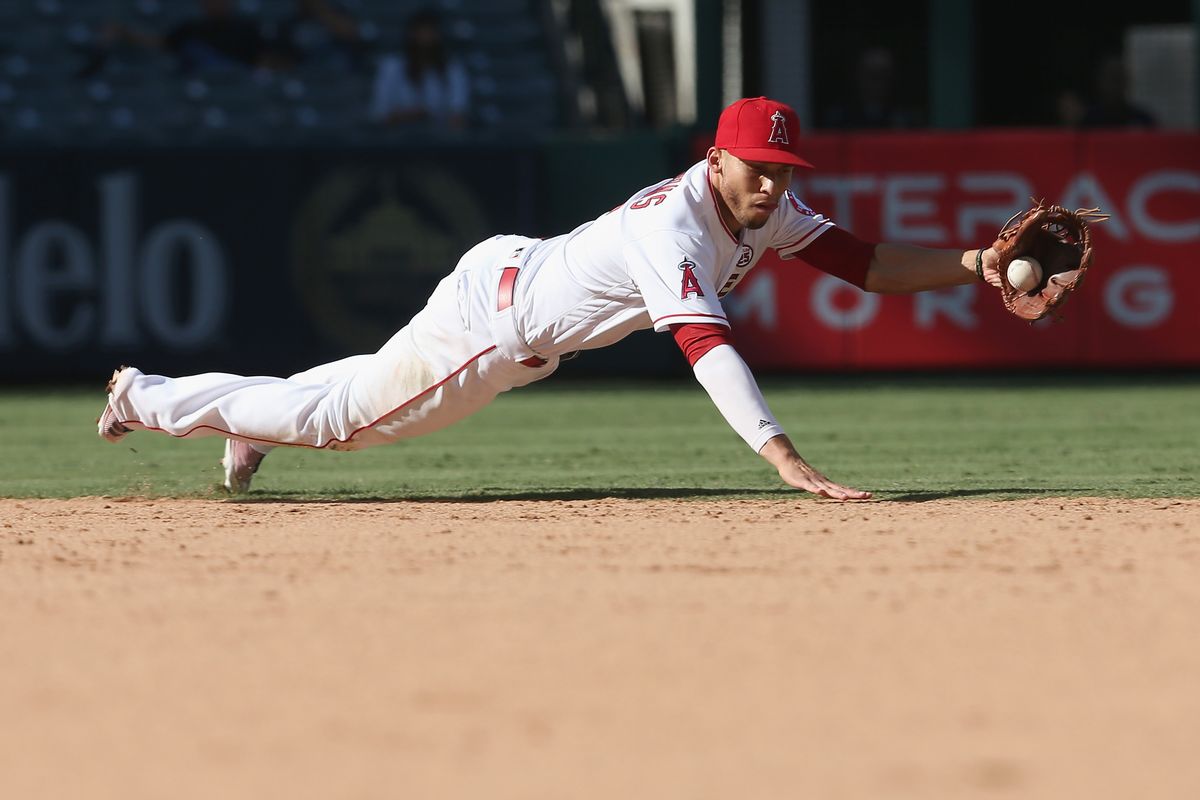 Where Baseballs Go to Die

Now, of course, the Angels will not use Cozart at SS because they have an even better defensive player at the position in Andrelton Simmons (and this is saying a lot because Zack plays elite level defense at SS). Instead Zack will be taking his talents to the hot corner where he will join Andrelton and Ian in what can only be described as a defensive black hole where baseballs go to die.

Eppler has certainly held true to his words about trying to fill every position around the diamond with above average defensive players. Barring Pujols he has essentially reached this goal with the additions of Upton, Kinsler, and now Cozart.

If you are a casual fan you may not be seeing the full value in the acquisitions Billy has made this off-season and how it contributes to our increased odds of success in 2018.

Pictures speak a thousand words and videos speak ten thousand so let us take a little walk down memory lane to better illustrate how truly sick the Los Angeles Angels defense will be next season (note there are offensive highlights mixed into some of these videos):

It cannot be stressed enough how special team defense will be in 2018.

Yes the Angels have improved their lineup as well and that should be a more productive unit, one through nine in the order, but this is perhaps the finest defensive team in baseball heading into 2018 and beyond. It will be a real treat to watch!