Clippers Look to Get Back on Track Against Kings 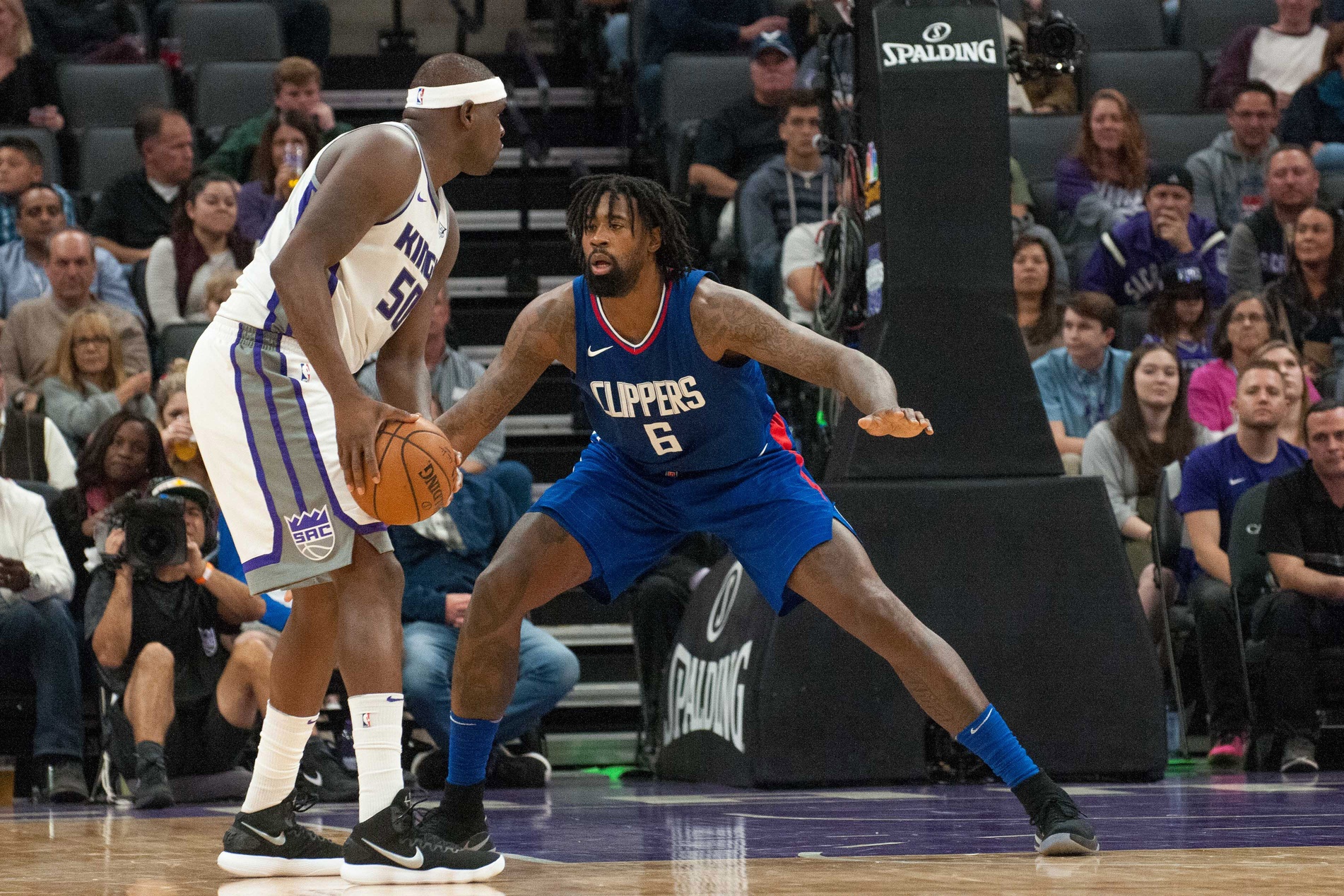 Clippers Look to Get Back on Track Against Kings

The LA Clippers are eagerly looking to get back into the win column tonight against the Sacramento Kings. The Clippers are hoping to erase the memory of a horrible defeat against the Grizzlies, at the expense of the Kings. The short-handed Clippers have played decent basketball as of late, winning 5 out of their last 9 games. What remains to be seen, is if Austin Rivers can continue his hot shooting. In the past 2 games, Rivers has put up an efficient 36 points & 38 points.

The Kings may have lost their last game, but they’ve won 2 out of the last 3 games. Sacramento has the highest scoring bench in the league, averaging 47.9 points per game. Buddy Hield is coming off of a great game, where he posted: 24 points, 8 rebounds, and 4 three pointers. The Clippers definitely need to watch out for Hield, as he’s consistently remained a threat for LA.

.@buddyhield went for 24 PTS, including 4-of-7 from 3PT range after starting versus SAS pic.twitter.com/H1ZRVCkQzl

There are two specific categories the Clippers need to focus on.

Last game, the Clippers made the mistake of underestimating Memphis’ offense, because they’re the 2nd worst offensive team.

Driving to the game last night, @marcgasol wasn't sure if he was going to be able to play.

But he came out & ended with 17 points, 15 rebounds, 4 assists, 1 steal & 1 block & helped lead the squad to victory! pic.twitter.com/NjsDXzZ7XE

Tonight can be a night of retribution for the Clippers, as the Kings are the worst offensive team in the league (96.6 PPG). The Clippers need to rectify their previous mistakes, and play solid defense on the Kings. There’s no need to gamble in the passing lane, as Sacramento is a bottom 5 passing team (20.5 APG). Los Angeles needs to stay up in Sacramento’s face, and make every shot a difficult one. Any unnecessary gambling could result in a wide-open three for the Kings, and they’re a top three 3 point shooting team (38.5%).

This isn’t the first time that rebounds are a key to victory for the Clippers, and it won’t be the last. Just like Memphis, Sacramento is a bottom four rebounding team (40 RPG). The Clippers need to hustle on the boards to eliminate any easy opportunities for the Kings. Last game against Memphis, the Clippers were crushed on the boards 37 to 47. Los Angeles is still a top 10 team at scoring second-chance points (14.1 PPG), so they just need to play at their average. Vindication is the key word for tonight’s game, and the Clippers will have plenty of opportunities to achieve it.

Prediction: If the Clippers out-rebound the Kings by at least 7 rebounds, they will win the game.