Sidney Crosby is a danged stallion, according to the New York Post 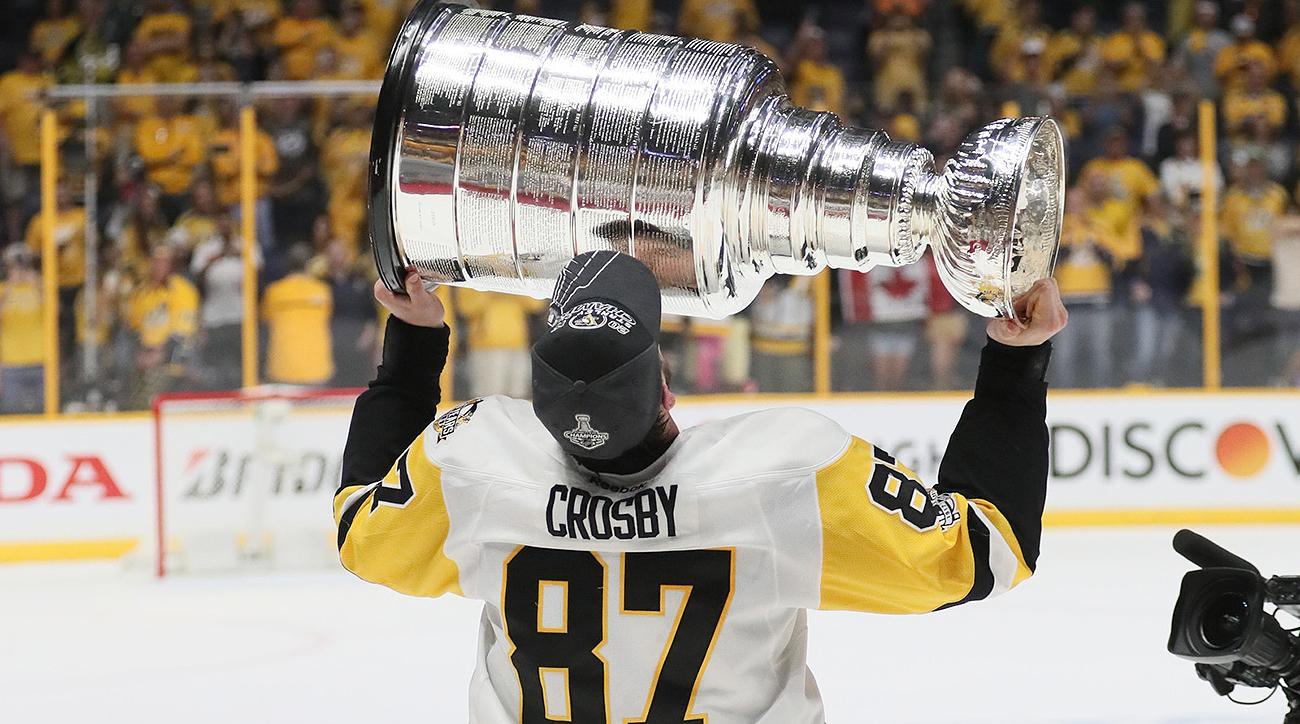 Sidney Crosby is a danged stallion, according to the New York Post

Just before Christmas, the New York Post put together an article that was essentially about what a relentless work horse one of the greatest players of our generation has been. And this, after so many people had inferred weakness because of time missed, now the Post — The Post, of all outlets! — is talking about what a hard nosed player he is. Let’s take a look at some choice quotes.

The generation’s greatest player scored 26 goals in 1,111:18 of five-on-five last year in leading the Penguins to their second consecutive Stanley Cup

Crosby, who, including the postseason and the international tournament (but excluding exhibition matches), had played 245 games before stepping onto the ice Saturday against Anaheim.

And just for good measure, the author of this particular piece, Larry Brooks has this to say “Sid could not be more gracious in accommodating waves of interrogation.” What a great look at one of the treasures in the sports world.

By the way, this is the article in question. 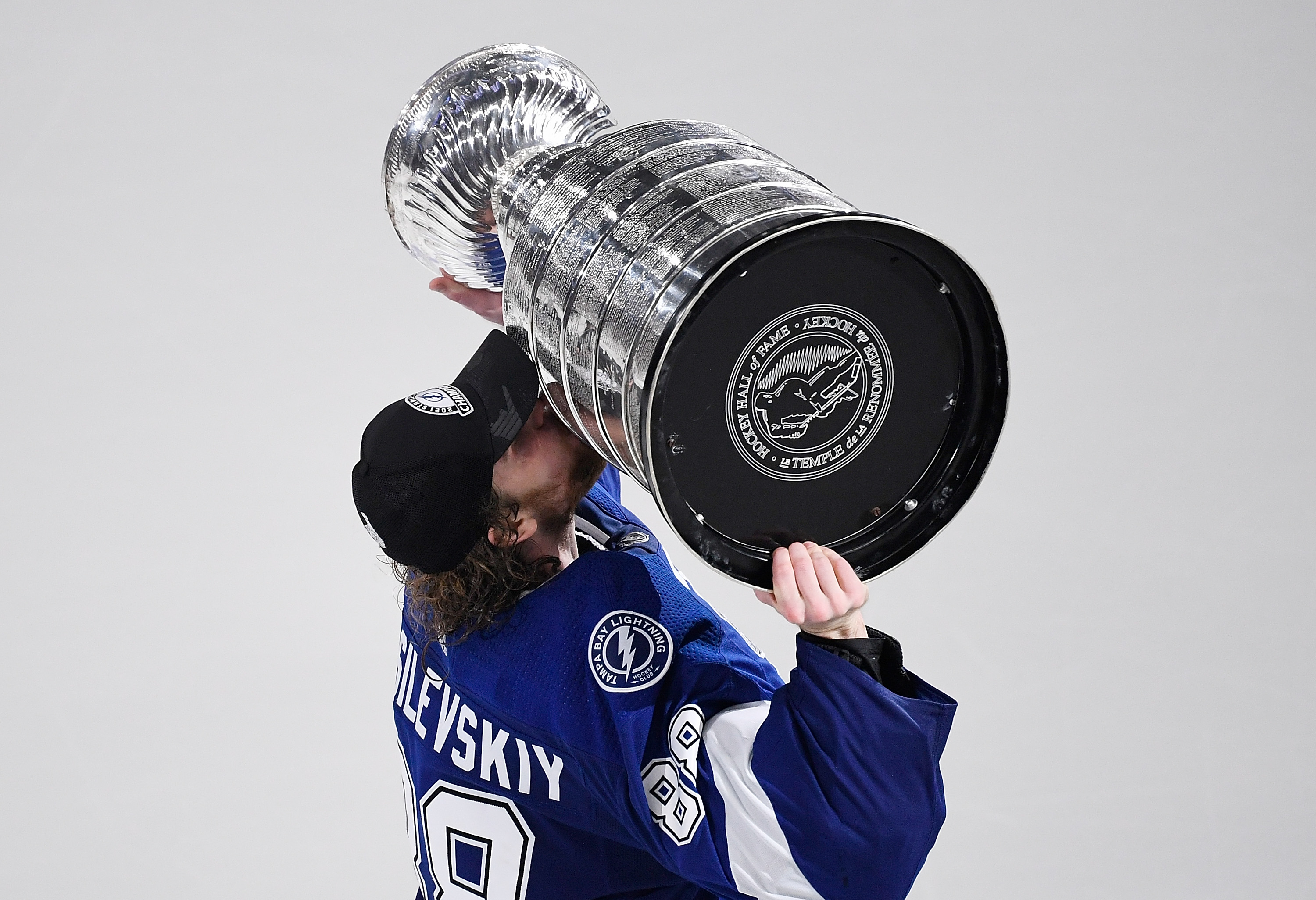 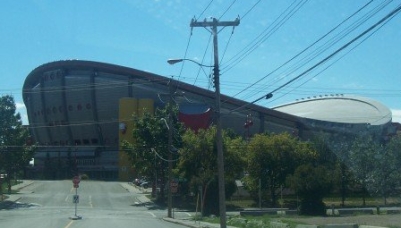