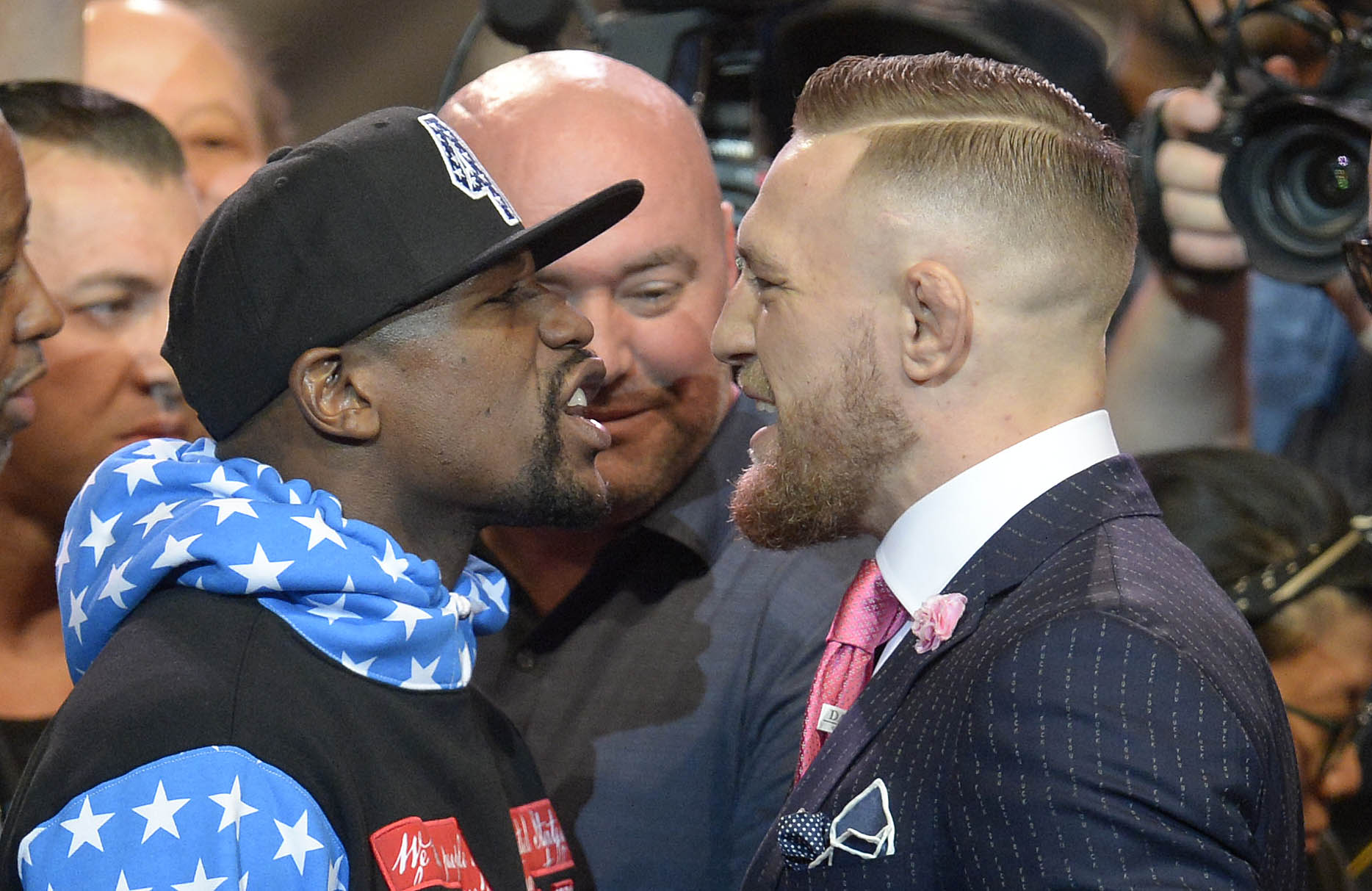 What happens when you take boxing’s biggest name in the past 20 years and put him up against one of the biggest stars the UFC has ever created? Well, you get money, and lots of it.

That was the exact outcome when undefeated boxing legend Floyd Mayweather Jr. and UFC light weight champion Conor McGregor faced off in one of the biggest cash grabs is sports history.

In what started as a social media feud spanning several years, Mayweather Promotions finally decided to pull the trigger, issuing the challenge to McGregor to step inside the boxing ring for a 154 lb. fight against arguably the best to ever do it.

Perhaps the most exhilarating part of the entire summer build up came in the form of their completely wacky mid-July press conferences. Each of the three consisted of stacks of money and loads of insults being tossed around as the two competitors aimed to draw in fans from around the world for the big event.

The fight took place on Aug. 26, and drew a crowd of celebrities from LeBron James to Jennifer Lopez. The fight itself went pretty much as expected with McGregor getting a substantial amount of offense in before the veteran Mayweather took advantage of McGregor’s inferior conditioning, ending the fight with a 10th-round TKO.

Of course, the story of the entire saga was the payout. The event drew a live gate of over $55 million, and did about 4.3 million Pay-Per-View buys. In terms of the purses, Mayweather walked away with an astounding $300 million while McGregor did not do bad for himself at $100 million. It’s safe to say that there were no losers in this exchange.

Join us tomorrow for our top stories of the year as we look at one of the most polarizing figures in sports today…and his sons.