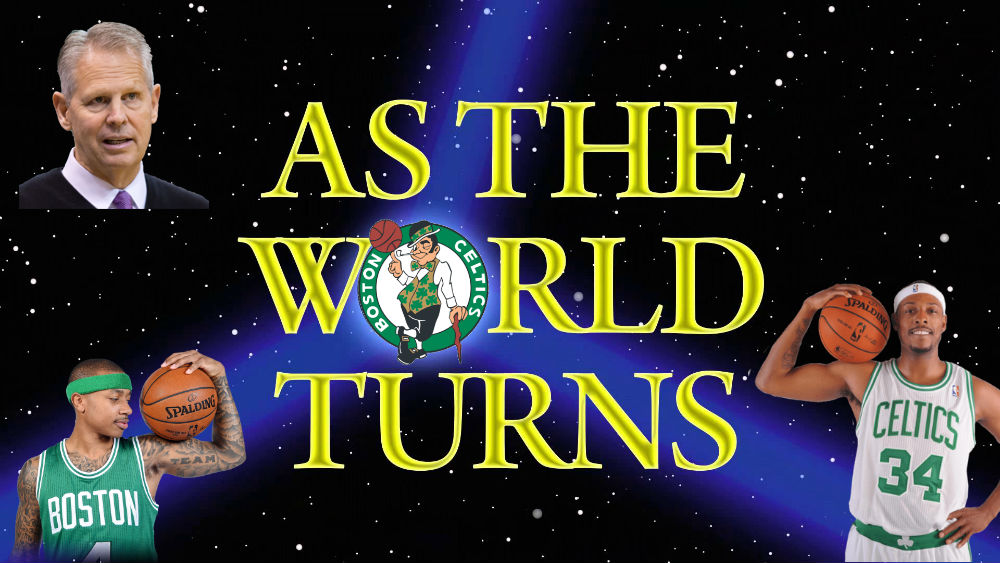 From #TheJump: The Celtics are retiring @PaulPierce34’s jersey next month – and he’s not so keen to share that date with I.T. pic.twitter.com/5tgPxMo9bO

Paul Pierce on The Jump: “I’m not saying Isaiah shouldn’t get a tribute video … but on February 11, the night I get my jersey retired, I’m not sure I want to look up at the JumboTron and see Isaiah highlights."

Paul Pierce noted how he was present for Kobe’s jersey retirement and liked how the Lakers celebrated him during timeouts.

"I enjoyed watching that throughout the game. Hopefully the Boston Celtics will do that for me. I”m not sure I want to see an Isaiah video that night."

Someone make it stop. I’m begging you.

I find it hard to believe that a 90 second video for Isaiah Thomas could infringe upon Paul Pierce’s big night. For cripes sake, the Celtics are holding the ceremony AFTER the game. And Danny Ainge echoed those sentiments earlier today.

But… if the Truth feels slighted then I have no option but to rule in his favor.

Verdict: No tribute video for IT on Feb 11th.