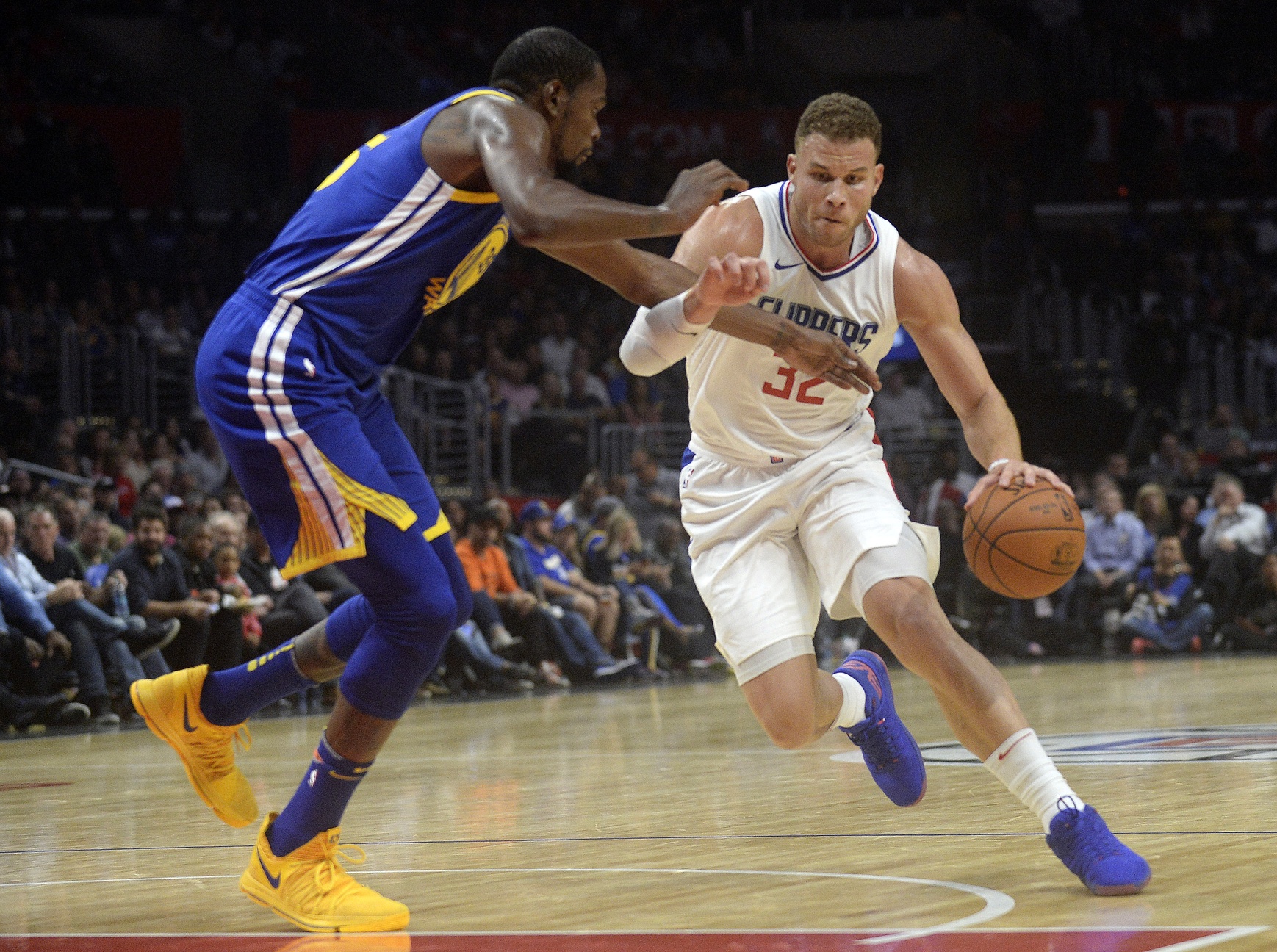 The Clippers’ injury bug couldn’t have come at a worst time, as they host the defending champions today.

Starting point guard Milos Teodosic, who some could consider the glue of the offense, is listed as questionable. Despite being short-handed, the Clippers have managed to pull off some upsetting wins against teams like the Toronto Raptors & Houston Rockets. The Clippers are 9-5 in their last 14 games, and have hustled incredibly hard every night.

However, their opposition is as stacked as it comes. Even though Kevin Durant is listed as questionable for the Golden State Warriors, the team will still have Steph Curry & Klay Thompson playing. Going against the Warriors has always been a daunting task for the Clippers, as the Warriors have defeated LA 11 games in a row. The Clippers last defeated the Warriors on December 25, 2014. Here’s how LA could hope to snap their unfortunate streak:

The Warriors only achilles heel is their high turnover play. Golden State is 28th in the league at taking care of the ball, averaging 15.5 turnovers a game. When you look at their last loss against Charlotte, one of the only reasons Golden State loss is because of turnovers. Charlotte forced Golden State to 18 turnovers, and scored 32 points off of them.

Nothing better than waking up to winning highlights! Here are the top plays from last night's victory over the Warriors 🙌 #BuzzCity pic.twitter.com/Z0f4VA9G9s

The Clippers need to get every easy basket against an offensive powerhouse like the Warriors. Steph Curry can’t have any room to breathe while taking the ball up the court, and needs to be swarmed like this.

The LA Clippers are 19th in the league at scoring points off of turnovers (16.0), so they’ll need to play above their average like the 20th place Hornets did.

This category goes hand in hand with getting easy baskets. When you’re as short-handed as the Clippers are, and you’re going against a historically offensive team like the Warriors, you’ll need every easy opportunity possible. Deandre has to play this aggressive.

DeAndre Jordan stuffs the put back down with power!

Tune in for the 4th quarter on @NBAonTNT pic.twitter.com/poIAVkDq4S

Golden State is 27th in the league at second chance points (10.3), and the Clippers are 4th (14.5); the Clippers have to win in all of these hustle points. Los Angeles will need to play above its averages in any category they have a slight advantage in, to compete against Golden State today.

The Final Clip: The only way the Clippers win this game is if they score 30 points off of 17+ Warrior turnovers, of if the team gets incredibly hot from deep.