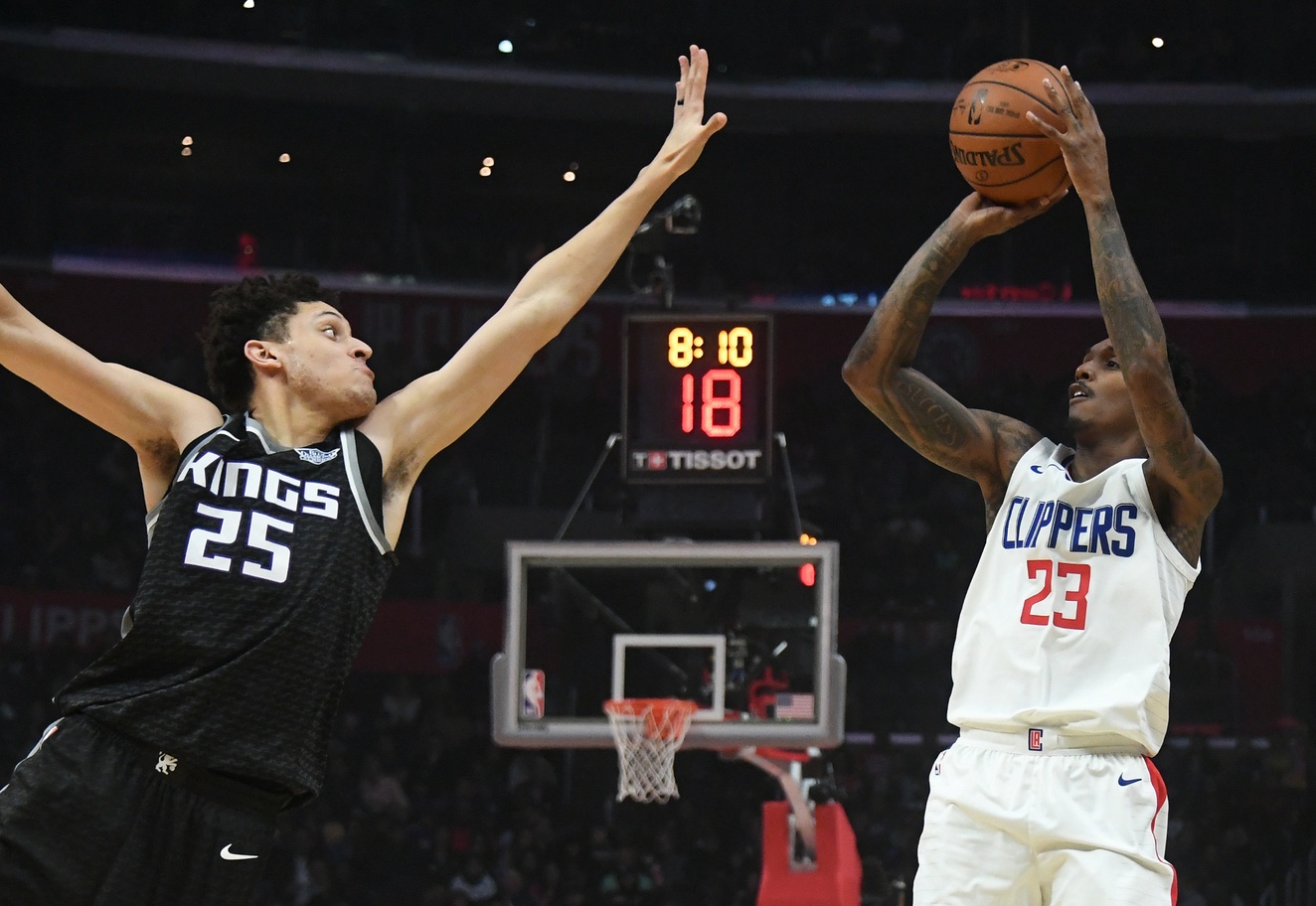 The Clippers look to carry the momentum from defeating the defending champions, into Sacramento tonight.

Los Angeles has beaten Sacramento in 8 out of their last 10 meetings.

The struggling Kings are only 2-5 in their last 7 home games, and are 1-5 in their last 6 games. Despite their record, the Kings still have the highest scoring bench in the league (47.9). So the Clippers cannot sleep on Sacramento, just because they beat the Warriors 24 hours ago.

What remains to be known is how short-handed the Clippers are going to be in this game. The team just lost C.J. Williams in their victory against Golden State last night. Blake Griffin and Milos Teodosic’s statuses have not been confirmed yet either. It’s hard to believe that the Clippers have gone 8-3 in their last 11 games, despite the mountain of injuries.

If neither of Griffin nor Milos are ready to go, expect to see another fast-paced game filled with turnovers. In fact, Kings’ coach Dave Joerger recently told reporters before a road loss against the Lakers that he wanted to see his team play with a faster pace. Here’s how the injured Clippers can win this game:

It may be easy to disrespect Sacramento’s offense, especially after just playing the Warriors. The Kings are the worst offensive team in the league, averaging only 97.4 points a game. They’re also the 2nd worst passing team in the league, averaging 20.6 assists a game. However, if you disrespect Sacramento’s offense, they will successfully move the ball and score a three.

🔥 8 points for Buddy Buckets in the final minute of the first half! 🔥 pic.twitter.com/9o0flFF0KF

Sacramento is the second best three point shooting team in the league, averaging 38.2% from deep. The Clippers have to play honest defense, and not gamble in the passing lanes. That way, they can properly run Sacramento off of the three point line.

The last time these two teams met, the Clippers crushed Sacramento on the boards 49-37. This same dominance needs to continue tonight. The Kings are the 3rd worst rebounding team in the league, averaging 40.3 rebounds a game. On the opposite end, the Clippers are the 2nd best team at scoring second chance points (14.6 PPG).

A beast in the paint, @DeAndre gets the put-back! 💪 #NBAVote

This short-handed Los Angeles team has proven time-and-time again that they hustle harder than any other team in the league. Tonight’s match up is in LA’s favor, all they have to do is properly play it.

Prediction: Los Angeles will win the game if they out-rebound Sacramento by 13.