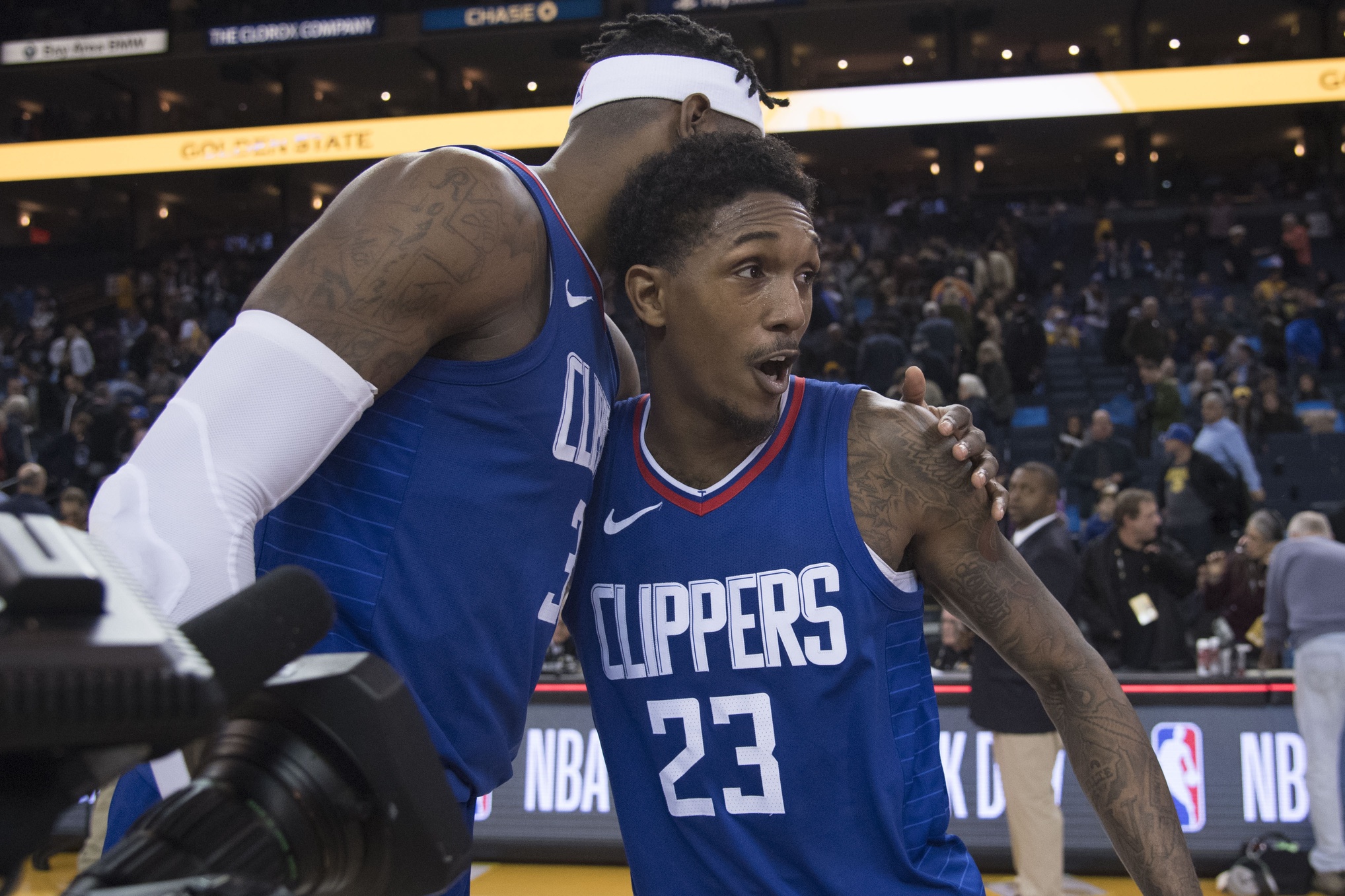 It finally happened. The Clippers defeated the Warriors for the first time since December 25th, 2014.

The most shocking thing about this victory, is that it was crafted by the unlikeliest of Clipper teams. The Clippers were playing a team consisting of 4 rookies, with 2 of them starting. Sure, the Warriors were missing Steph Curry & Klay Thompson, but they were still playing Kevin Durant & Draymond Green. That’s a former MVP and an All-Star, against a team missing basically 5 starters.

The Clippers fired on all cylinders last night. They shot 49% from the field, 45% from three, scored 60 points in the paint, and out-rebounded Golden State 46-32. Los Angeles did every little gritty thing they needed to do in order to pull out this win.

The bad news for the Clippers is that they lost their great rookie C.J. Williams. Williams went down with an ankle sprain during the 3rd quarter. He was fresh off of hitting a game winner against the Atlanta Hawks.

Lou Williams led the way for the Clippers with his phenomenal 50 point game. Sweet Lou put up an amazing stat line of: 50 points, 7 assists, on 59% shooting (16/27). Lou had a blistering 3rd quarter, where he scored 27 out of his 50 points.

He’s made a strong case for All-Star consideration, in a Western Conference full of stacked guards. In fact, Lou Williams has averaged the 3rd most points a game out of all guards (30), since December 20th.

By halftime Kevin Durant​ had a career night 💪 #NBAVote pic.twitter.com/PA8uiMXkno

He became the second-youngest player in the NBA, behind Lebron James, to reach that milestone. In fact, Durant was on fire this game. He led the way for the Warriors with 40 points on 14/18 shooting.

The Final Clip: This was the best win of the season for the Clippers. It seems like that statement has been said a lot, but it’s true. Last night was a game that could have been easily written as a loss for the Clippers. Instead, this team managed to show an unbelievable tenacity, that resulted in snapping a 12 game losing streak against the Warriors.