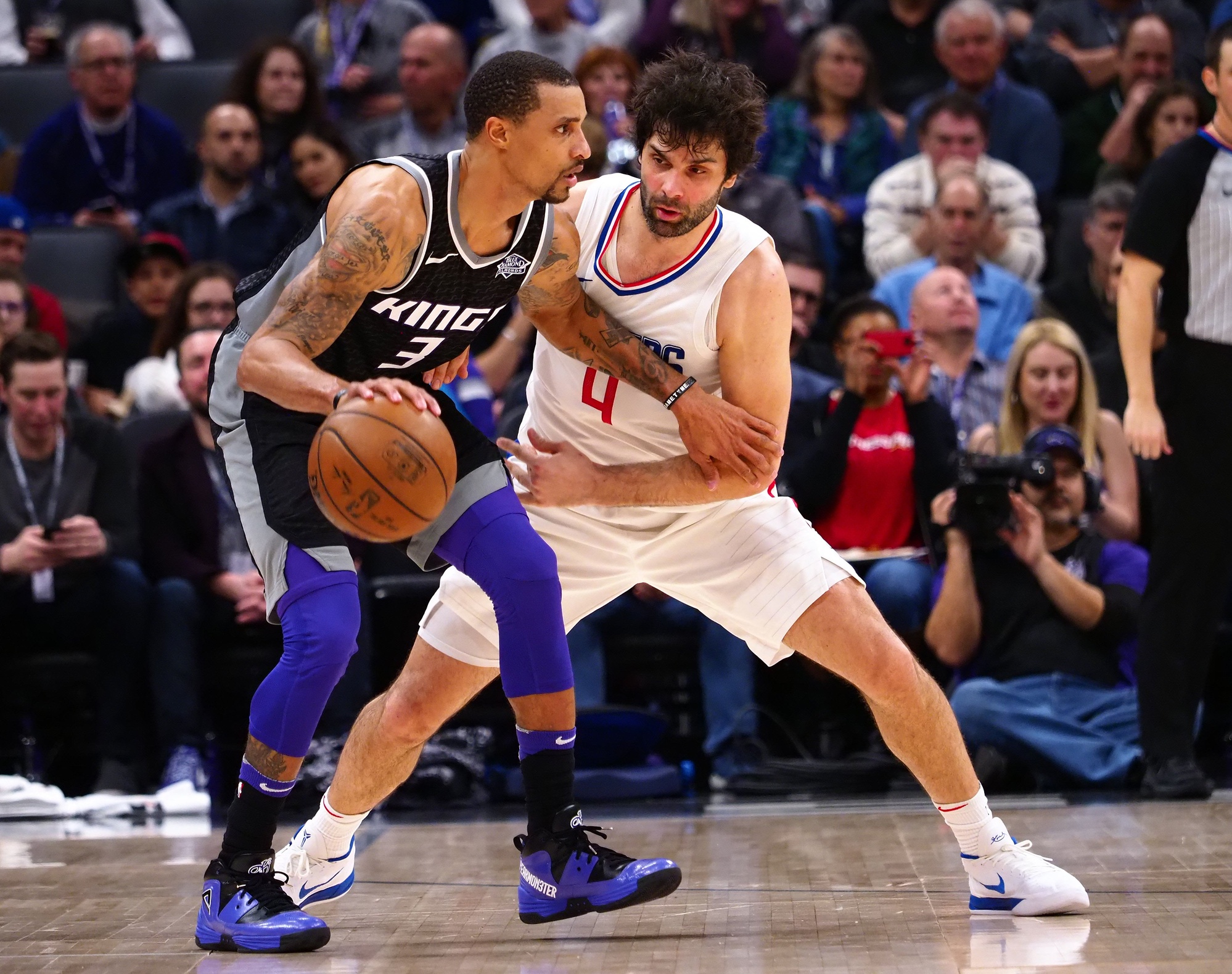 48 hours after playing the Kings in Sacramento, the Clippers will play host to their Pacific Division rivals in Los Angeles.

If the Clippers win this game, they will finally be a .500 team. LA has been a sub-.500 team since November 10th after their loss against OKC. Deandre Jordan left the game on Thursday with an ankle injury, and his status today is still questionable.

The Clippers are on a 3 game winning streak, and are 9-3 in their last 12 games. This is the best basketball they have played since their first 4 games of the season, and this is while missing 4 starters.

Sacramento on the other hand, is desperate for a win. The Kings are currently on a 3 game losing streak, and are 2-8 in their last 10 games.

The Kings may not be playing for playoff contention, but they are playing for a ton of pride. The Clippers have won four straight over the Kings, and a Clippers’ win today would mean a season sweep. In the last 2 seasons, the Clippers have won seven of the last eight games. Sacramento has surely thought long and hard about their failed comeback on Thursday, and will be looking to get revenge today.

The one thing the Clippers really need to be aware of coming into this game, is to play better defense. LA relied solely on their offense last game, and there could be a possibility that the shots don’t fall today. Even though the Clippers scored 43 points in the 2nd quarter on Thursday, they allowed Sacramento to score 39 points.

Other than the unforced turnovers, the Clippers played a great game offensively against the Kings on Thursday. LA did a great job of moving the ball, and needs to continue that movement.

Tighter defense and tighter ball control should result in a win for the Clippers.

Prediction: The Clippers will win if they have under 10 turnovers.