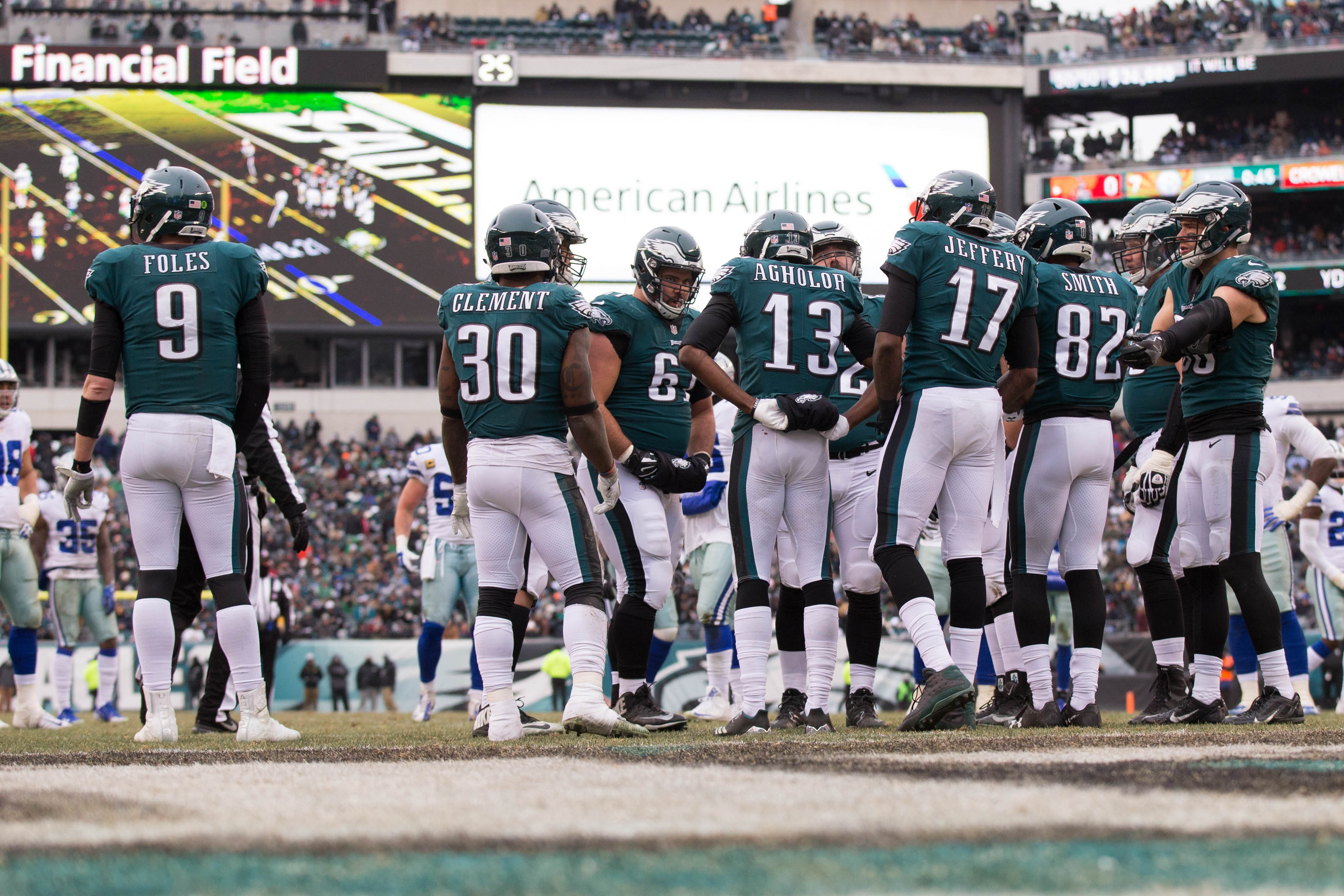 Welcome to this week’s edition of the Eagles Weekly Recap. The time has finally come for the Eagles to step into their first playoff game of 2018, and the team is looking to make sure they are ready for the test. Let’s get into it: 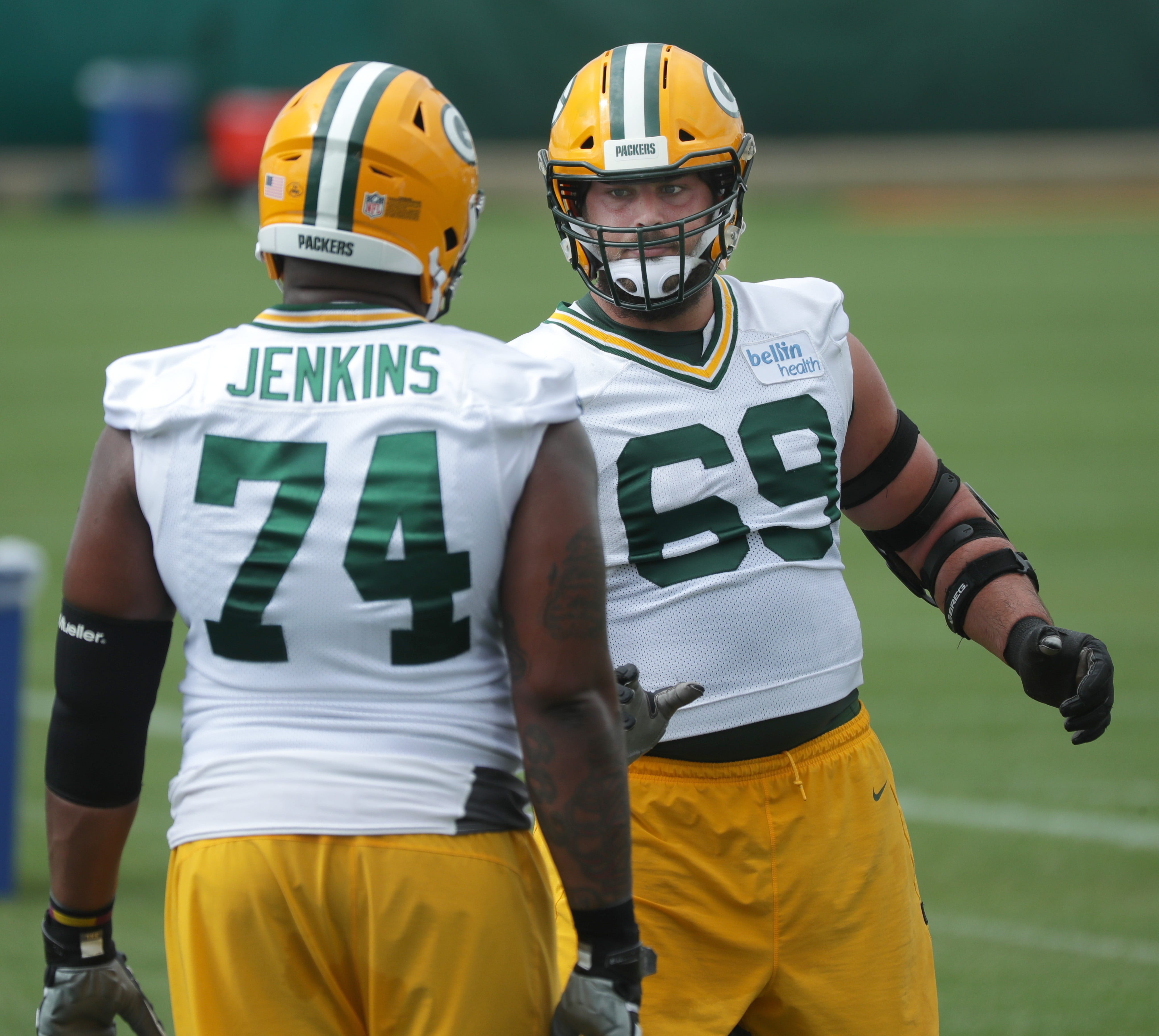