Bailey to skate again on Wednesday as he works towards return 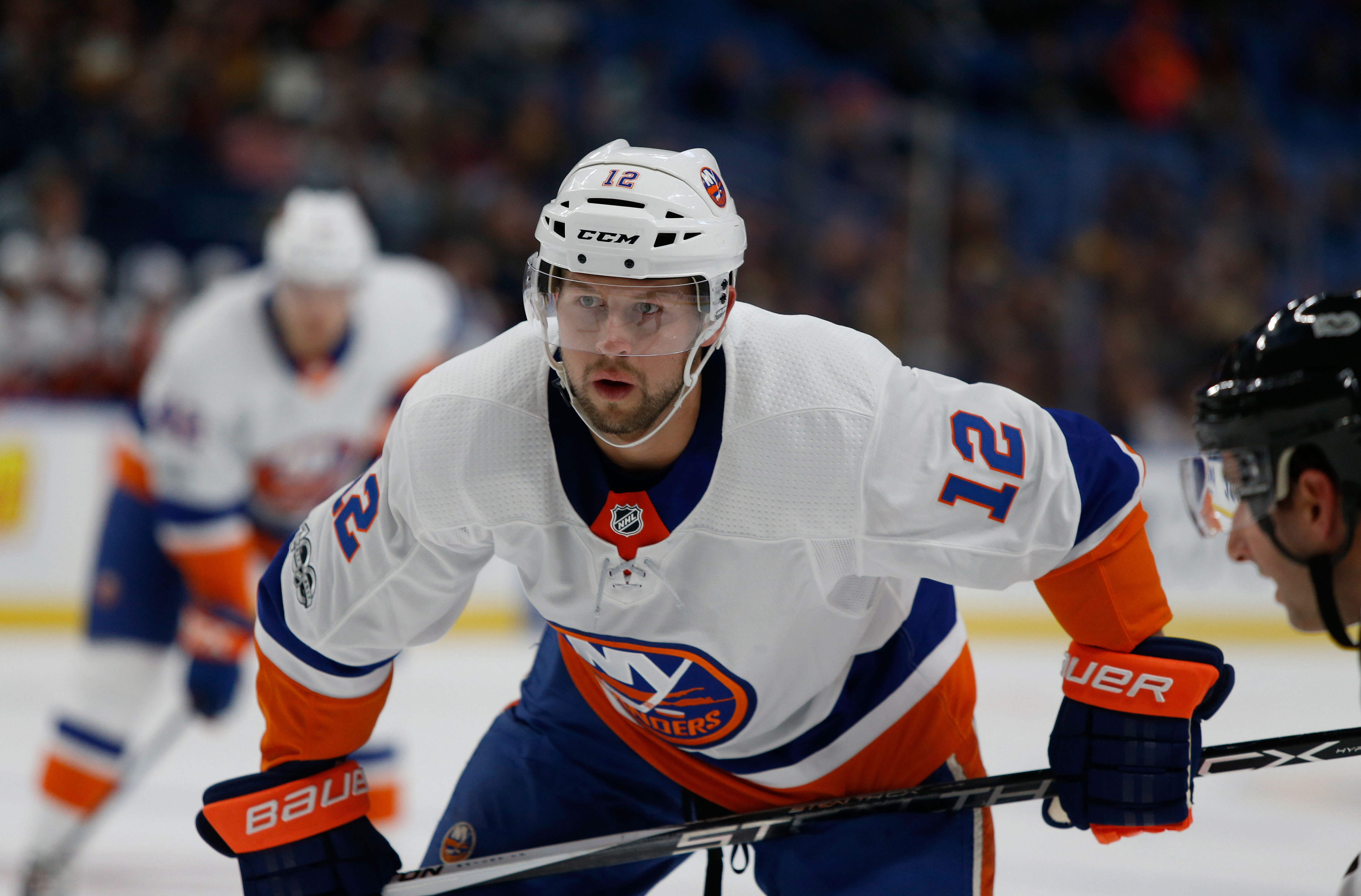 Bailey to skate again on Wednesday as he works towards return

NEW YORK — Josh Bailey will be back on the ice on Wednesday when the Islanders practice on Long Island, head coach Doug Weight said ahead of Tuesday’s game against the New Jersey Devils.

It will be the second time Bailey has been on the ice since he was injured during the Islanders loss to Pittsburgh on January 7. Bailey skated prior to the team’s practice on Sunday at Northwell Health Ice Center.

“Bails is feeling pretty good,” Weight said. “We’ll get him on the ice tomorrow and see how he feels. But he’s the only one that would be in anywhere into this week.”

The prognosis for the team’s other injured players isn’t as clear, with the Islanders still dealing with injuries to Andrew Ladd, Casey Cizikas and Johnny Boychuk. Weight hinted that it could be a little bit of time before Cizikas is back on the ice for the Islanders and Boychuk and Ladd haven’t been back on the ice yet.

“Johnny B is feeling pretty good, but hasn’t skated yet,” Weight said. “He’s going to have to get some grease on his bones and Ladder the same. I think all of them are starting to turn a corner, feeling a little better, so it’s a little bit of good news.”

The Islanders have been hit hard by injuries in recent weeks and have been utilizing some of their younger talent to fill in the holes. Anthony Beauvillier has found new life after a brief stint in the AHL and then being called up due to an injury.

Mathew Barzal has also continued to shine and Michael Dal Colle earned an emergency recall because of the injuries.

“We’ve certainly had some really good individual efforts in the last couple games,” Weight said. “I’m just as impressed (by) the 13, 14 minutes from the Michael Dal Colles and the Tanner Fritzs and the guys that just went out and played a stable game and worked hard.”