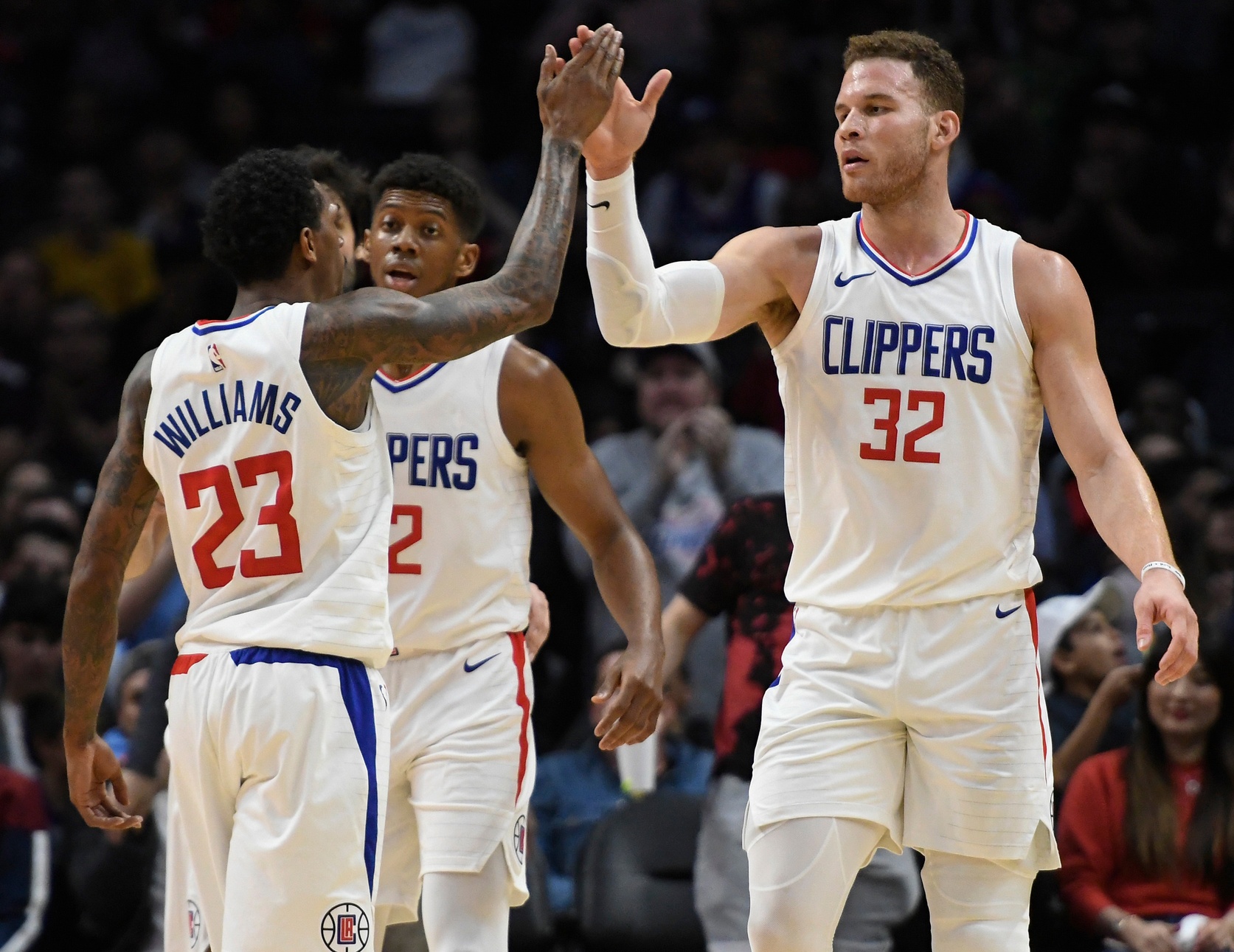 The significance of tonight’s game cannot be understated for the Clippers and Nuggets. Both teams are battling for playoff position, with tonight’s game resulting in major future implications. These teams are so close in record that it could determine who has the tie-breaker, or even who has the slightly better record.

The Clippers are fresh off of an incredibly emotional win against the Houston Rockets. LA has been playing its best basketball of the season, going 11-3 in their last 14 games.

Denver on the other hand, is hitting a bit of a mid-season wall. The Nuggets have lost 4 out of their last 6 games, and nearly blew a late game lead against the Dallas Mavericks last night.

The Clippers need to capitalize on the fact that Denver is coming off of a back-to-back. Tonight’s game is so significant for playoff implications, that this game could just come down to who wants it more.

Rebounding is going to be crucial this game, as both teams thrive on interior play.

However, Denver is a slightly better rebounding team as they’re ranked 5th overall (45.1), compared to the Clippers’ 15th place (43.3).

Tonight’s game is going to be an incredibly physical game on the boards. Due to injuries, the Clippers have developed into a scrappy team that fights for every possession. Both teams know what’s at stake, and will not want to lose without a fight.

Prediction: Whoever wins the rebounding battle and has less turnovers will win tonight.