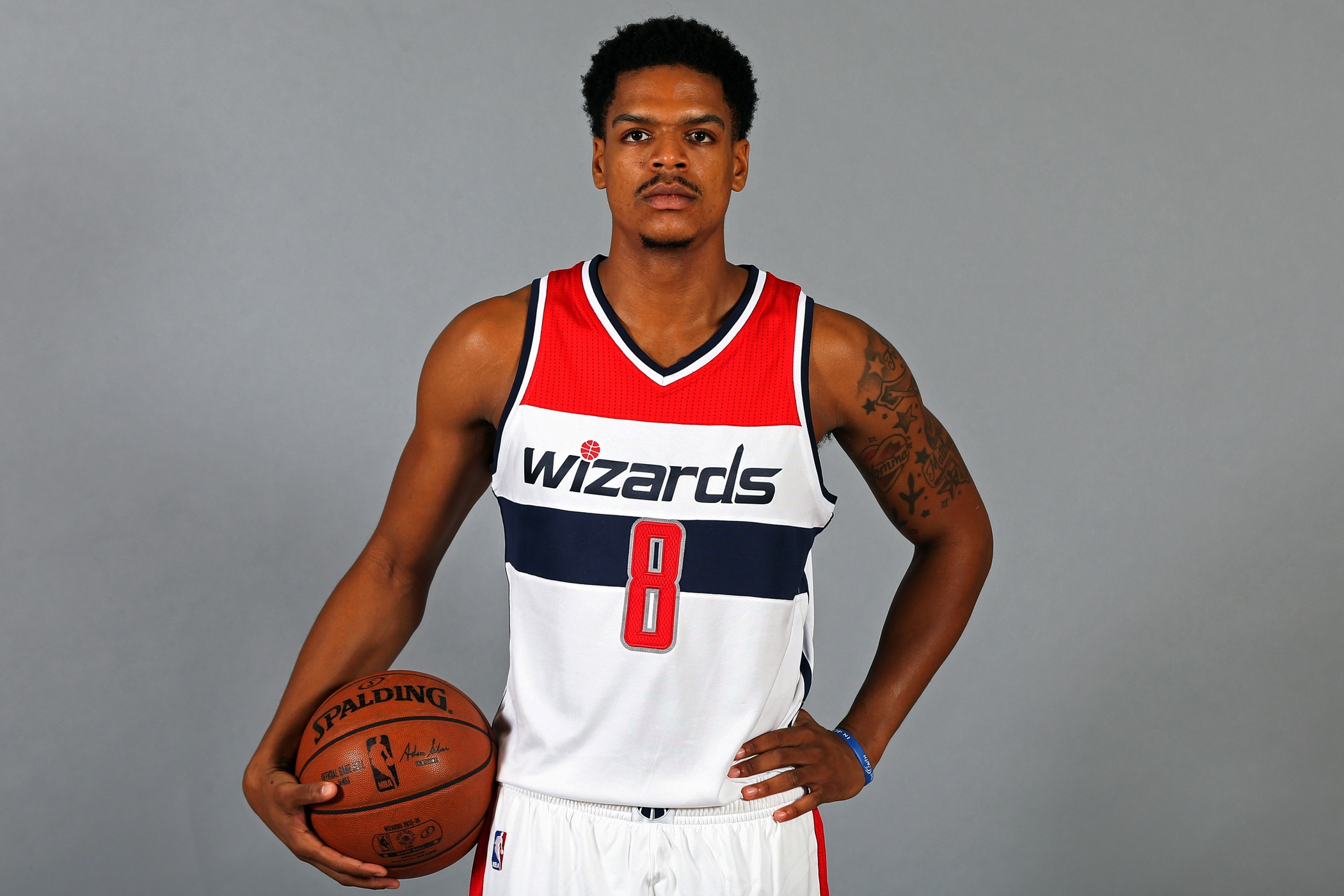 A day after posting their worst loss of the season, the Celtics dipped into the G-League for one of their best long-range shooters.

Eddie’s a 6’7″ wing (of course) who went undrafted in 2014. He was actually claimed on waivers and cut by the Celtics that October and has since been on the fringes of the NBA… signing contracts and being waived by six different teams besides Boston. He’s had two actual NBA stints in Washington and Phoenix that were underwhelming.

But situation matters for fringe guys like this who are sort of good enough for the NBA. The Celtics need shooting off the bench and Eddie is maybe the best guy in the G-League to give that shot on a 10-day deal.

It’s interesting that the Celtics pulled this signing a day after that disgusting loss. I wonder if this is as much a message to the team as it is trying to fill a need.

“Oh you guys want to screw around? That’s fine. Let’s see if we can find someone to take your minutes.”

We’ll see how much the C’s use him. This does fill their final roster spot and the 10-day contract does not affect the DPE… so if something appealing becomes available, Eddie’s probably out.

This also makes me wonder if the team is losing interest in Abdel Nader. Eddie’s a better shooter but Nader’s chances seem to be dwindling.