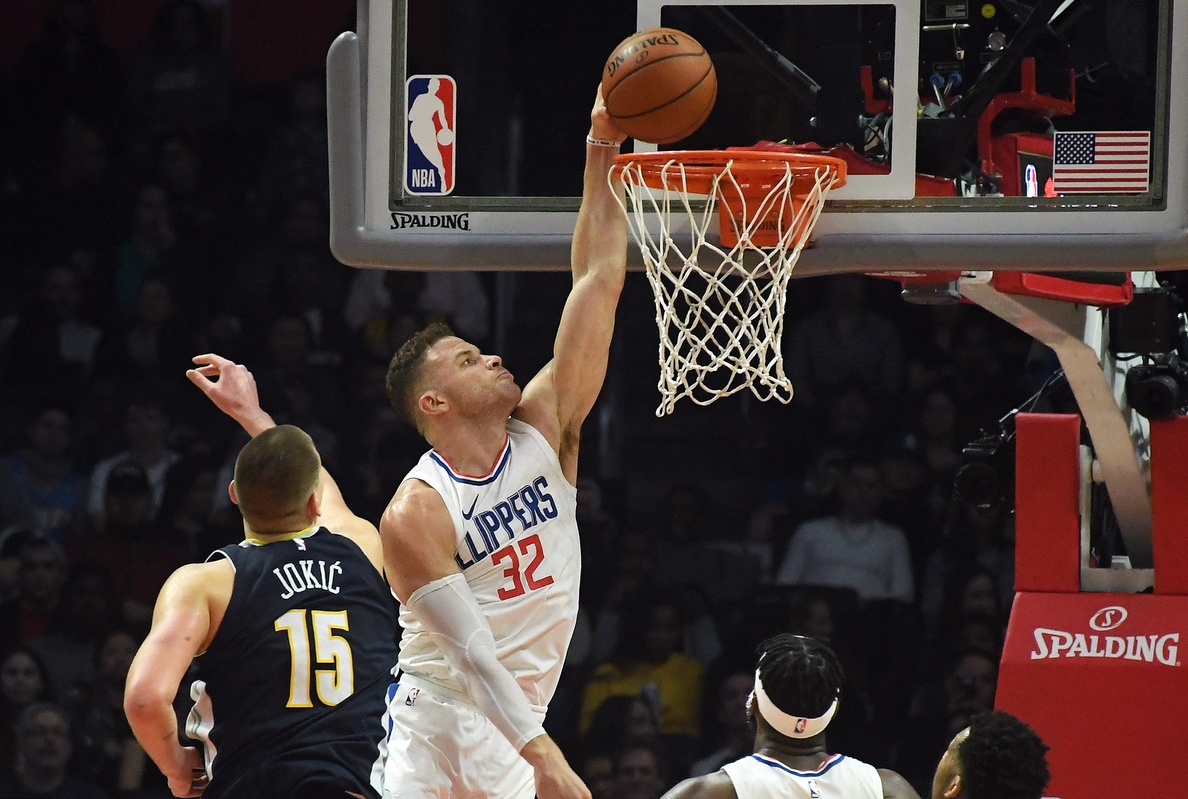 It was a tightly contested game with 15 lead changes, and 12 ties. However, the Clippers played poorly for most of the night. When you look at the box score, you would think it’s a game they lost. LA was outscored in points in the paint, had 20 turnovers, allowed 20 offensive rebounds,  and shot 61% from the free throw line.

The reason why the Clippers won this game was because of their second half defense. The most telling stat was the difference in Denver’s turnovers throughout the game. The Nuggets had only 3 turnovers in the first-half, but ended up with 18 in the second-half. The Clippers’ stingy 4th quarter defense really saved them.

In the 4th quarter Denver was held to: 34% from the field, 14% from three, and 9 turnovers. Surprisingly the Nuggets out-rebounded Los Angeles 21-9 in the fourth, but the Clippers made up for it with 7 steals. Montrezl Harrell said this about the team’s second half adjustment:

“We came back [to the locker room] at halftime and we knew what we were doing wrong. We started finding our shot and getting out on the break, and it just started going our way.”

Blake Griffin & Montrezl Harrell led the way for the Clippers. Griffin put up his usual 20 points, 12 rebounds, and 4 assists. Harrell was an immediate spark off the bench, posting 18 points and 8 rebounds.

He was fouled several times down the stretch, and ended up shooting 6/13 from the free throw line.

Harrell’s tenacity on the defense end really helped sparked the Clippers’ offense. Lou Williams had his most mortal game of the season, putting up 17 points on 30% shooting. It’s a great sign for the Clippers that they were able to win this game despite Lou’s mediocre game.

The Final Clip: This was an incredibly important win for the Clippers. Not only was it important in terms of playoff standing, but it was gritty. The team found a way to despite playing poorly. It showed a perfect example of this team sticking together, and learning how to play from behind.