Jaden Schwartz is medically ready to return to the Blues 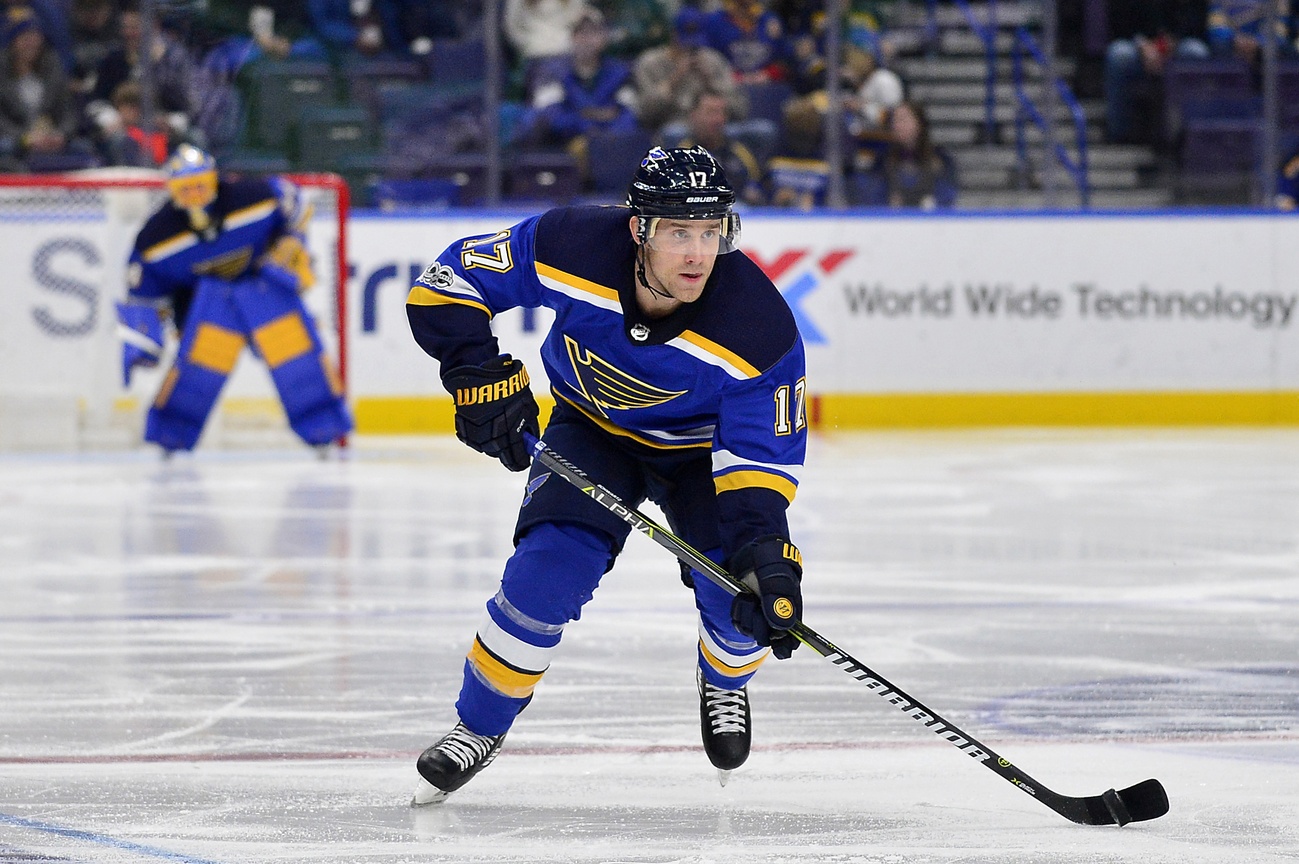 Jaden Schwartz is medically ready to return to the Blues

Help is on the way for the St. Louis Blues. Jaden Schwartz has been medically cleared to play with the Blues and could be seen as early as this week. However, head coach Mike Yeo stated that Schwartz is still working on his timing, meaning he won’t be seen in the Blues’ next game on Tuesday against the Ottawa Senators.

Yeo says Schwartz is cleared medically but he wants to get his timing down.

In other words, Schwartz is really, really close to returning for the Blues. He may be ready for Thursday’s game against the Colorado Avalanche.

If you’ve been watching the team at all since Schwartz went down with a foot injury on December 9th, you know that they’ve been deeply missing him in the lineup. No one can do exactly what Schwartz does on the ice. His offensive contributions (35 points in 30 games) and defensive backcheck will hopefully be a breath of fresh air for a roster struggling to do too many things correctly on either side of the puck.

Schwartz returning is welcome news, but don’t plan on it solving all of the issues currently facing the Blues. While Schwartz may rarely give up on a shift, his presence alone won’t force the Blues to suddenly start giving it their all.