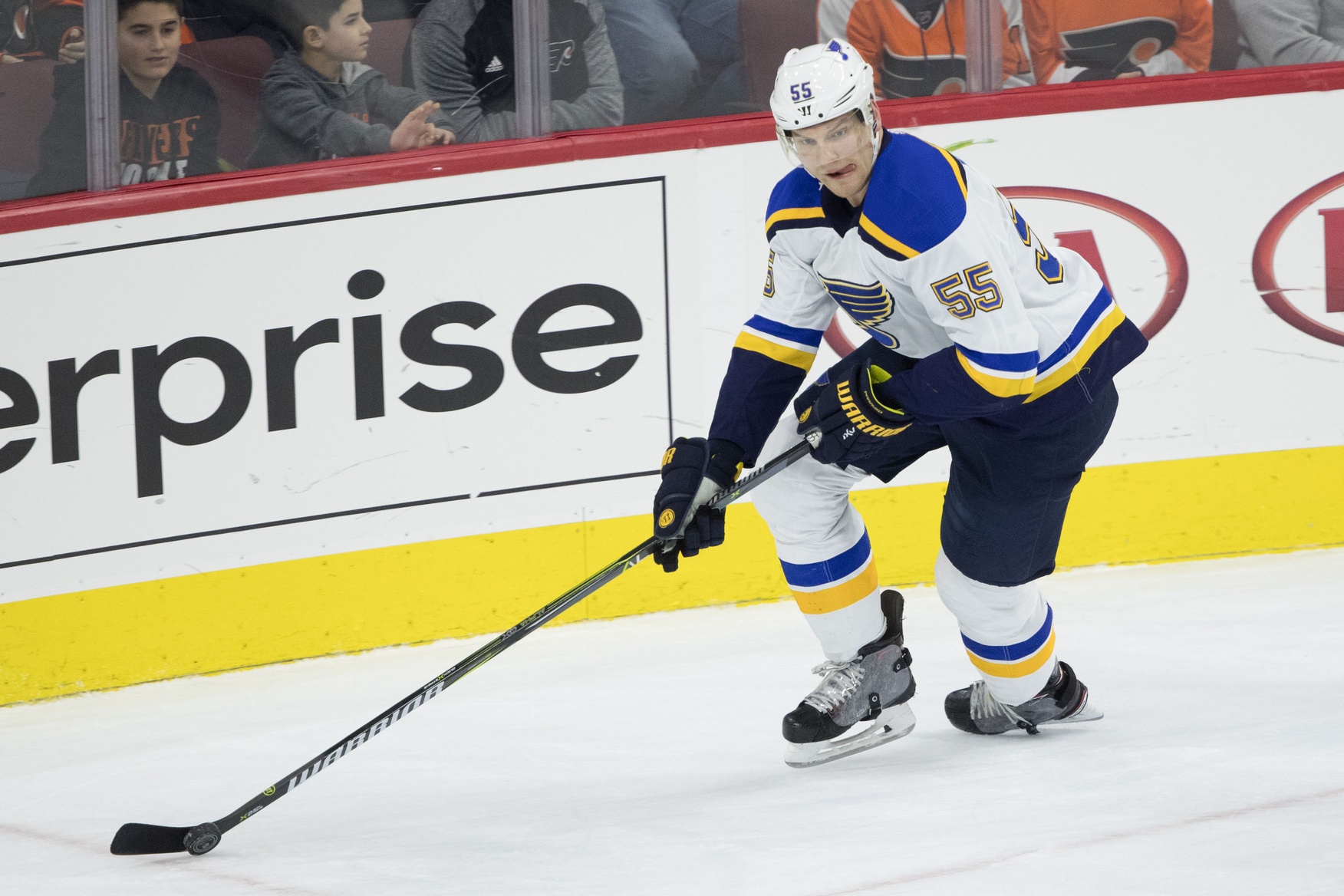 You don’t need to tell Blues fans that Colton Parayko is an outstanding defenseman. If you needed any proof of that fact, Parayko is officially in the St. Louis Blues record books after just three seasons.

According to STL Blues History on Twitter (an amazing resource for Blues info and trivia), Parayko is the first Blues defenseman to tally 20 or more assists in each of his first three seasons in the NHL.

Colton Parayko is the 1st Defensemen in St Louis Blues history to record 20 Assists in each of his 1st 3 NHL seasons.#stlblues

Given how good and reliable Parayko is already, it’s perfectly reasonable to assume that he’ll extend that record – assuming he stays healthy. With good health, you really have to wonder how much more Parayko will grow in the NHL. He’s already a special player, but can he elevate his game higher? Probably.

Some fans would love for Parayko to unleash his blistering shot more often. Who could blame them? Parayko’s cannon should be a feature the Blues build around on offense, particularly on the power play.

Hopefully this is just one of many records Parayko sets during his career.