Christian Yelich, Lorenzo Cain Give the Brewers What They're Missing 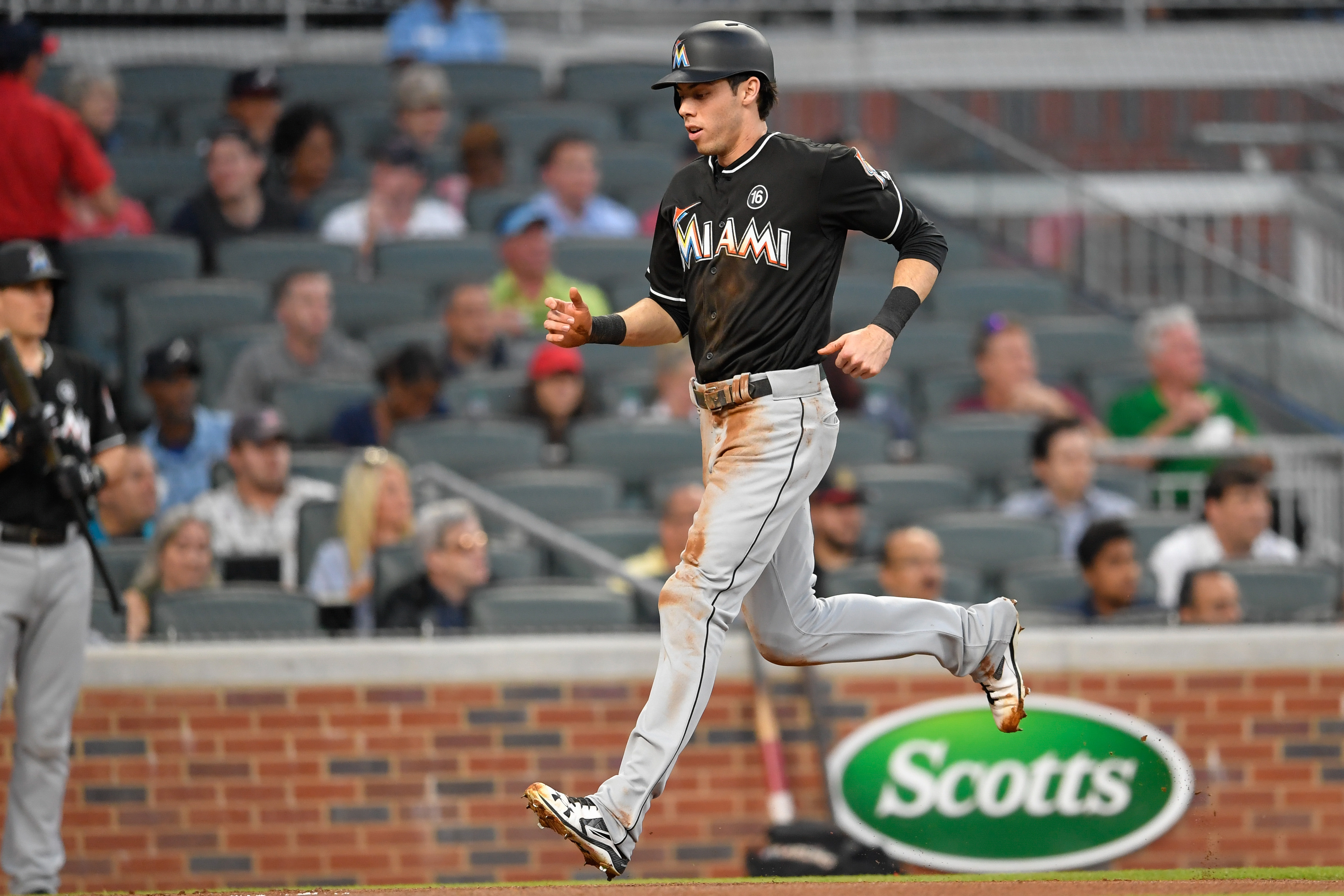 Christian Yelich, Lorenzo Cain Give the Brewers What They're Missing

The Milwaukee Brewers are proof that a lot can change in just 12 months.

This time last year, they were gearing up for what was anticipated to be another step in their rebuilding process. But by the end of the regular season, they finished just one game behind the Colorado Rockies for the final National League wild card spot with a surprising 86-76 record.

They were in a position to spend at the outset of winter, and boy, they’ve saved us from what’s been a pretty boring offseason with some big splashes Thursday night. First, it was pulling off a trade with the Miami Marlins for outfielder Christian Yelich. And then about an hour later, news dropped that they agreed to a five-year, $80 million deal with another outfielder in Lorenzo Cain.

Adding a couple players of this caliber would be major news for any club, but it’s notable because they provide the Brewers with exactly what their current group of position players was missing.

All of this is still fresh, but it appears Milwaukee has revamped the top of their batting order, according to Roster Resource. And that’s good when we take a look at some of their plate-discipline numbers from last year.

The Brewers posted a team walk rate of 8.9% in 2017, which isn’t terrible and landed them just outside the top 10. However, it was the strikeouts that piled up at a much faster rate — their 25.6% strikeout rate led baseball.

And if we zero in on how the outfield performed in these areas — which mostly consisted of Domingo Santana, Hernan Perez, Keon Broxton, and Ryan Braun — they got worse. Their walk rate went down slightly to 8.8%, but the strikeout rate went up to 26.7%, which was the league’s worst mark.

These are two areas in which their two new acquisitions both excel.

Cain isn’t as skilled in drawing walks, but the 8.4% walk rate he just posted is a new personal best, as is his 15.5% strikeout rate.

If there’s one thing the Brewers’ offense doesn’t need help with, it’s hitting dingers. Their 224 homers in 2017 were tied with the New York Mets for the most in the NL and seventh-most in all of baseball. The problem was that overall offensive effectiveness didn’t follow — their team 93 wRC+ ranked among the bottom third of the league.

Yelich and Cain are no strangers to the long ball — and they both get an incredibly favorable park shift by now calling Miller Park home — but it’s just one facet of their game.

Milwaukee’s 695 RBI were also among the bottom third of the league, so they needed guys that can get on base ahead of the big boppers in the middle of their order. The presence of these two would seemingly fill that need.

The Brewers posted a .322 team on-base percentage in 2017, with the outfield producing an identical mark. Yelich is fresh off a year in which he got on base at an .369 clip, while Cain wasn’t too far behind him at .363. This isn’t just a one-year aberration, either — it’s been a theme throughout their respective careers (.369 for Yelich, .342 for Cain).

Getting this boost on offense is huge in their quest to compete in the NL Central with the Chicago Cubs and St. Louis Cardinals. However, it’s just an added bonus — and helpful for the pitching staff — that they’re also assets while patrolling the outfield grass.

The Brewers’ outfield was just behind the middle of the pack in Defensive Runs Saved (DRS) in 2017 with a mark of -6, but should get better with these two in tow. Yelich did post -6 DRS last year, but that was exclusively as a center fielder. In 3,535 innings as a left fielder, he’s saved 32 runs and has a Gold Glove to show for it.

Cain’s production decreased in 2017 (it was his first year without 10-plus DRS since 2012), but he was still a positive factor with the glove. While it’s conceivable that he’ll keep getting worse over the life of his contract that starts with his age-32 season, the immediate returns should be quite good.

Time for Some Pitching

Now that they’ve reconfigured their outfield, it’s time to upgrade the starting rotation to at least fill the hole Jimmy Nelson will leave until he’s ready to return to active duty.

It’s all but certain that Braun will join Yelich and Cain in this new-look outfield, leaving Santana, Broxton, and Brett Phillips as potential trade pieces. Milwaukee has been connected to Jake Arrieta and Yu Darvish in free agency (reportedly putting a contract offer on the table to Darvish), but with a surplus of outfielders, it wouldn’t be surprising if they preferred to make a trade.

Could they have their sights set on Chris Archer from the Tampa Bay Rays? It’s possible, but Jon Morosi also points out that Milwaukee and the Cleveland Indians potentially line up for a swap, as well.

Either way, the Brewers have a number of possibilities to explore. They’ve not only taken advantage of their rebuilding process ending earlier than expected, but they’ve also benefited from this winter’s slow market. These moves set them up to win in 2018 while also keeping them competitive for the near future.

And thank God someone finally lit the Hot Stove on fire…I was starting to think it’d never happen.