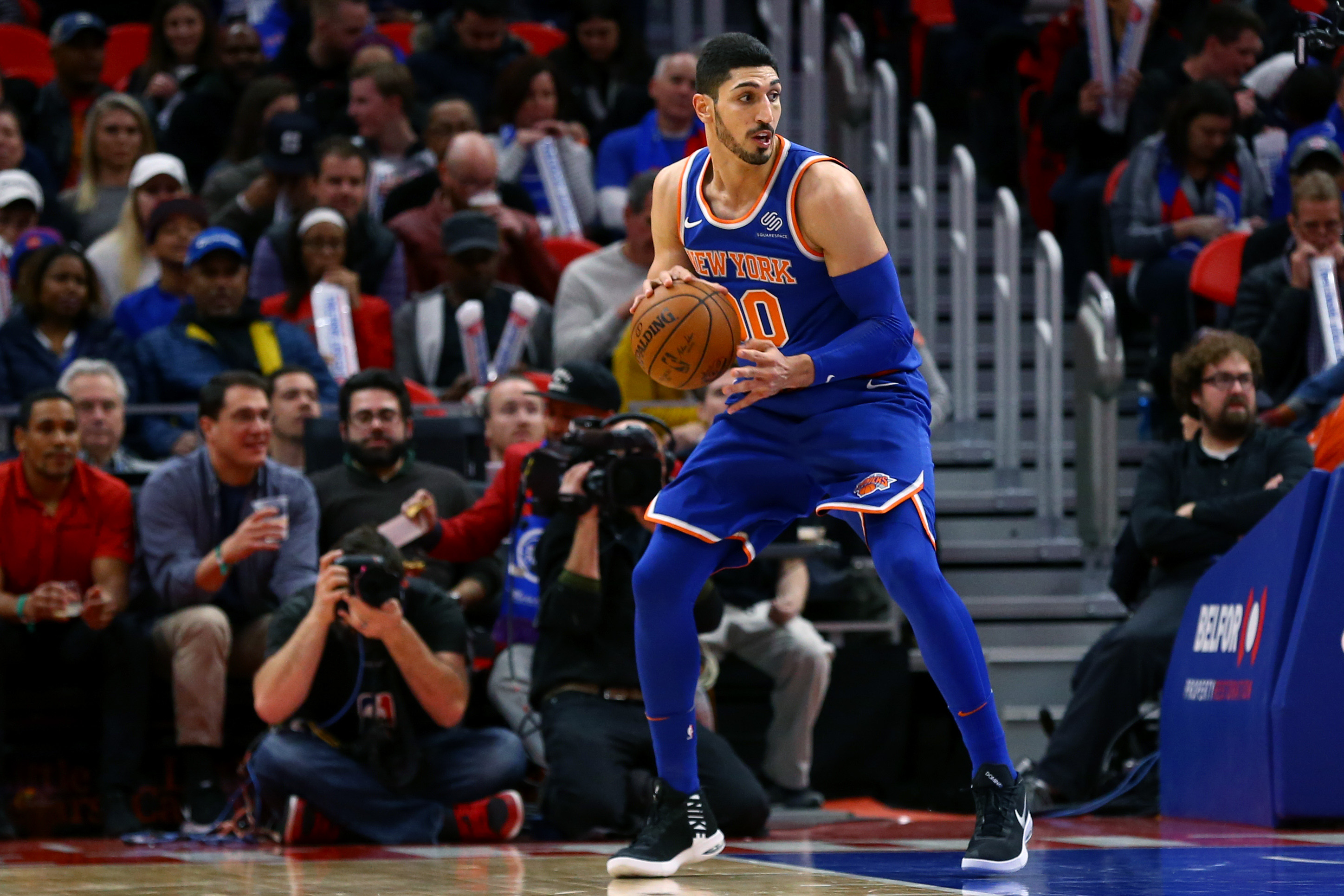 Everyone knows Enes Kanter exhibits plenty of fire and desire when it comes to wearing his heart on his sleeve and putting forth his best effort for the Knicks on the court. Sometimes such passion spills out when the game ends and things continue on social media. It’s safe to say Kanter isn’t afraid to speak his mind utilizing either avenue.

After getting pushed by Devin Booker during the Knicks’ win over the Suns on Friday night, Kanter took to Twitter for some postgame taunting. Booker’s teammate Jared Dudley came to his defense. Continue on below to see what developed into a personal exchange.

Seeing something like this on social media, has ironically enough, become rather commonplace in today’s NBA, for better or for worse.

Talk to me nice or don’t talk to me at all… pic.twitter.com/tS3mLgClTA

You talking like you in the playoffs bruh!!! You not Westbrook bruh!! Don’t let that Knicks hype fool you! We know what you are a fake tough guy who like twitter! We already saw Lebron son you! https://t.co/YD0j0J1jCy

Get on the treadmill before you talk bro.
You got the retirement body 😂 😂https://t.co/X6GuST1kft

Your as corny as you look Boi! Just remember this NBA fraternity knows exactly who you are! One of the worst pick n roll defender in the NBA! Now hold that L kid! https://t.co/fcD6CwaFK4