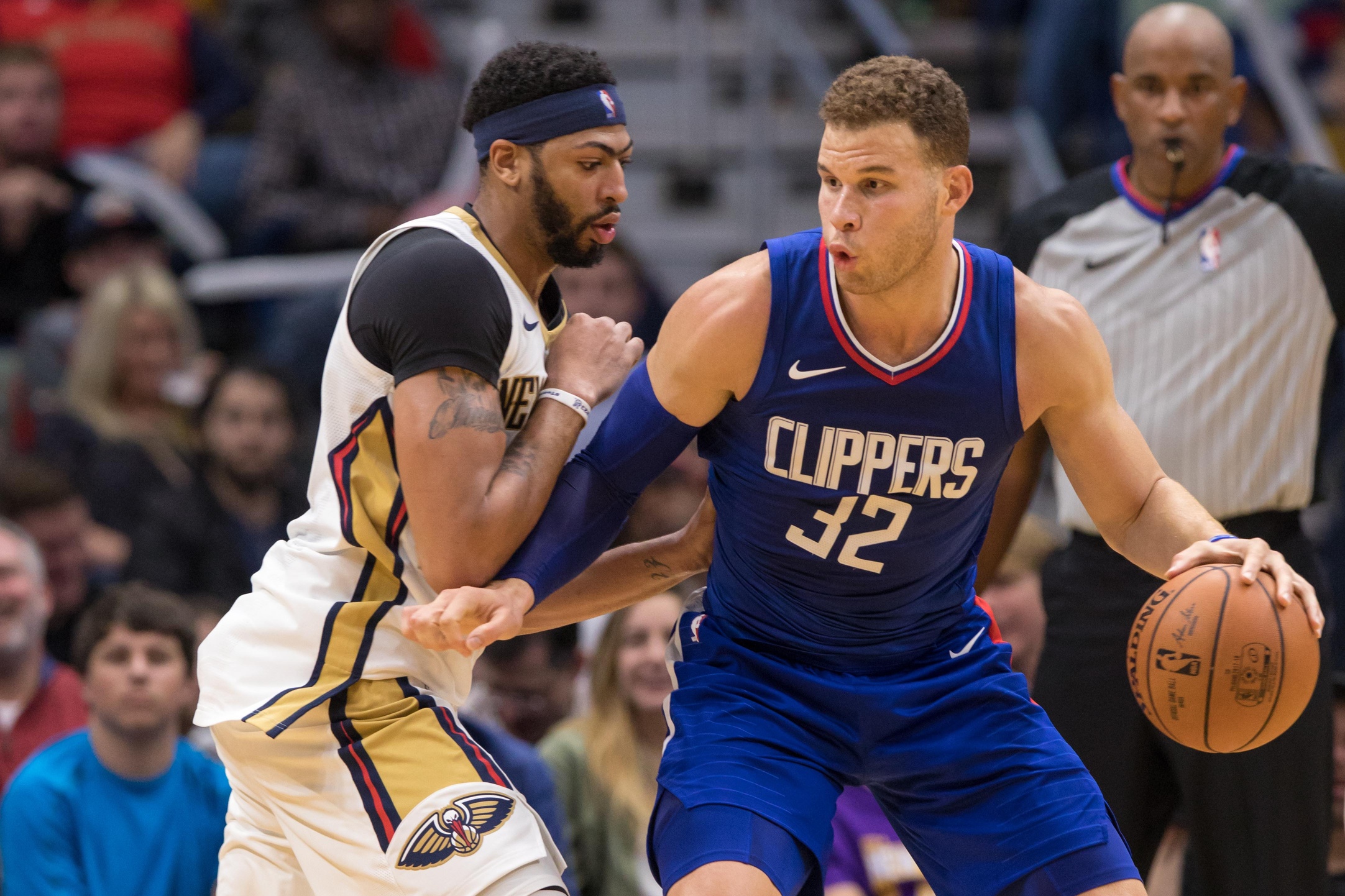 The Clippers face the Pelicans today in a battle for pivotal playoff positioning.

LA is currently 9th in the western conference. They’re 1.5 games behind Denver for the 8th spot, and 3 games behind New Orleans for the 6th spot. A win today would close the gap again for the Clippers, whereas a loss would really separate them from New Orleans.

Expect the Pelicans to come out highly emotional this game. The Pelicans take the court for the first time since losing Demarcus Cousins due to a ruptured Achilles’ tendon. Cousins is their second-leading scorer (25.2), and leads the team in rebounding (12.9).

Despite the absence of Cousins, the Clippers can not take Pelicans lightly. New Orleans is is playing their best basketball of the season right now, winning 7 out of their last 8 games. On Friday they beat Houston in a very tight game; it was Houston’s first loss this season when playing Harden, Paul, and Capela.

Speaking of injuries, Jawun Evans will be out today for the Clippers. On the positive side, Danilo Gallinari has been upgraded from out to doubtful. All signs point to Gallinari returning on Tuesday against the Portland Trailblazers. Here’s how the Clippers can win with their short-handed roster.

The only team better than New Orleans at moving the ball is the Warriors.

However, the Pelicans are one of the most turnover prone teams in the league. That means the Clippers can interrupt the Pelicans’ flow of offense.

The Clippers need to stay focused in the passing lanes and force turnovers, similar to what they did against Memphis.

The worst thing the Clippers can do is settle for jumpers against the Pelicans. New Orleans is the 2nd worst defensive team in the league, allowing 110.6 points per game.

The Clippers need to capitalize on this, and stay aggressive at all times on offense. LA is actually the 3rd best team at scoring in the paint, averaging 49 points a game. With that said, they just need to play their typical offensive game today. Move the ball, get inside the paint, and attack.

Prediction: The Clippers will win is they force at least 15 turnovers.