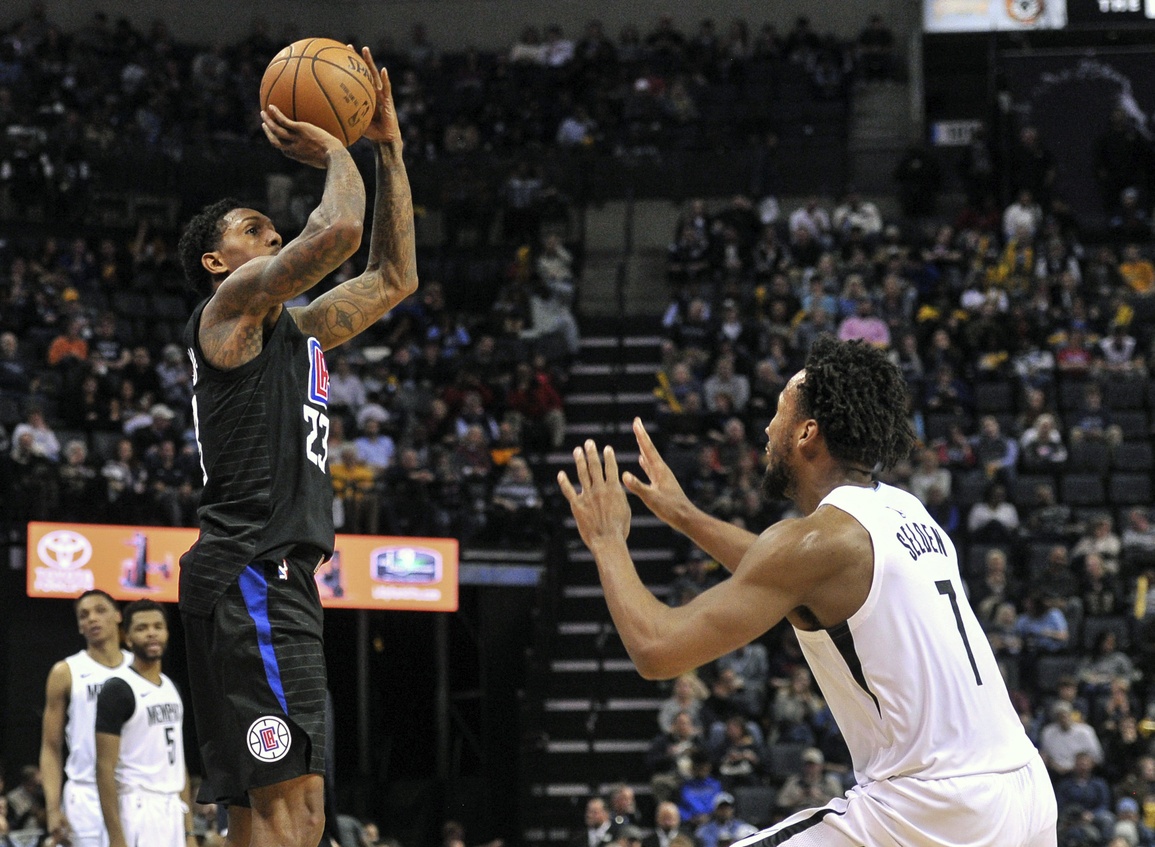 Last night’s game was everything the Clippers needed. The team had been struggling defensively for the past week, and they finally put the clamps on.

Typically, LA has struggled to score on the fast break, but not tonight. The Clippers outscored Memphis in fast break points 24-7.

LA has given up 121 points a game the previous 3 games, so it was very refreshing to see them hold an opponent to 100 points. Despite the great defense, Memphis refused to give this game up.

Even though the Clippers led by as many as 14 points, Memphis didn’t let this game turn into a blow out. Time and time again, Memphis trimmed down to single digits. The Grizzlies had the heart to win, but were too short-handed to deal with the Clippers. Memphis had one last push with 4:35 left in the game, as they trimmed the deficit to 8. All-Star snub Lou Williams, answered every comeback with a scoring burst of his own.

Sweet Lou is the first player to pull this off since Brian Winters in January 1982. The only other player to put these numbers off the bench is Pistol Pete Maravich. Let me repeat that for you, Lou Williams is one of three players in the history of the NBA to pull off this stat line. Just the other day, he was the first person since Michael Jordan to put up 30 points & 10 steals. Despite it all, he still wasn’t chosen as an All-Star reserve to replace the injured Demarcus Cousins.

The Final Clip: This was a much needed win for the Clippers, as they were slipping out of playoff contention. LA needs to continue this momentum in a pivotal match up against the red hot Pelicans.