The Blues are playing awful in front of Jake Allen 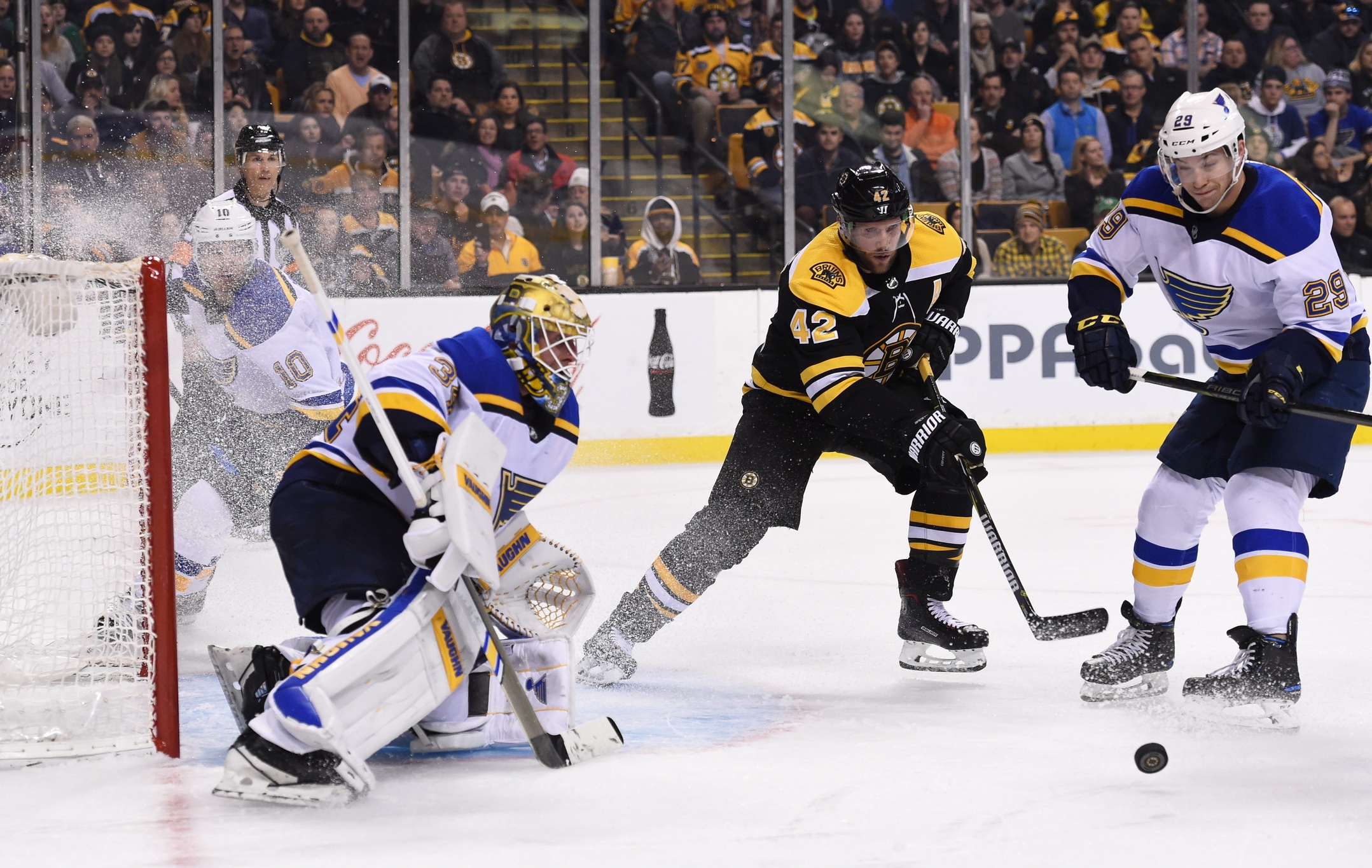 The Blues are playing awful in front of Jake Allen

Jake Allen has won just one of his last 10 starts. Some Blues fans are content to let that one statistic tell the whole story when it comes to the Allen vs. Carter Hutton story that has been a constant talking point this season. Of course, that one point isn’t the full story.

To be totally clear, Allen hasn’t been great. Meanwhile, Hutton has been outstanding. However, the Blues as a whole have looked like two different teams depending on who is in goal.

Consider how the Blues have looked on offense in games that Allen has lost.

You’d expect a split between goals scored in wins versus losses, but that spread of 2.62 goals seems steep.

Many of those losses have come over the last few months during the heart of the goaltending controversy. Simply, the Blues are not scoring any goals with Allen in net. They’ve averaged 1.7 goals per game in his last 10 starts. By comparison, the Blues have scored an average of 2.75 goals per game in the last eight games in which Hutton has been the only man in net.

There have been signs of life in Allen. He stopped 43-of-45 shots against the Boston Bruins and probably deserved a better result. One of the “goals” he allowed was due to one hell of a controversial goal that should have been labeled goaltender interference. That bad break aside, Allen was sharp and looked more like the Allen of old than the one that has struggled with his confidence over the last couple of months.

With Allen showing he’s improving, it’s time for the Blues to show some life in front of him.