With A Heavy Heart, I Regret To Inform You That T.J. Oshie Was Fined $5,000 For Cross-Checking Kris Letang In His Surgically Repaired Neck 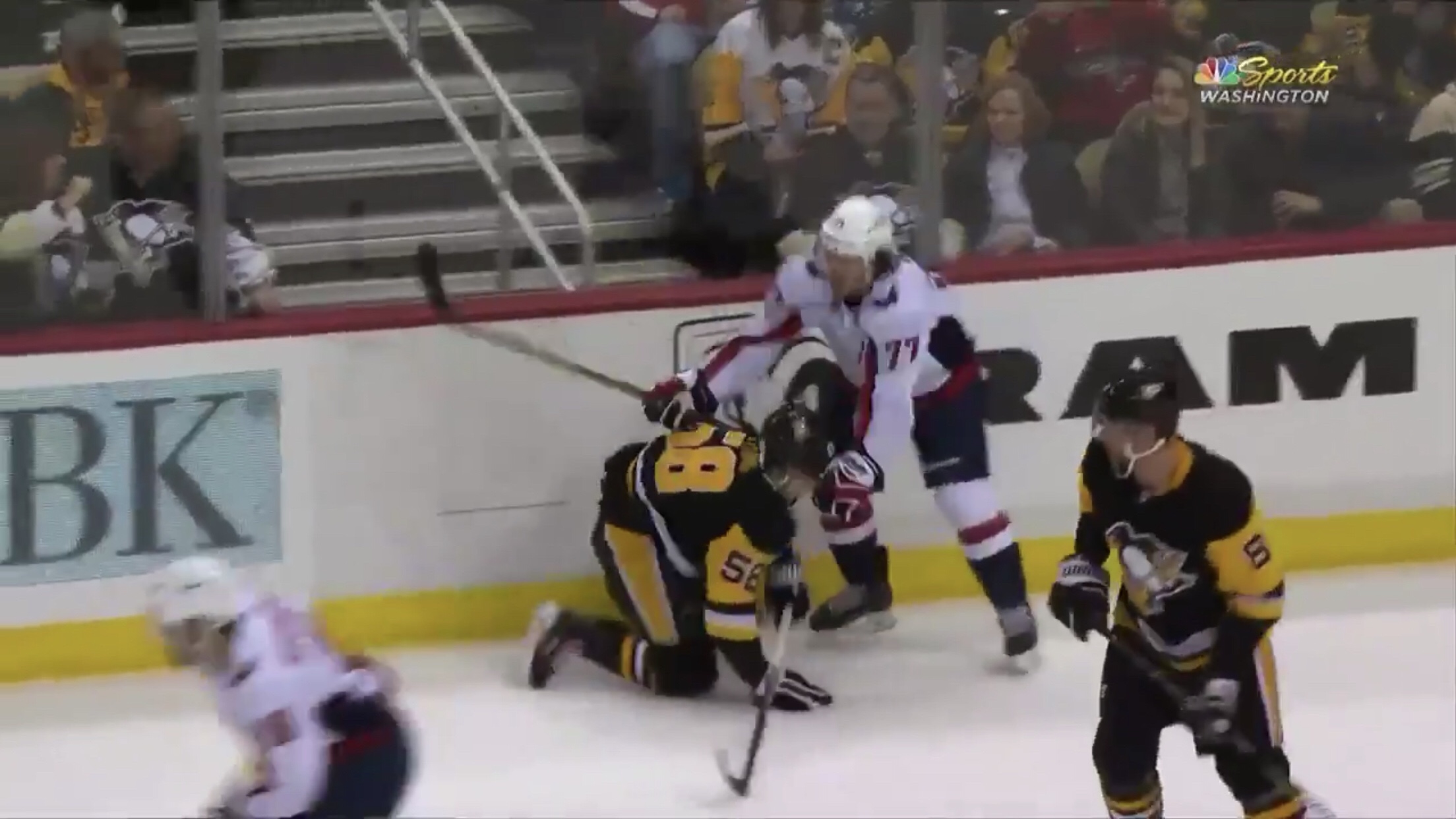 With A Heavy Heart, I Regret To Inform You That T.J. Oshie Was Fined $5,000 For Cross-Checking Kris Letang In His Surgically Repaired Neck

Here's a look at the play that drew the fine for TJ Oshie. What do you think? 🤔 pic.twitter.com/1ph1j60Xtr

It has to just make you totally sick to the stomach to see something like this happen to T.J. Oshie. Just another classic example of bad things happening to good people. However, if you look on the bright side, at least the NHL Department of Player Safety only fined Oshie .00086957% of his annual salary (or the equivalent of $52.17 for someone making $60,000/year). Nice.

All in all, despicable move by the NHL to take money away from a fine young star like T.J. Oshie. How’s he supposed to know Kris Letang had major neck surgery less than a year ago?