Cancel the East playoffs, media says the Cavs are back! 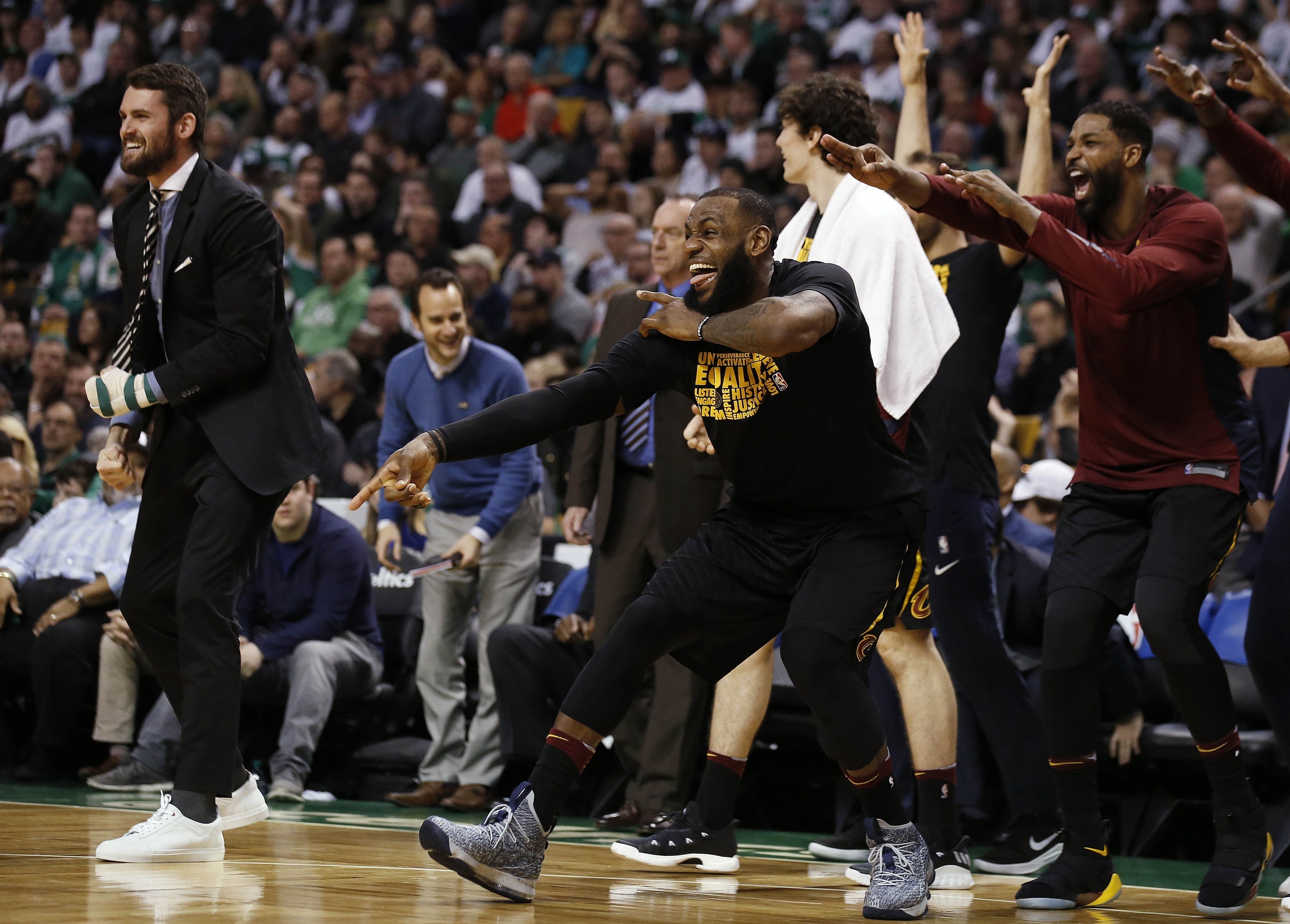 Cancel the East playoffs, media says the Cavs are back!

"I do not believe the Celtics are still the favorites in the East."@ChrisMannixYS explains why he's turned back to the Cavaliers pic.twitter.com/xA8YjTtnfH

.@Chris_Broussard: It’s not just about grabbing the best talent or the biggest names, it’s about chemistry and fit. The Rockets have good role playing pieces that fit around James Harden and Chris Paul. That’s now what the Cavs have. pic.twitter.com/0AKUkkXhKJ

You’ll find a few disclaimers sprinkled among those columns/clips but the general consensus is… the Cavaliers are BACK!

You’d think, after watching the Cleveland’s roller-coaster of a season, media folk might pump the brakes on crowning them Eastern Conference champs after one game with a new batch of role players.

Mid-December
LeBron is playing the best basketball of his career and the Cavaliers are a lock for the Finals.

Late January
Do not count out the struggling Cavaliers. They’ll flip the switch in the playoffs.

Early February
A major shake-up is required to save the season.

Any guesses to what we’ll be reading about in mid-March?

PS: I’ll be the first to admit that watching LeBron laugh it up with his new teammates on the Garden floor really burned my ass.