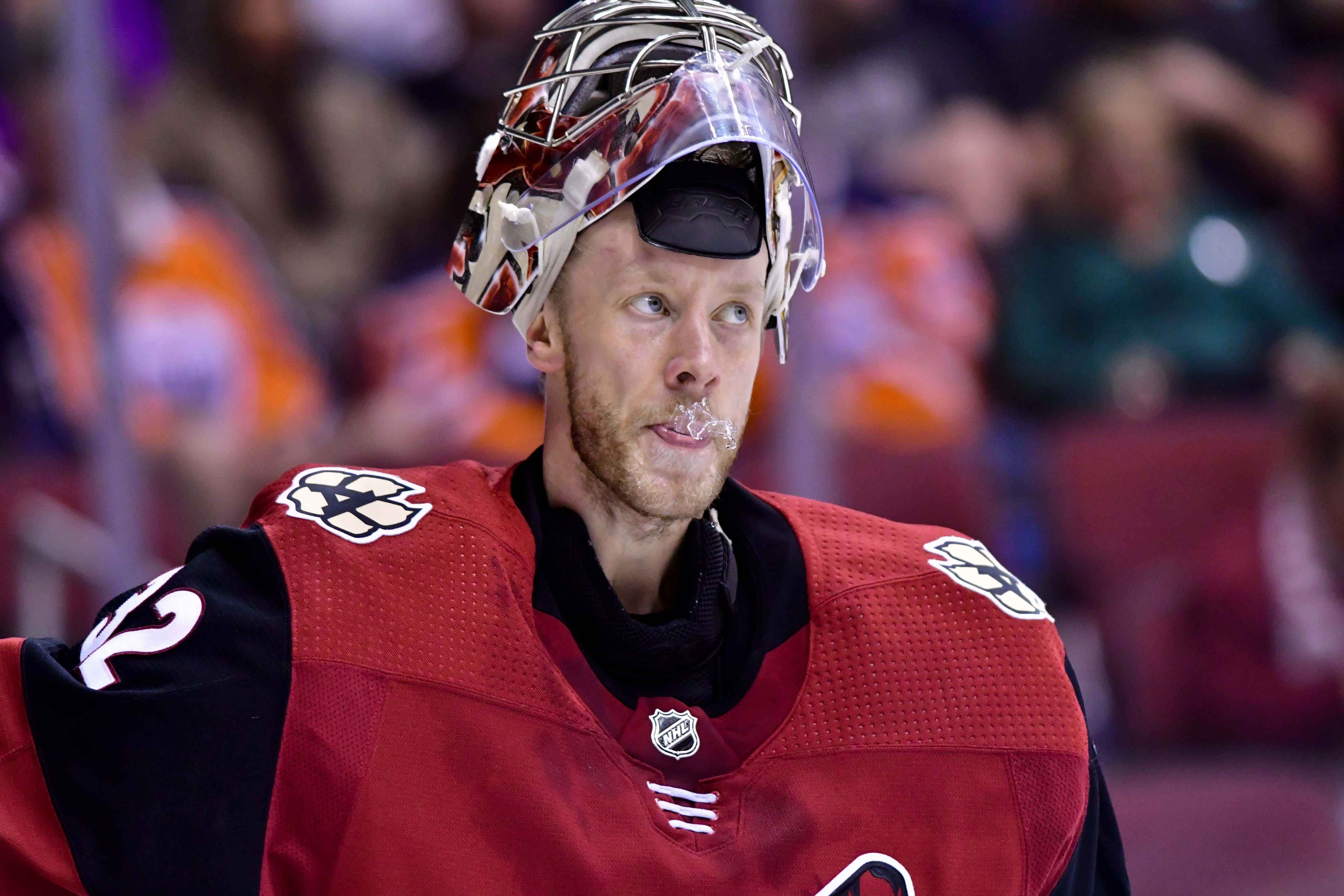 The season has not gone well for the Coyotes.

That’s a bit of an understatement, as many fans expected this team to be at least equal to the level of play from last season. The first half of the season the team didn’t seem to gel. They all seemed to be playing their own game, instead of as a team. There were key injuries to the defense. It was a rough start, to say the least.

The new year started off with a bang and it appeared the ship was turning around. Now the Coyotes have gone on a four-game win streak and Antti Raanta earned his first shutout of the season against the Oilers stopping 40 shots. It was a well-deserved shutout, especially after he showed some passion and tried to knock some sense into his teammates during the Montreal game on February 15th.

The Coyotes aren’t going to dig themselves out of the basement but it appears everything is starting to come together.

And fans have finally learned what goaltender interference is. The Oilers tied the game late in the 3rd period but Tocchet challenged and after review, the goal was overturned. Of course, this could change in the next game. Goaltender interference seems to be the NHL’s version of what is a catch.

The highlight of the season seems to be Biz. He has added a unique voice to the Coyotes broadcasting team. The Roadtrippin’ with Biz is a fun addition. And fans seem to like the weird Pillow Talk series featuring him and Tyson Nash.

If there was a Facebook Hipchecks group to talk Coyotes hockey, would you be interested? Facebook pages don’t get as many eyeballs as groups but if no one is interested in a group, there isn’t much point to create and run one.